This section looks at the origins of areas studies and its link with the European imperial expansion. 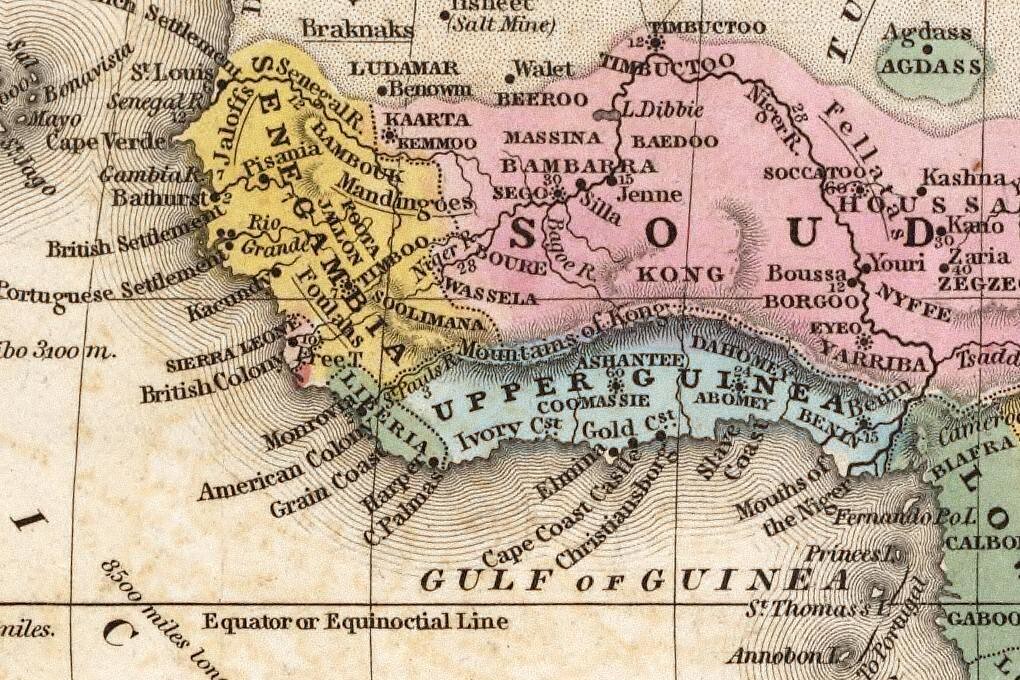 While considered separate disciplines of study, modern languages and area studies have a complicated relationship.

As it is currently formulated in the UK, modern language teaching is often aimed at linguistic competence in a particular language, as well as the exploration of its related cultures. While a number of non-European languages such as Mandarin, Japanese and Arabic have become increasingly important, modern languages in a British context remains largely focused European languages, particularly French, Spanish, German and Italian, as well as Slavonic languages. Of course, the extent to which any of these languages can be seen as ‘purely’ European remains up for debate. In the context of French, for example, more French speakers reside on the African continent in countries such as the Democratic Republic of Congo than in France itself.

The kinds of language training emphasised in modern languages are, however, deeply important to the wider field of area studies. Area studies, itself, cannot be investigated as a discipline without considering its implication in European imperial expansion, on the one hand, and the global geopolitics of the Cold War. The discipline expanded following World War 2, led by an American academy with a vested interest in developing so-called ‘expertise’ to propel American interests in the non-aligned world and to promote American-style globalisation following the diminishment of the British and French empires in the new world order.

For our purposes in this course, we can consider two particular concepts which are relevant to modern languages and area studies. The first of these is the idea of epistemophillia. Defined as the desire to know, to understand and to gain knowledge of a topic, idea, place or peoples, epistemophillia is a driving force in the neo-imperial drive to learn about foreign cultures and, by so doing, to participate in the creation of hierarchies and taxonomies of knowledge in which the (usually European or North American) expert can now draw on the cultural and intellectual raw materials of the culture of study for their own benefit.

This phenomenon is closely linked to a second key concept, Edward Said’s famous formulation of Orientalism. Said outlined his notion of Orientalism in his 1978 book of the same title, describing it as characteristic of the way in which cultures of the Global South (Said focused on the present-day Middle East) have been represented in art, culture and intellectual work in Europe and North America. Said draws on the writing and philosophy of Michel Foucault, whose analysis of discourse centres the ways in which power, knowledge and representation intersect to contribute to the domination of certain populations. Under Orientalism, the creation of certain narratives in cultural and scientific discourses produced a rationale for imperial domination by constructing the Other as exotic, backwards, underdeveloped and in need of Euro-American intervention for development. Crucially, the kinds of representation that Orientalism created would become internalised, resulting in a situation where the European or American expert is required to produce understandings of the Oriental Other.

Both area studies and modern languages run the risk of tacitly encouraging these kinds of harmful narratives and discourses. It is not a coincidence that both disciplines were first developed to meet the needs of empire and, particularly, the need to inculcate a class of experts able to observe, analyse and interpret foreign cultures and societies. Contemporary approaches to both disciplines therefore focus today on strategies for decentring coloniality through different kinds of practice such as coproduction, collaboration and exchange and the platforming of a variety of kinds of knowledge production outside of the Enlightenment episteme. Popular culture studies, oral histories and local, community-based approaches, which you have heard about this week, all contribute to this effort. There remain, however, important questions at the heart of the discipline: