We think about the importance of partnership through a case study of university partnership with a local collective called CARGO. 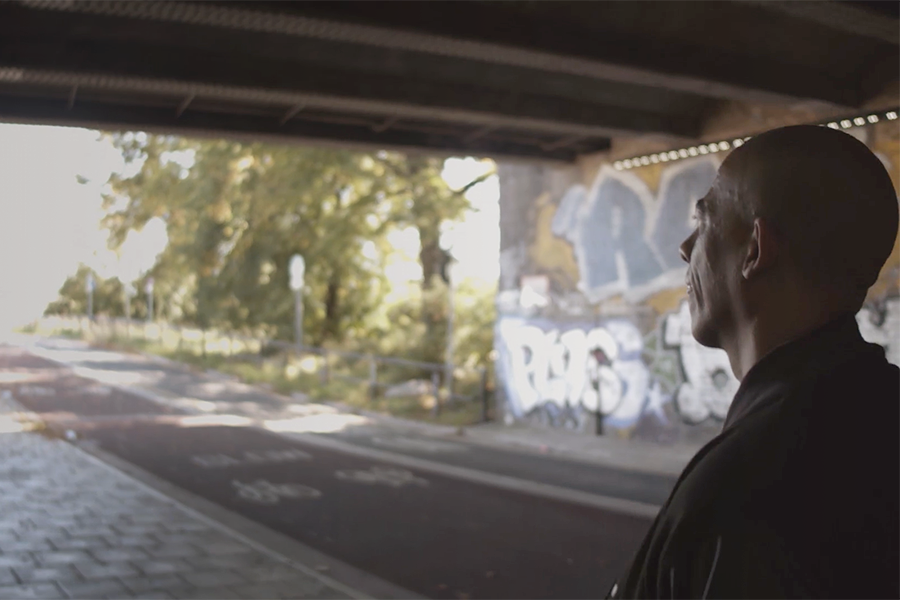 In this step we look at a collaboration between the University of Bristol and CARGO (Charting African Resilience Generating Opportunities), a creative collective of artists, poets and filmmakers who have been retelling African and diasporic history in unique, immersive ways.

On one hand, decolonisation of the curriculum is about freeing academic and student minds from exclusionary ways of thinking and being. But ultimately the motivation comes from addressing broader social issues of racialised violence and lasting material injustice.

The communities that are historically marginalised by the legacy of colonialism are largely outside the university. If decolonisation efforts are to be more than ‘window dressing’ (a term taken from the extracts of an interview with Lawrence Hoo below) they must meaningfully involve the communities they seek to represent. This entails seeking input from, and partnership with, local communities even where this invites significant and uncomfortable challenge.

Bristol poet Lawrence Hoo is one of the directors of CARGO and in this interview with Alvin Birdi he laments that the Bristol Bus Boycott protest of 1963 and the work towards decolonisation in 2007 during the bicentenary of the abolition of the slave trade did not lead to sustained change.

In this second extract, Lawrence talks about the importance of involving the communities and local organisations if we want our decolonisation to result in meaningful change.

CARGO have been involved in the Bristol One City initiative we will discuss in the next step. As part of this, CARGO are working on redeveloping the story of African history taught in schools.

They have also partnered with the University of Bristol to develop a new digital platform, Universal City, which hosts some films about Bristol initially aimed at new students. The platform is part of a plan to connect students and staff with Black-run businesses and community organisations in the city.

You can watch a sequence of a few films that were created as a result of the University’s partnership with CARGO below or look at the Universal City website.