Having looked at the broad discipline perspectives that have influenced entrepreneurship theory, we will now take a brief look at some of the key influencers from within those disciplines.

Whichever book or article you read on entrepreneurship, you will almost certainly see reference to some of the key pioneers who have built on or even shaped the perspectives you discussed in the previous step.

Over the next few steps you will be introduced to some figures who have influenced our thinking and approach to entrepreneurship. They may not be the most famous people, but they are certainly interesting. 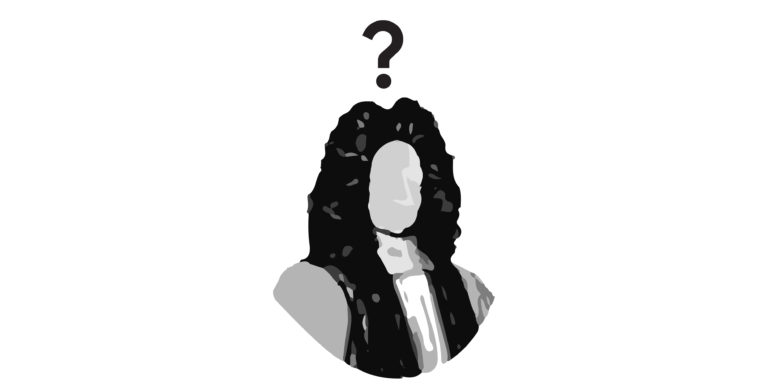 Richard Cantillon was an Irish born banker, economist and businessman, who may well have described himself as an entrepreneur. He made his fortune in France in the early 1700s. Having spotted major flaws in the French economic system, he warned against investing in it and forecast a market crash, which happened in 1720. His opinions were ignored and so he invested in currency speculation against the trend, making a fortune. His financial speculation against the system made him very rich and unpopular and he was forced to leave France or end up in the Bastille. Read the story of the Mississippi Bubble to find out more. There are many parallels with the global financial crash of 1980.

Cantillon is often described as the ‘father of modern economics’ (Rothbard 1995: 343) and is credited with having coined the term ‘entrepreneur’ in An Essay on Economic Theory. In it, he described three types of economic actors:

Cantillon utilised the farmer as his prototype entrepreneur; renting land at a fixed price from the landlord and using his judgement and skill to extract the best output for an uncertain market, subject to the vagaries of the weather. Today, we can still learn some lessons in entrepreneurship from farmers.

Importantly, he linked entrepreneurship and uncertainty, which are still considered to be interrelated today.

Search online and find a person who you would consider to be an ‘entrepreneur’.

Explain your reasons why they you would consider them as an entrepreneur?

In which ways does your chosen entrepreneur fit Cantillon’s theory of economic actors (the landowner, the middleman and the hireling)?