Focus on the person: Penrose and McClelland

What impact did Penrose and McClelland have on our understanding of entrepreneurship? Find out in this article.
© Coventry University and Deakin University CC BY-NC 4.0 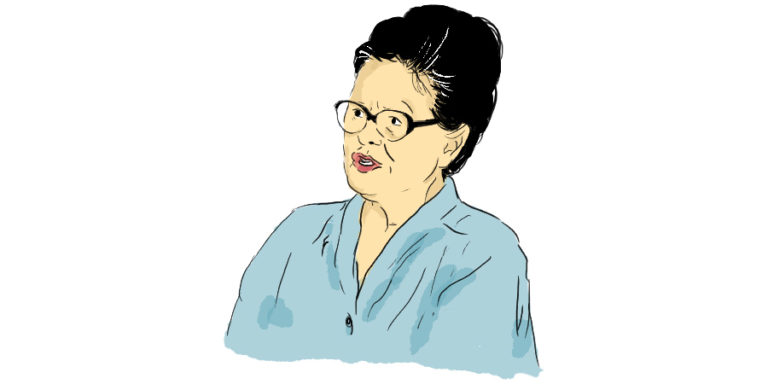 Edith Penrose was an economist, best known for her 1959 work The Theory of the Growth of the Firm. She is credited with bridging the gap between economics and management theory, seeing resources – in particular, human resources – as central to the growth and success of firms. The entrepreneur is central to this model as the activities of the firm are governed by the opportunities seen by the entrepreneur.

Why is she significant?

For Penrose, entrepreneurship was a psychological predisposition in which some people where inclined to take risks in the hope of personal gain. While the economic tradition considers what we might mean by risk, the psychological tradition started to explore the type of person who might take risks or deal with uncertainty. To Penrose the entrepreneur is the one who perceives opportunities and organises the firm’s set of resources to capture potential gains. This may be a specific person, but it’s their link to overall firm performance that she was interested in, ie, they behave in an entrepreneurial way but they do so within a firm (this is called being an intrapreneur). 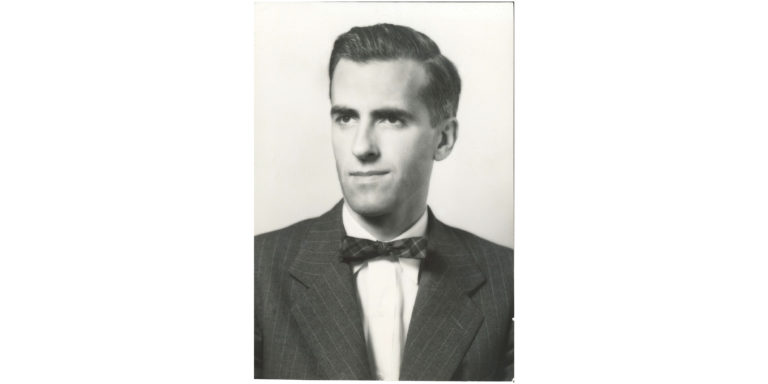 McClelland was an American psychologist who explored why some societies develop more dynamically than others (Landström 2014). He argued that one vital component of this was an individual’s ‘need for achievement’. The personal qualities of the individual, his/her drive and motivation started to be linked to their entrepreneurial behaviour. McClelland’s 1961 book The Achieving Society prompted a new line of thinking on the subject.

What do you notice about the way Penrose and McClelland thought of entrepreneurs compared with our earlier theorists?

Landström, H. (2014) ‘A History of Entrepreneurship Research’. in Handbook of Research on Entrepreneurship: What We Know and What We Need to Know. Fayolle, A. (ed.) Northampton: Edward Elgar