Which Channel is best for your brand? In this video interview, Derek Liddy of Aer Lingus stresses that you need to take an omni-channel approach. And that means deploying digital and traditional marketing strategies.

This content is taken from Digital Marketing Institute online course 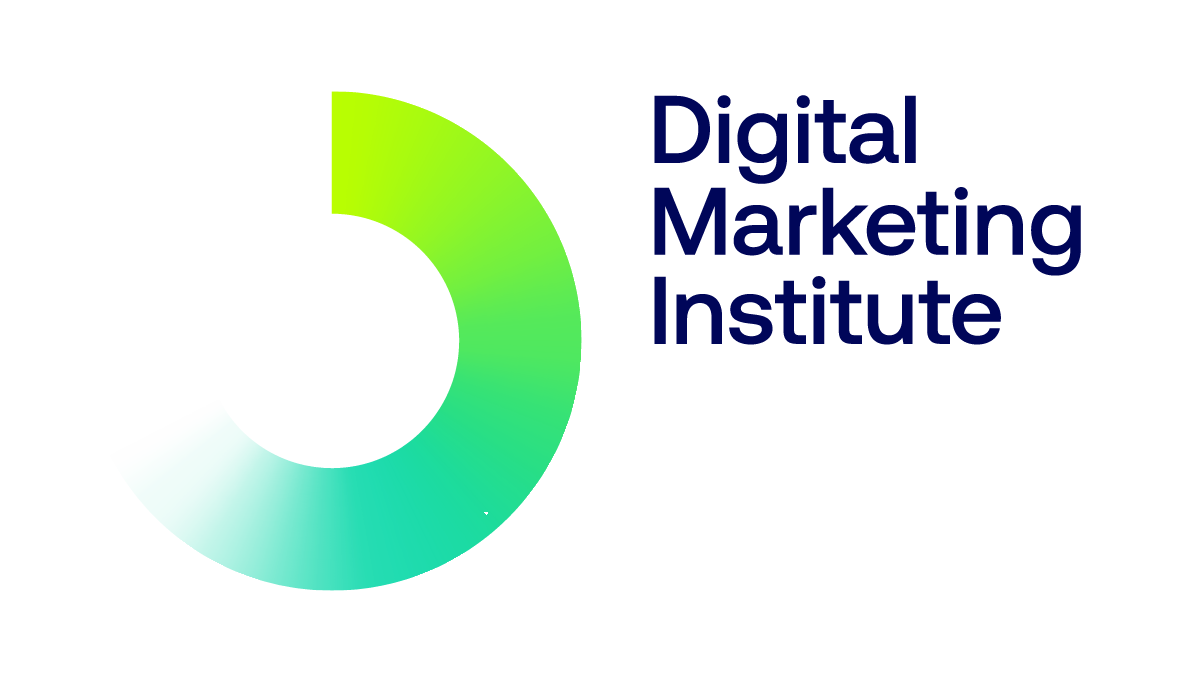