There are young creatives putting together initiatives that draw on humour and joy, in order to create greater accessibility. To understand how this has been done, we’re going to take a look at an example:

‘The High Fashion Twitter Met Gala’ is a viral initiative created by 11 digital natives, including myself, Samantha Haran, with the aim of democratising fashion’s most exclusive night, The Met Gala. We focus on accessibility, and humour and joy were certainly some of our founding principles through which we went about achieving this. For an introduction to the event, read the following extracts from this article by me, that was published in Paper Mag just before our 2nd annual High Fashion Twitter Met Gala in May 2021, reflecting on our 2020 event.

For a better insight, you can access the full piece here. 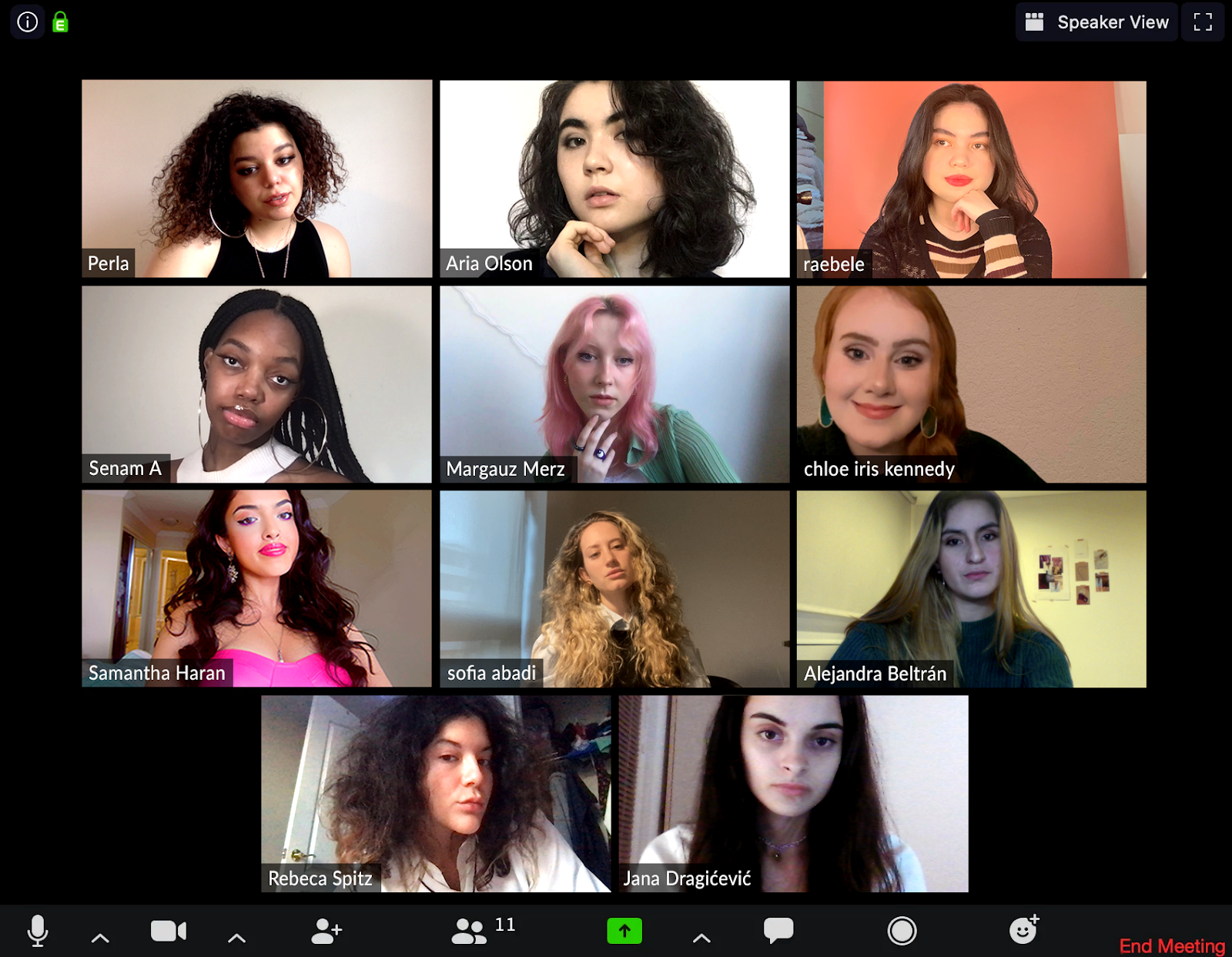 For the most part, fashion as a whole is largely unbothered by being perceived as nothing more than a vicious, cutthroat business — except for one night, of course: the ever-famous Met Gala. Unlike just about everything else that goes on in the industry, the aim of the Met Gala is to be an occasion to commemorate the greater purpose of fashion, beyond just business. After all, what is fashion if not art that is alive? Art that can be worn? A form of expression?

But whose expression? In the context of the modern fashion landscape, whose thoughts and feelings and dreams are able to be expressed and heard? Especially when there are so many gates locked, bars put up and walls built to keep the majority of us out? It’s something that we think about all the time. By we, I mean the high fashion twitter community, an online subculture made up mostly of people who have never owned a high fashion item in their lives but who have read at least two dozen or so (pirated) fashion books and accumulated a repertoire of knowledge that would put a lot of industry professionals to shame. Last year, a group of 11 of us decided to do something about our frustrations. We decided to throw our very own Met Gala. Because, you know, why not.”

Here are a few examples

Over time, the ‘hf’ twitter community has become the birthplace of everything from gorgeously detailed threads to entire magazine and academic research, and it all began with a tweet by Aria Olson.

After launching the initial idea, Aria got to work recruiting 10 others from around the world, all aged 15 to 22, to help her pull this off: Alejandra Beltrán (Bogotá, Colombia), Chloe Kennedy (Houston, US), Jana Dragićević (Belgrade, Serbia), Margaux Merz (Ann Arbor, US), Perla Montan (Boston, US), Raebele (Philippines), Rebeca Spitz (Washington, US), Senam Attipoe (Elkridge, US), Sofía Abadi (Buenos Aires, Argentina) and myself, Samantha Haran (Brisbane, Australia). Together, we managed to pull everything off in just a few months.”

I asked Aria to answer a couple of questions for your benefit:

What is the event exactly? How does it work?
The structure of our event is, unsurprisingly, a little bit different to the real one. Firstly, it’s online. And so it goes as follows: on the day of the HFT Met Gala, participants post their “looks” to twitter using our hashtag. Last year, the dress code was to follow the Met’s official theme, About Time: Fashion and Duration, a fitting concept, considering the circumstances we were in. Given that our mission is to try and open up the floor to as many people as possible, “submitting a look” doesn’t require having to go out and buy a gown. Instead, participants can submit entries under any one of our 5 categories: Photoset Creation, Brand Challenge, Wardrobe Styling, Illustration Expression and Open Creativity.
How did the event turn out?
We ended up with over 1000 submissions and 14,000+ tweets with our hashtag in the first 24 hours. Vogue and the New York Times reached out to interview us, and our event was featured in dozens of publications from Time to Dazed, Nylon, Paper and more. We had platforms and brands contacting us and Thom Browne even created a custom look for our founder Aria. In fact, it was about the first time people from the industry had noticed our online community like that.

Discuss you thoughts with your peers in the comments down below.