In this article, Siobhan Dunlop takes a look at crowdfunding and community open source sharing. 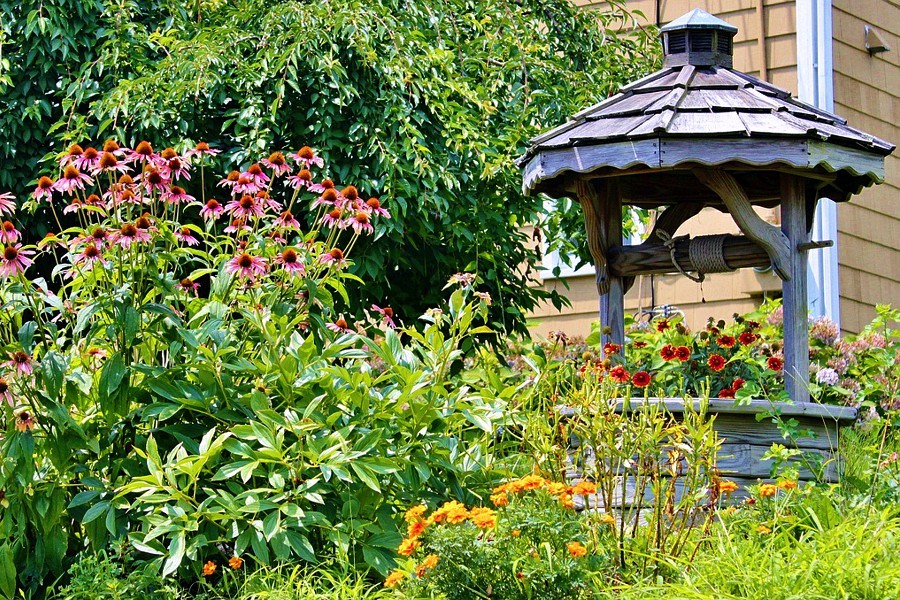 Digital technologies and social media have opened up new ways of helping others and supporting communities, giving money towards new ventures and products, and spreading awareness of causes. Crowdfunding websites such as Kickstarter and GoFundMe provide a framework for individuals and businesses to raise money for specific purposes.

Crowdfunding is asking for voluntary financial contribution over the internet for a specific goal or purpose. It is a form of crowdsourcing: putting out a call for others to voluntarily participate in an activity. The concept of crowdfunding has been going long before the internet – e.g. benefit events – but digital technologies have opened up the playing field. These online crowdfunding platforms mean that ordinary people, without technical knowledge or money, can ask for funds, and, similarly, anyone who can pay for something online can support a project or donate money to someone.

The rise in crowdfunding has seen different platforms aimed at different kinds of money raising. Kickstarter is a platform that has become synonymous with crowdsourcing funding for creative projects and business ideas, though other platforms like Indiegogo are trying to compete by emphasising innovation. On these platforms, the money is usually given in return for specific ‘rewards’, whether these be a named credit, a finished product, or an exclusive experience. Crowdfunded projects like this can vary from small artistic projects to large scale ventures seeking vast amounts of seed capital.

Another facet of crowdfunding is fundraising for specific people and causes. On sites like GoFundMe and YouCaring (which was acquired by GoFundMe), people can set up a fundraiser for themselves, someone else, or for a specific charitable cause they want to contribute towards. A major way these sites are used is to crowdfund for healthcare, particularly in countries where many procedures are not covered by health insurance or a health service.

Prosthetics is an area which has been revolutionised by digital developments and is a confluence of new technologies, open source development and crowdfunding. The ability to 3D-scan and model the recipient to inform the design of a prosthesis allows for greater personalisation than before, providing better fitting, more comfortable and more effective solutions. Developments in this area have been boosted by open source data – the free sharing of information enabling designers and researchers to pool their findings and draw on one another’s work. Social media has enabled people to connect researchers, designers, engineers and funders to support this.

This convergence of technology, crowdsourcing and open source information is illustrated by Enabling the Future. This an open source project allowing designers to share their work but also for those in need of prosthetic limbs to work towards 3D printing and building their own, or being connected with those who can print and build one for them. The site invites donations from the public, seeking open funding, but also matches volunteers – medical staff, engineers, designers, those with 3D printers – with those in need of prosthetics. The development of 3D printing is enabling cheaper production of personalised medical technology, but as this article shows, whilst this shared information is driving down the cost, crowdfunding is still being used to access it.

The use of crowdfunding and crowdsourcing through 3D printing to meet medical shortfalls is not limited to prosthetics. In the current global crisis, institutions and individuals are stepping in to provide funds and sources to health care services and those working in frontline roles. In some cases, this is making use of expertise and facilities already in place – for example, technicians at the University of York have been bringing their experience to the problem by using the 3D printers to produce free face shields for local frontline workers. But it isn’t only the professionals but their skills to use. A west country based maker group in the UK have created the collective Hack the Pandemic and are 3D printing PPE to give for free to frontline workers.

Social media can be key to fundraising, particularly in a time of such limited social contact. Individuals may use social media communities or may target messages at celebrities to try and get them to help out, by sharing the campaign with their fans or more directly pledging money. Digital technology allows these campaigns to reach a much wider audience. In recent weeks a notable example from the UK is Captain Tom, the Second World War veteran Tom Moore walking 100 laps of his garden to raise money for the NHS. With an initial goal of £1000, his campaign was picked up by local news and social media, turning into one of the largest JustGiving campaigns and raising millions. His remarkable effort garnered more attention through social media, including fan art and celebrity support on Twitter and Instagram and messages of Royal support. Whether national institutions should rely on the efforts of individuals and voluntary supplies even in times of crisis has been an issue of considerable debate, but undoubtedly the success of these campaigns relies on digital technology, particularly on the power of social media to share messages and encourage donations.

Supporting a fundraising campaign, whether one that offers rewards or is a charitable donation, can also build a sense of community, a connection with others with a similar interest or cause. This community participation increases social belonging and the feeling of being part of making something happen.