The regulations for operating unmanned aircraft systems in India. 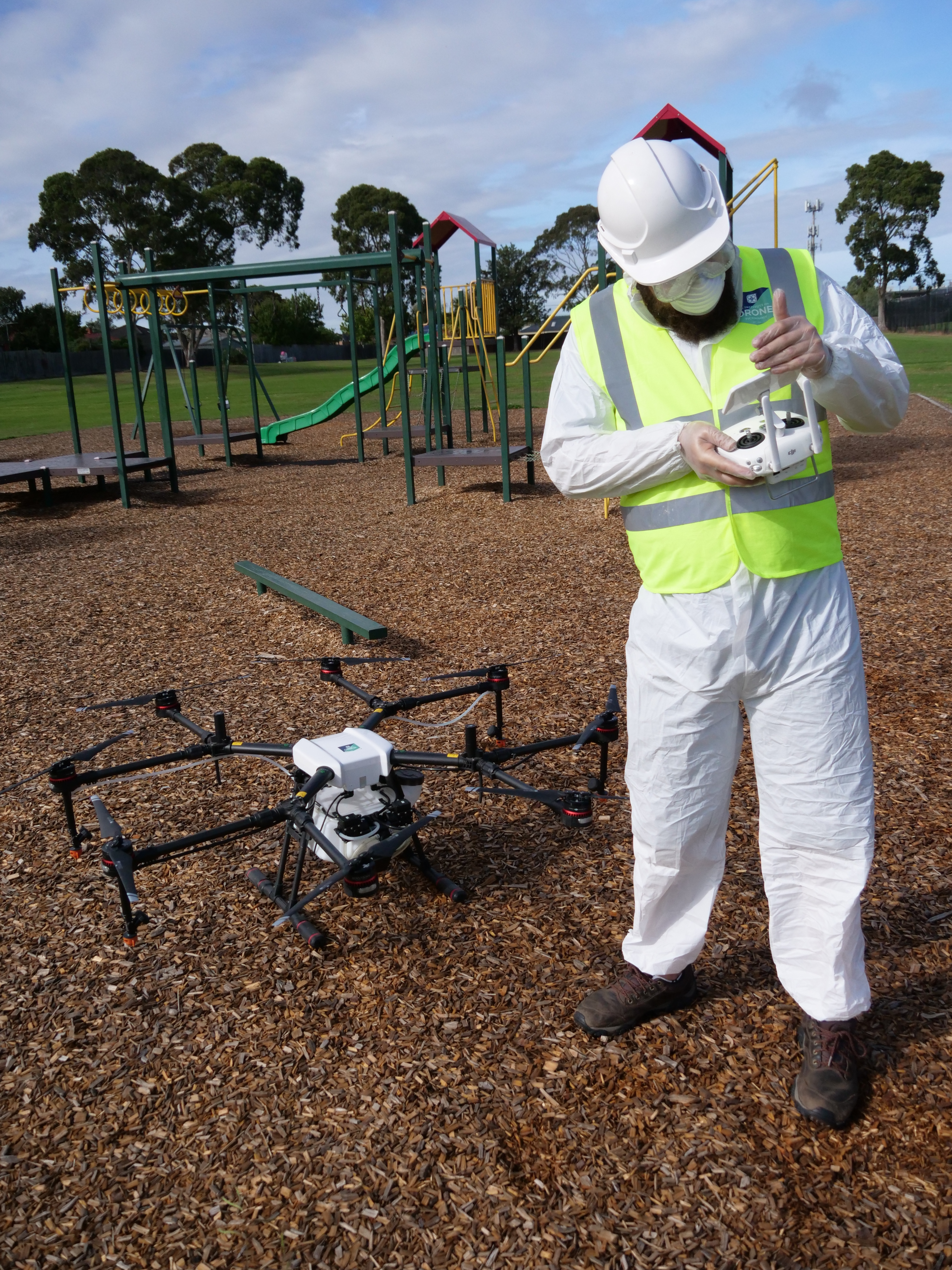 The use of drones in India was illegal until 2018. Since then India has a come a long way in the regulations of drone use, however, there are still a lot regulations around their use.

In India, drones are regulated under the Director General of Civil Aviation (DGCA). The DGCA has created a system called DigitalSky. All drone users above the nano category need to register themselves and their drones with DigitalSky. Each drone has a Unique Identification Number which must be displayed on the drone. Operators must hold a UAS Operator’s Permit (UAOP).

In addition, DigitalSky creates a No Permission No Take-off (NPNT) system whereby operators must seek permission to operate a drone. All drones must be fitted with technology that will prevent the drone from taking off unless permission is granted. There are a number of levels of regulatory stakeholders in India. Here are some them and what they are responsible for: 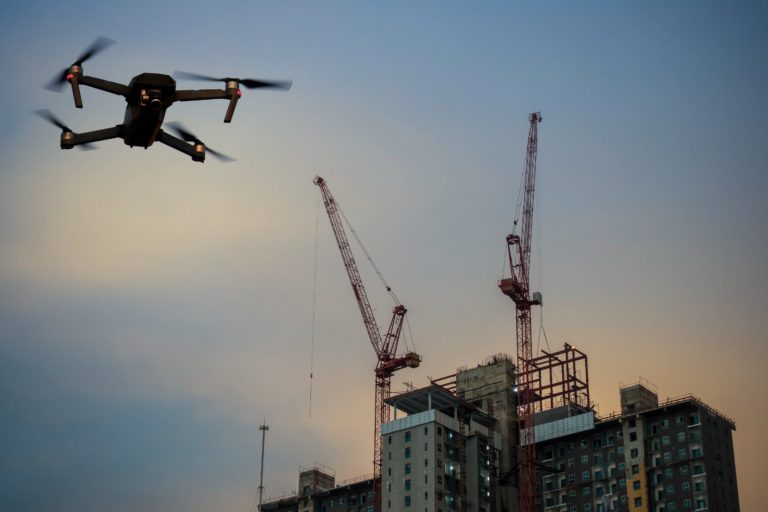 It is also important to note that foreigners can not operate drones in India.

For more information on drone rules in India we suggest you start at the DigitalSky website.