This is part 2 of the activity about drone regulations in India. 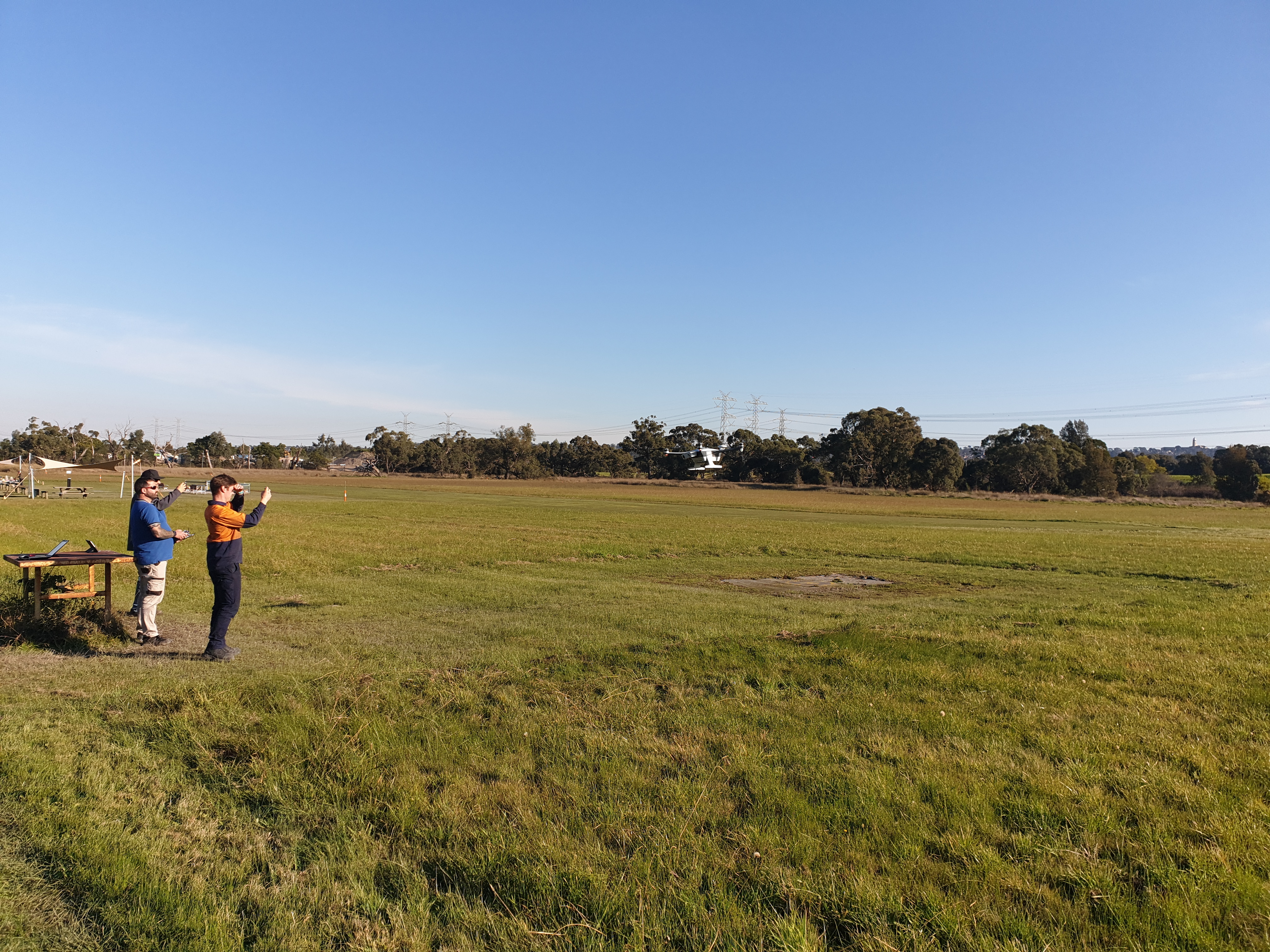 New regulations are being considered for 2021

There are new draft rules currently being considered. These include the possibility of operations Beyond Visual Line of Sight. They also include the potential creation of drone ports. Importantly, the draft rules also bring drone traders into the group of stakeholders who will need accreditation from the DGCA. 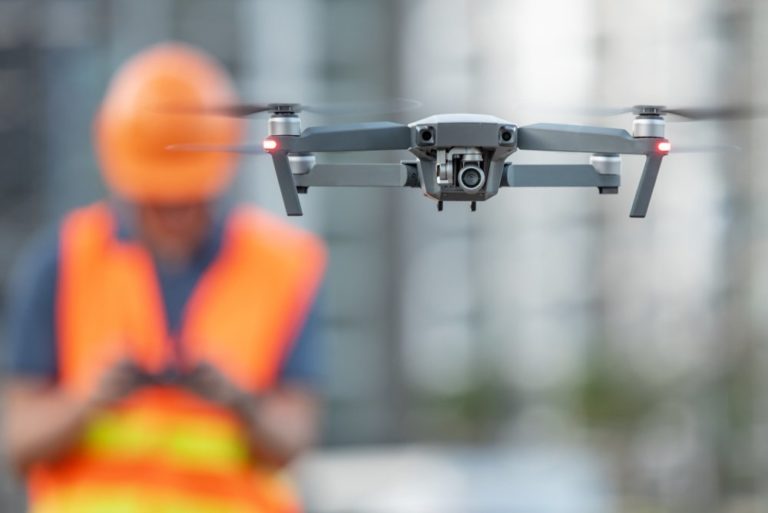 Under this system all drones will require a certificate of manufacture, which it is proposed will be issued by testing laboratories or organisations authorised to do so by the DGCA. All drones will also need a maintenance manual which will need to be provided to purchasers upon sale. This won’t apply to drones above 300kg as they are covered in the Aircraft Act.

Another interesting factor in the proposed rules is that they allow for the government to provide exemptions to the rules for organisations. Exemptions may be either ‘in general’, or through a ‘special written order’.

The No Permission No Take Off (NPNT) system will remain, and it will be a requirement of attaining a certificate of manufacture that a drone be able to integrate into the NPNT system.

In addition, the new rules mandate third party insurance for all drones. Also, all drones must have a Unique Identification Number (UIN).

There is also a change to the definition of drone classes in that nano drones will be considered to be in the next class up (micro) unless they have up to a maximum speed in level flight of 15 metres per second, and up to maximum height of 15 metres and distance from operator of 100 metres. 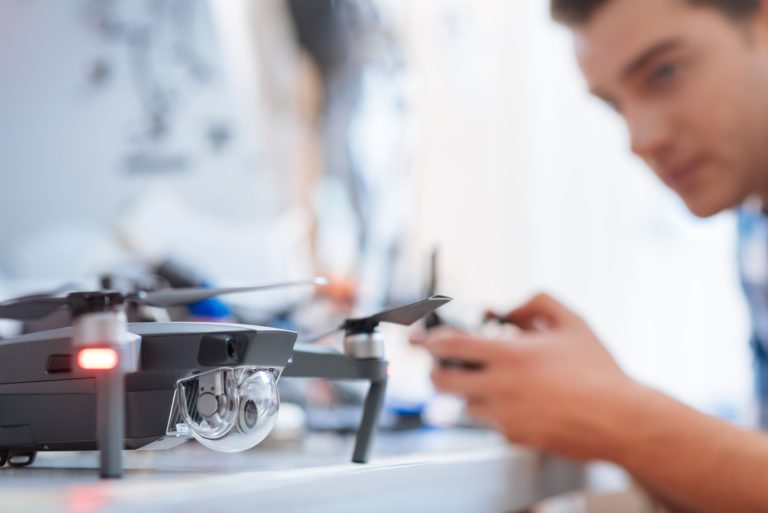