Common regulatory requirements for drone use

What are common regulations and best practices for drone use? This article walks you through them all. Let's explore. 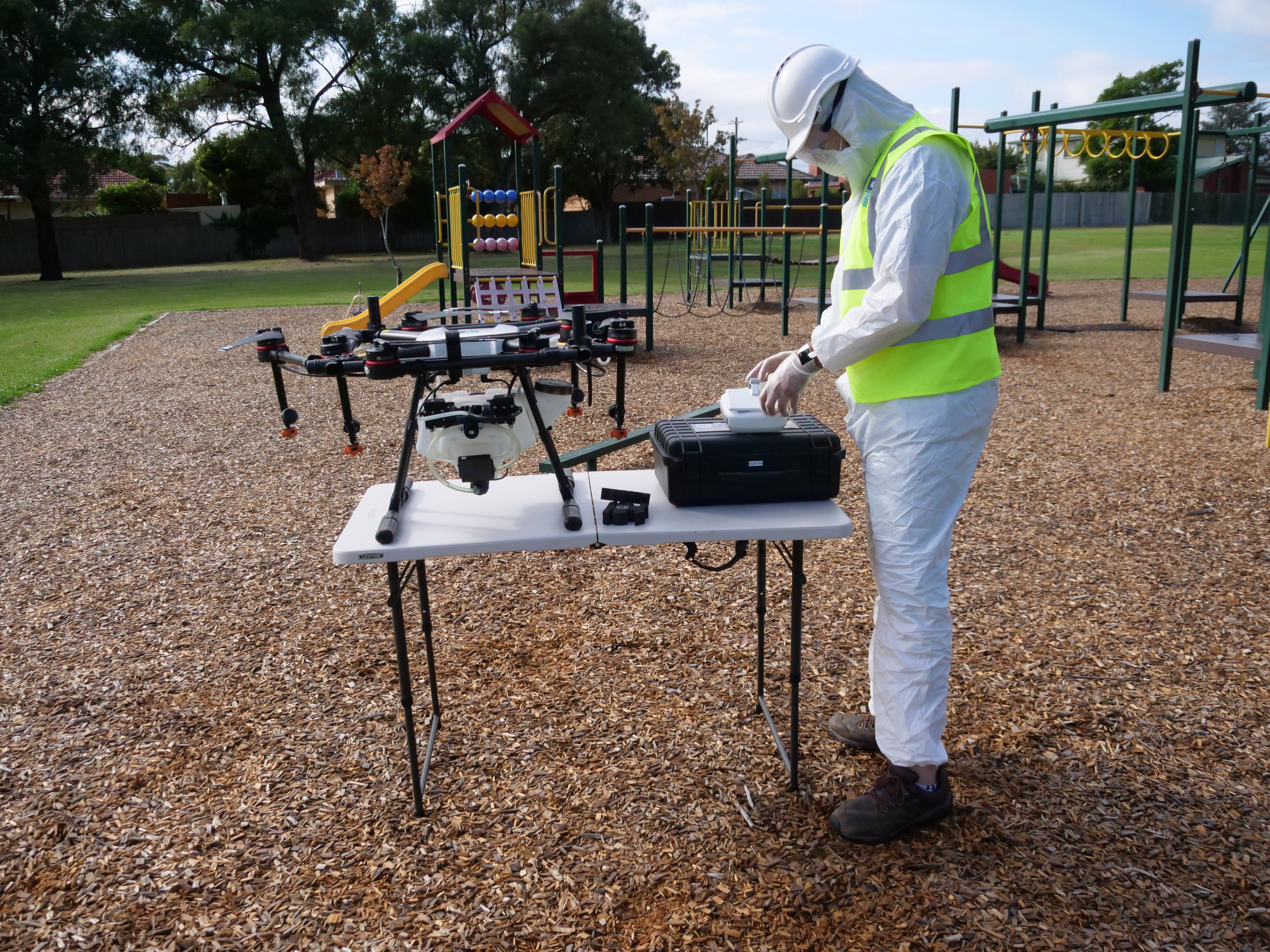 While regulations differ from country to country to country, and often even within states within countries, there are some common concerns among regulators. If your organisation operates across national borders you will need to take these into account.

One of the ways to achieve cross-border compliance is to consider utilising a recognised international framework, and you will learn about some of these later in the course.

It is also important to note that while most people think primarily of the aviation regulator when thinking about using drones, there are other regulators you will probably need to engage with as well.

However, it is worth looking at the most common concerns of regulators, which can then inform best practices within your organisation.

In general, the concerns of regulators revolve around three areas. They are the drone, the operator, and the flight operations.

Regulators commonly divide drones by type and by weight. We have already seen different types of drones. In regard to weight, there are often different weight classes.

Generally, the lighter the drone the less concerned is the regulator. Partly as a result of this, we are seeing more lightweight drones being manufactured, and when considering using drones we normally recommend you look at attaining the lightest drone you can to perform the function you require safely.

Usually, there are actually two ‘types’ of the operator. There is the person actually flying the drone, and then there is the organisation for which that person works.

You can think of these two as different in that the person flying the drones needs to be trained to a certain standard in order to operate the drone (“licenced”) and the organisation for which they work needs to have policies and procedures in place to make sure the drones are operated safely and within the law (“accredited”).

The will be rules around how you can operate the drone. In general, the most common rules are:

a. You must keep the drone in your visual line of sight.

b. You must not fly over people.

c. You must only fly during the day.

d. You must fly at a safe distance from people and property.

e. You must not fly near an airport.

f. You must not fly near an emergency situation.

g. You must not fly near a restricted area, for example, a military base.

Before integrating drone technology you should be sure you understand the regulatory requirements of the countries you are going to operate in as governments can be very strict about the requirements, and gaining exemptions can take a long time.

It is not just that the operators gain experience and knowledge over time and become better at operating drones. It is also that the organisation as a whole becomes better at managing drone operations as it gains experience.

In most cases, a regulator may want your organisation to prove that it can operate at a more simple level before taking on more complex operations such as Beyond Visual Line of Sight or operations close to people.

When you are looking at the business case for using drones, make sure you take into account the cost of dealing with regulators, and the time it will take to gain their trust as your organisation and operators gain skill and knowledge will need to be included in your projected costs.