Find out more
Home / Business & Management / Engineering / Drone Safety for Managers (UK) / What is a drone? 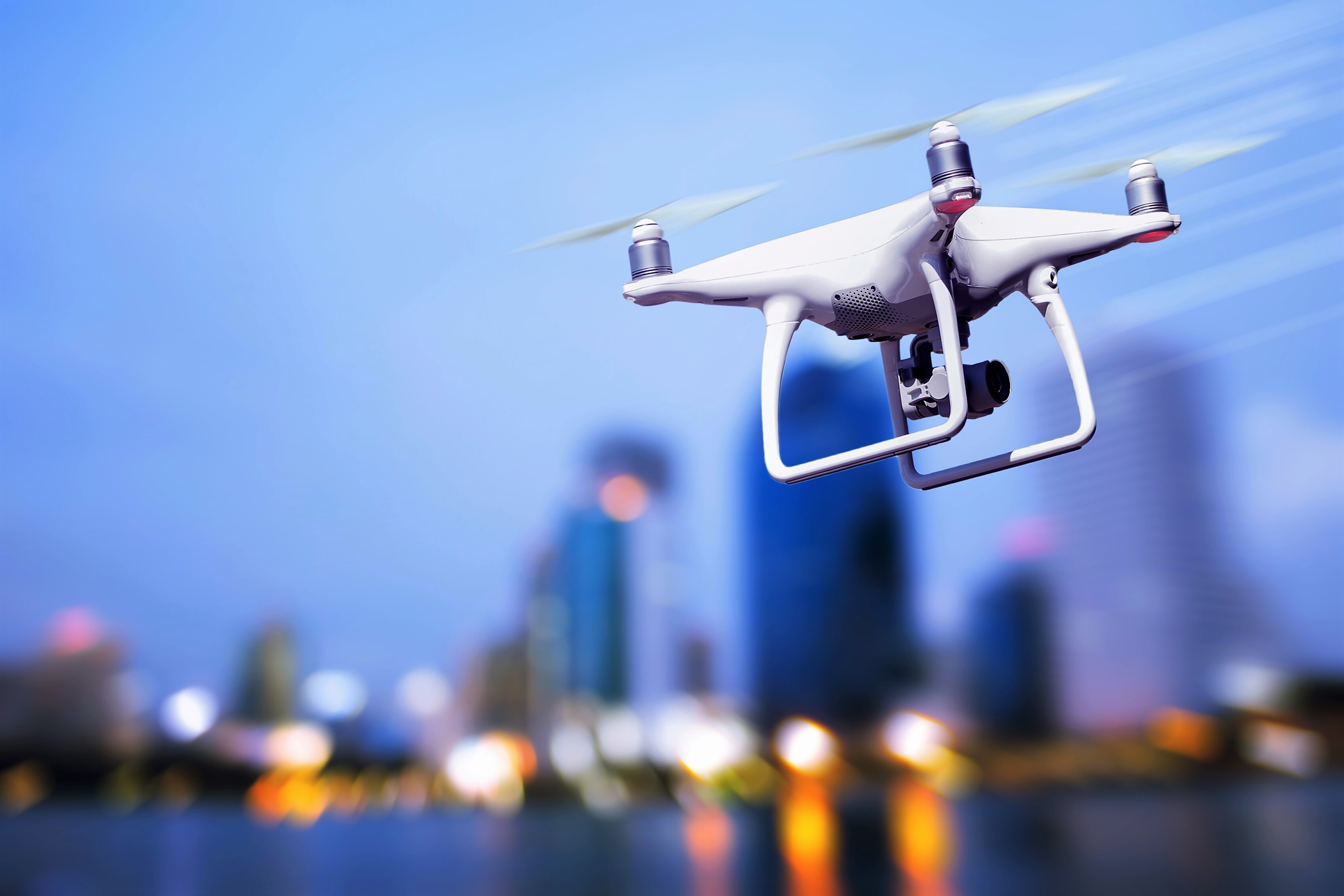 In this course a drone is considered a Remotely Piloted Aircraft.

A Remotely Piloted Aircraft (RPA) is a type of aircraft which has no onboard crew or passengers. A RPA is capable of controlled, sustained level flight and is powered by a jet, reciprocating, or electric engine.

Crucially the RPA ‘s main function is to be the carrier of a payload. Payloads can vary substantially from a manufacturer integrated camera for photography or videography through to highly specialised payloads such as LIDAR. There are many different payloads used for many different missions. It is the ability to quickly and accurately position the drone and payload in the best location to capture the relevant data that gives benefits in efficiency and safety.

At the Institute when we talk about drones we mean more than just flying drones. There are on-ground, on-water and under-water drones as well. However, in this course, we are learning about flying drones, or Remotely Piloted Aircraft.

Multirotor: This type of drone has a number of propellers on it, usually between four and eight. This is the most common type of drone. The image below shows three different types of multirotor drones. 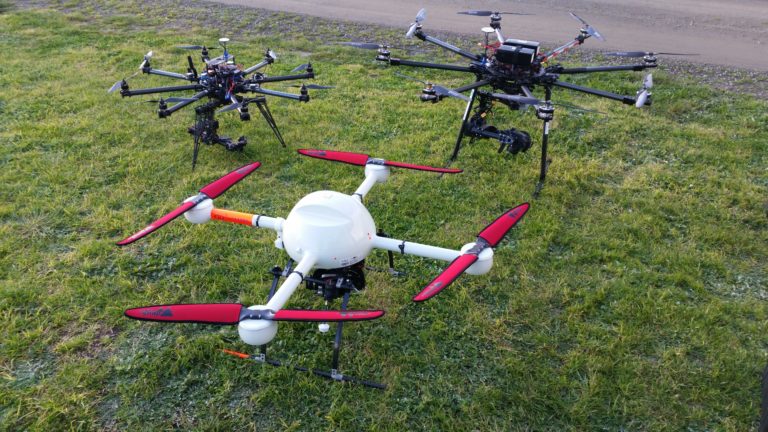 Fixed Wing: As the name suggests, this is like a small aeroplane. The example below is an Aerosonde drone which is best utilised for covering larger areas for agriculture or surveying due to longer flight times 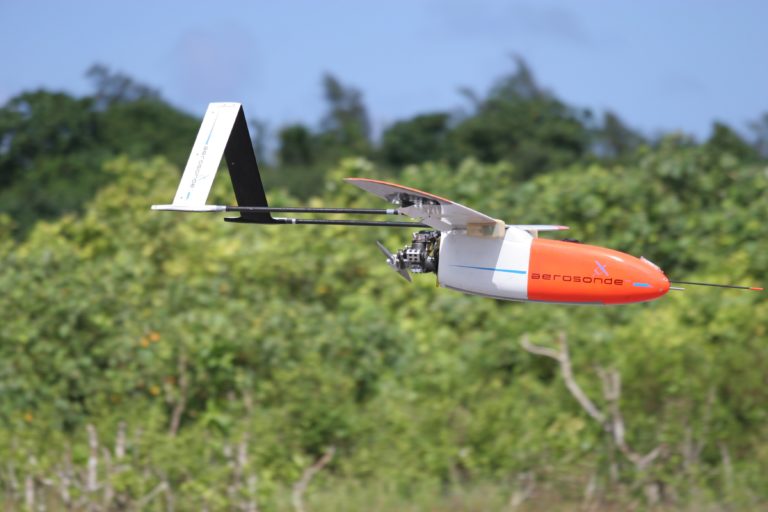 Powered-lift: This type of drone uses propellers to take off and to manoeuvre at a hover, but is also a fixed wing drone in flight. The example below is the Nimbus. It has the benefits of only requiring a small launch and recovery area yet still supports the longer flight times of a fixed wing. 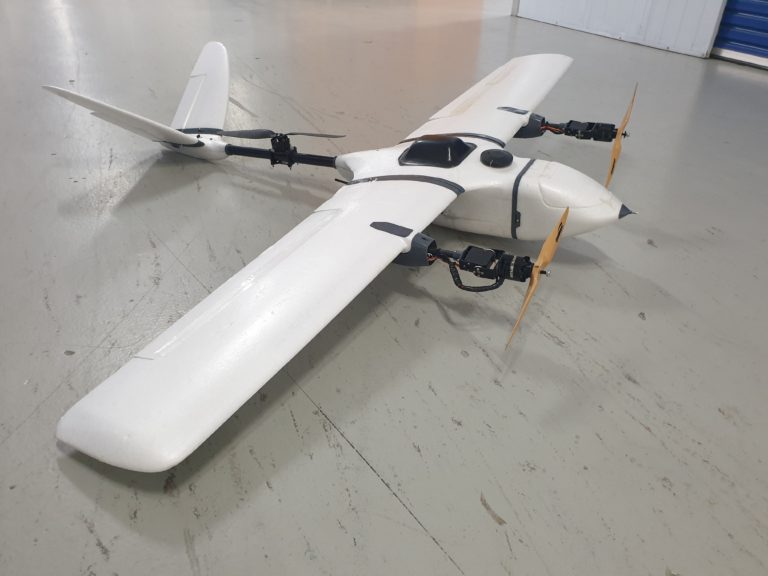 Drones can go places that are dangerous for people. Probably the most common use of drones is an inspection at heights. Any work at heights requires the use of Elevated Work Platforms or the appropriate scaffolding, safety harness and barriers. By utilising a drone the inspection can be done without any person having to work at heights. This removes the cost of equipment or scaffolding and the time in setting it up. In addition to the common practice of using drones to inspect assets that are otherwise unreachable there are also drones that can be used for confined space inspections, and that can operate on or under the water, removing the need to put people at risk.

Can you think of a different use or application for each of the three types of RPAs? Share in the comments below and compare your thoughts to what other learners have come up with.