While it is true that an RPA shares many similarities with manned aircraft, the most critical difference is the insertion of an unnatural break between the pilot and the aircraft. The RPA has introduced a completely separate interface to the aircraft, and this intangible, nonphysical tether becomes a “middleman,” or virtual pilot, translating and executing the human commands at a distance. Source Flightsafety.

Pilots must understand the systems they operate both in normal and failure modes. Flight profiles, mission data (to include weather, aircraft systems status and expected performance) and crew coordination expectations are critical preflight discussion items. One difference between manned and unmanned aviation is that even if flight crews aboard aircraft are at risk of becoming complacent because of their reliance on automation, they know they normally can take back control of the aircraft and fly it safely to the ground. This capability is impossible by definition in the RPA environment and is a critically important concept for RPA pilots to understand and accept.

To pilots, the concept of situational awareness (SA) during flight operations is not new. SA involves perceiving the temporal (time) and spatial world around us and then interpreting it in a way that allows us to react immediately or to project into the future a probable outcome. 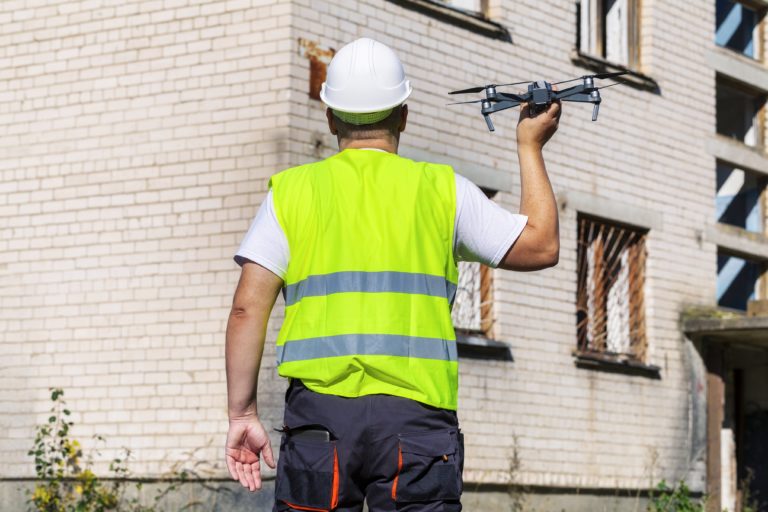 But when pilots interpret flight displays, their frame of reference, or mental model of their environment, has been developed from an ergonomic design that has always placed the aircraft, literally or conceptually, at the centre of a display. Temporal and spatial relationships and relativistic motion are easier and, more importantly, faster to derive from an aircraft-centred presentation. This is important to consider when we take into account that for the pilot of a manned aircraft, vision is the primary sensory input.

In the RPA world, however, the normal human wide-angle vision is replaced with very narrow fields of view. A simple turn of the head inside a cockpit requires a mechanical action in an RPA — either via camera or reorienting the RPA itself. Mechanical action translates to time, and time translates directly to a level of situational awareness.

This can be compounded by latency in the control data transmissions to and from the RPA. Further, in the RPA world, the pilot is no longer at the centre of the display even though the aircraft is. The physical forces on the aircraft and its relation to its environment must be transferred via that invisible tether to the pilot and then presented in a manner that can be interpreted and acted upon. When the pilot can directly see the RPA from the ground, this is a relatively simple proposition, but when it leaves the pilot’s line of sight and situational awareness becomes display-centric, the complexity increases rapidly. Situational awareness is then directly coupled with the requirement to conduct proactive/predictive flying. In virtually all cases you will be operating the RPA within your visual line of sight.