Obesity is associated with several neurological disorders including but not limited to: General cognitive impairment, Alzheimer’s Disease, Migraine, Depression

Obesity is associated with several neurological disorders including but not limited to: 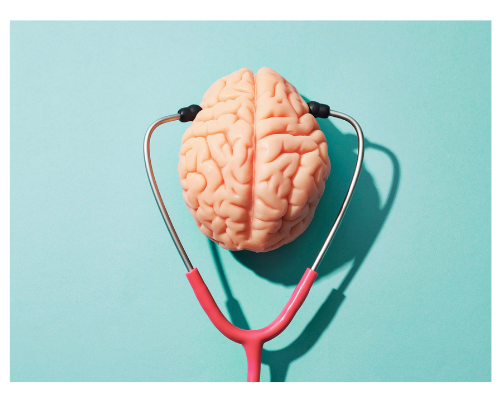 Research shows that obesity is associated with mild cognitive impairment affecting learning, memory and executive function26. It is associated with altered hippocampal and hypothalamus structure and function, and there exists a robust correlation between obesity and Alzheimer’s disease27. Obesity doubles an individual’s risk of Alzheimer’s disease compared to individuals of a healthy weight28. The mechanisms involved are believed to be systemic, with the metabolic inflammation, dyslipidemia, insulin resistance and lipotoxicity resulting from excess adipose tissue being the drivers for neurological dysfunction29. Research evidence also suggests that obesity is linked to both the prevalence of migraine, and also the frequency and severity of migraine attacks30. The mechanisms thought to be involved include systemic mechanisms – neurogenic inflammation, psychological – with stress promoting migraine onset, and behavioural – for example, disturbances in sleep behaviour, which are common in those with obesity and which often trigger migraine attacks30.

Weight loss interventions including dietary change and increased physical activity strongly correlate with both improved cognitive performance (including improvements in memory 31, executive function and psychomotor speed32 and general cognitive function33). Diet and exercise also were associated with improved nerve function27, including increased epidermal nerve innervation, and decreased neuropathic pain34. Research suggests that weight loss should also be considered as a treatment strategy for those experiencing migraines who have overweight or obesity30.