Systems in Electronic and Electrical Engineering

In this article Dr Tim Jackson takes a closer look at the processes taking place inside an electrical system. 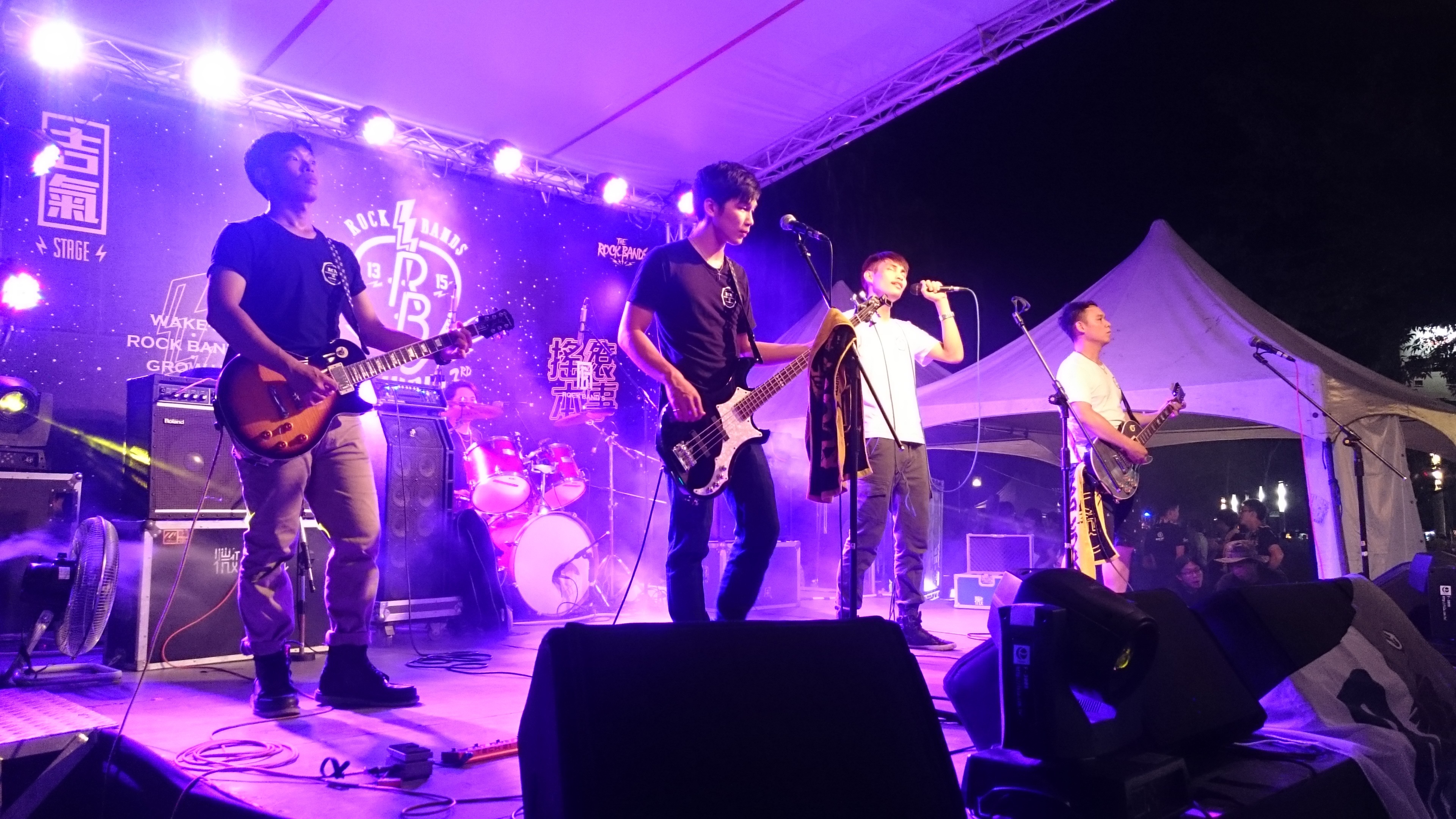 In this article we’re going to take a closer look at the processes taking place inside an electrical system.

For this example, we’re going to consider a sound reinforcement system.

First we need to generate the signals. A stringed musical instrument is a mechanical sounding board, driven into vibration by excitation of the string when it is plucked or bowed. The bridge in the instrument then transmits that vibration to the body of the instrument. There are whole books and research articles on the mechanical vibration of stringed instruments, we’re interested only in the fact that the body vibrates and we want to place our sensor where the amplitude of vibration is large. We might consult that literature though to find those points of high vibration and the frequency spectrum of vibration will also be different at different points on the body.

Our sensor GENERATES the electrical signal (see Figure 1). Later in this week we will examine what type of sensor we could use. The signal will be a time-dependent voltage, and will be an analogue signal.

Processes in a System

The overall flow is from left to right but not exclusively – transmission is required throughout the system so is shown with a broken boundary. The analogue signal may be transmitted via cables or a wireless link within the system. The processing in this case will be an electronic amplifier built from components and modules, some of which we’ll see in the follow-up course Electrical Engineering: Apply your Understanding.

The amplifier increases the power in the signal, normally first by boosting the voltage and then the current in two separate stages. So the amplifier itself contains sub-sections which themselves contain various electronic components. This high power signal is then transmitted via low impedance cables to the loudspeakers in the utilisation stage of the system. The output is the sound heard by the listeners. We might also store a low—power version of the signal, most likely the version after voltage amplification. In addition to amplification, the processing might also include modification of the signal. Modulation effects in music could include filtering to emphasise or reduce bass or treble frequencies for example.

Returning to the generation of electrical signals from mechanical movement, what we’re talking about is conversion of energy from one form to another, known as “transduction”. Transduction can occur at both input and output. At the input we “sense” an action and convert it to an electrical signal, so we call the device that does it a “sensor”. At the output we convert an electrical signal into an action, so that device is an “actuator”.

Sensors are used to collect data about the world so that systems can use the information to make decisions, or perform appropriate actions. The process control in a robot for example, needs data on its position, on its orientation, velocity and acceleration, and on obstacles around it, in order to move the robot to its desired location, or to carry out the programmed task.

As people we perform sensing and processing tasks all the time. When you are cooking, for example, you look to see if the pan of water is about to boil over and you adjust the heat or add your noodles accordingly. The role of the Engineer is to understand the tasks and actions required to achieve a desired outcome and then design a system to make achievement of that outcome easier, or quicker, or more reliable, or even more enjoyable. That means understanding the context of the outcome, and the impact of the outcome, and devising as many ways as possible to evaluate whether the outcome has indeed been achieved.

In our discussion of sensor input, we haven’t considered the provision of feedback to the user concerning what the electronic system has received and what it is doing with the information that has been put in to the system, although the sounds produced do of course tell the user what has been done to the information. The gap between the action of the user and the data put in to a system is sometimes called the “Gulf of Execution” and the gap between what the system has done and what the user knows is called the “Gulf of Evaluation”.

The next step is for you to evaluate your understanding of systems and the processes within them. Then we’ll have a discussion of human interactions with an electronic system.