In this article we look at the history of the Kingdom of Morocco's activities to end trachoma blindness as a public health problem. 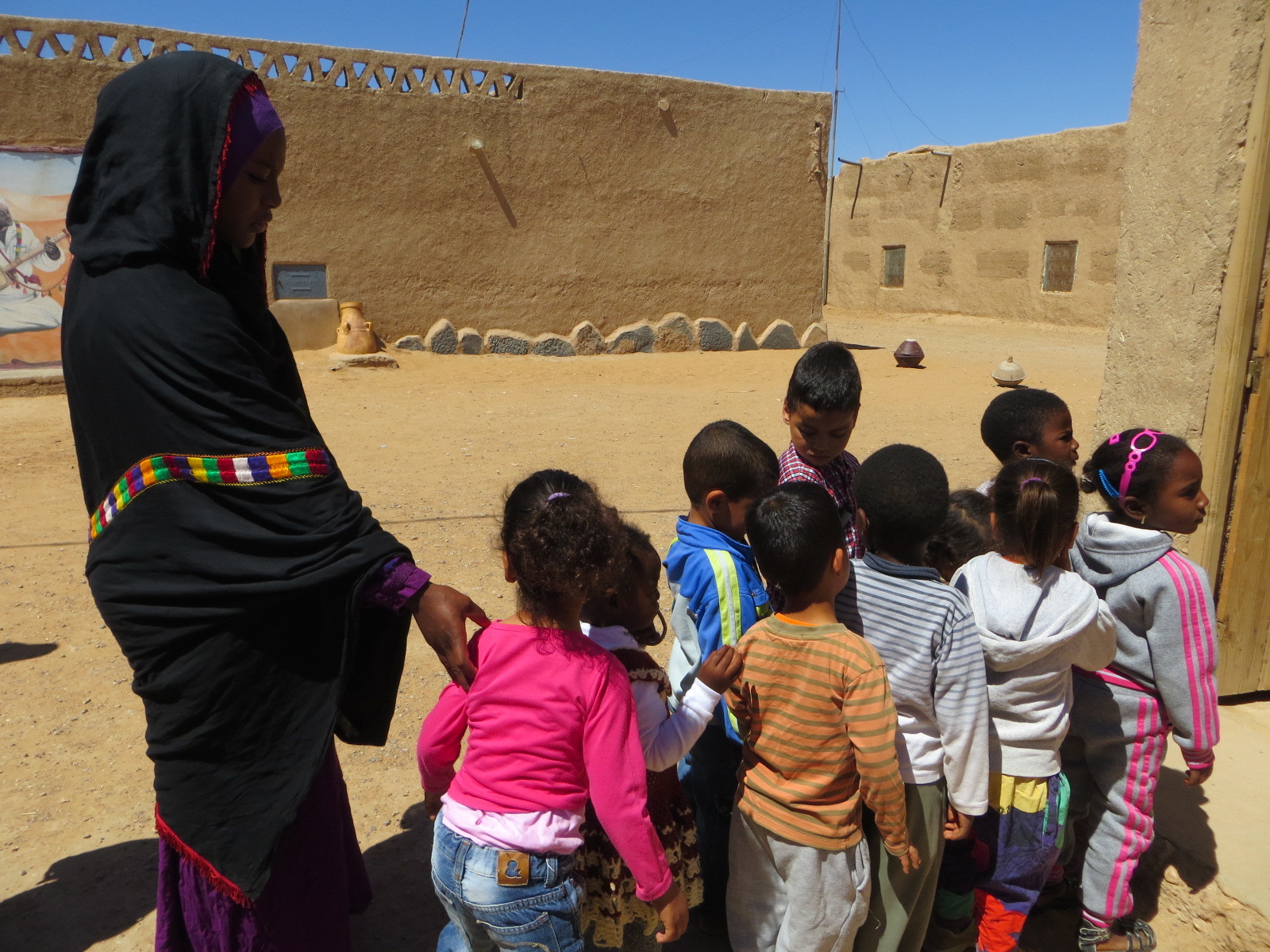 The Kingdom of Morocco had been seriously affected by trachoma for a very long time. Their first statistics indicated that in the regions of Errachidia, Ouarzazate, Tata and Goulmima, the prevalence of trachomatous inflammation—follicular (TF) was between 41 and 63% and trachomatous trichiasis (TT) affected between 2 and 7% of the population. Trachoma was a medical and social problem in these regions and characterised as a family disease leading to poverty and marginalisation.

Because water scarcity is a significant issue, hygiene and personal hygiene in particular are believed to be major factors in the prevention of trachoma. 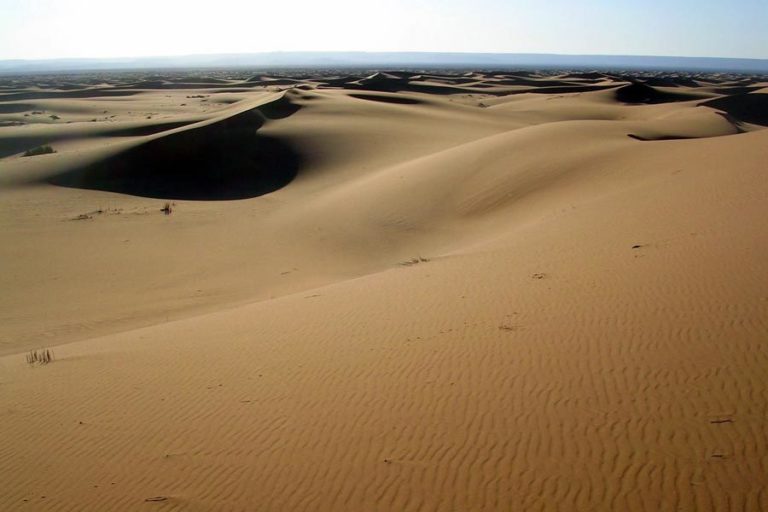 A school-based survey found that despite previous health education, students regarded the use of ophthalmic ointment as a ‘game’, an obligation imposed by the school and the adult world. They did not recognise the link between their behaviour and their long-term eye health. The authorities concluded that in these regions trachoma was not only a medical problem but, fundamentally and chiefly, a socio-economic problem. 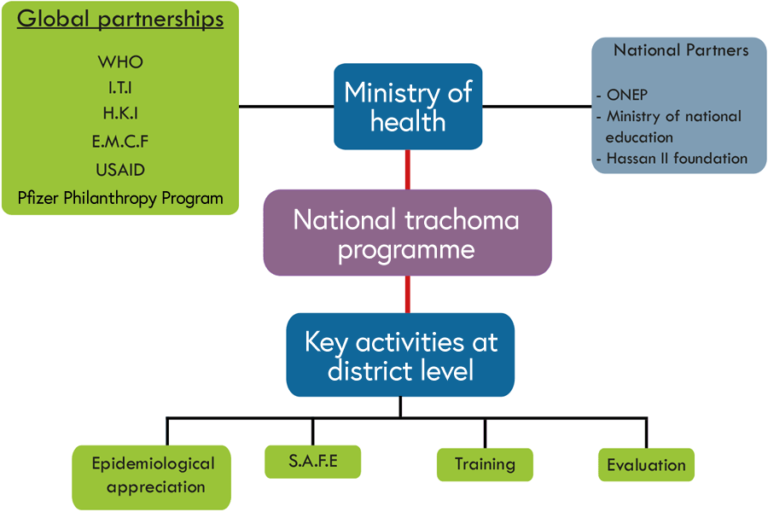 TT surgery was provided after active screening through static and mobile units.

In 1996, the programme conducted a community test of trachoma treatment. Oral azithromycin was compared with topical 1% chlortetracycline ointment. Mass drug administration using the one-dose treatment with azithromycin was adopted following this study.

200 health professionals were trained to operate on trachomatous trichiasis (TT) and 200 surgical kits were obtained.

In addition, the Ministry of Health adopted a policy of decentralisation and devolution which enabled the health service to maximise available resources for trachoma elimination in endemic regions. This facilitated the development of a localised approach – called ‘une politique de proximité’ in French – which has proved appropriate for addressing the population’s needs more effectively.

Figure. Distribution of antibiotics for elimination of active trachoma, Morocco 1992–2000