How the EU regulates the sales of food products containing probiotics and how they are evaluated.
© EIT Food

In 2006, EU decision makers adopted a Regulation on the use of nutrition and health claims for foods, including probiotics. This video (hosted on YouTube) explains the processes involved in deciding whether or not to allow a particular benefit or health claim to be advertised. In 2012, the European Food Safety Authority published the EU Register on nutrition and health claims and the claims for probiotics were not validated. So the word ‘probiotic’ is banned in the EU from use in marketing and on packaging. [1] In 2013, the UK Advertising Standards Authority banned an advert for Yakult because there was insufficient evidence for its claims. 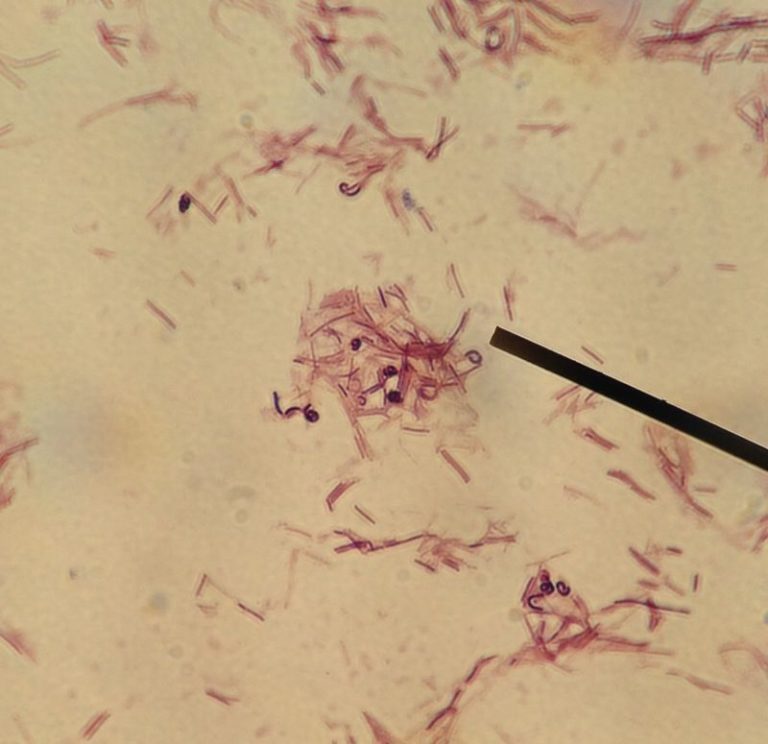 According to the European Commission, the term probiotic implies that a product provides a health benefit, which could be misleading to consumers unless it can be scientifically substantiated. In spite of many applications submitted so far to the European Food Safety Authority (EFSA) [3], they have all failed to satisfy the regulator on these points:

1) unique characterisation of the strain

2) identification of the specific physiological effect on the target population

3) demonstration of beneficial effects in a normal healthy target population. [4]

As a result, consumers are faced with labelling that employs Latin terms for bacterial strains on a variety of products such as yoghurts, kefir, kombucha and other fermented foods (especially those made from vegetables), which are not easily understood and could create confusion rather than clarity. [5]