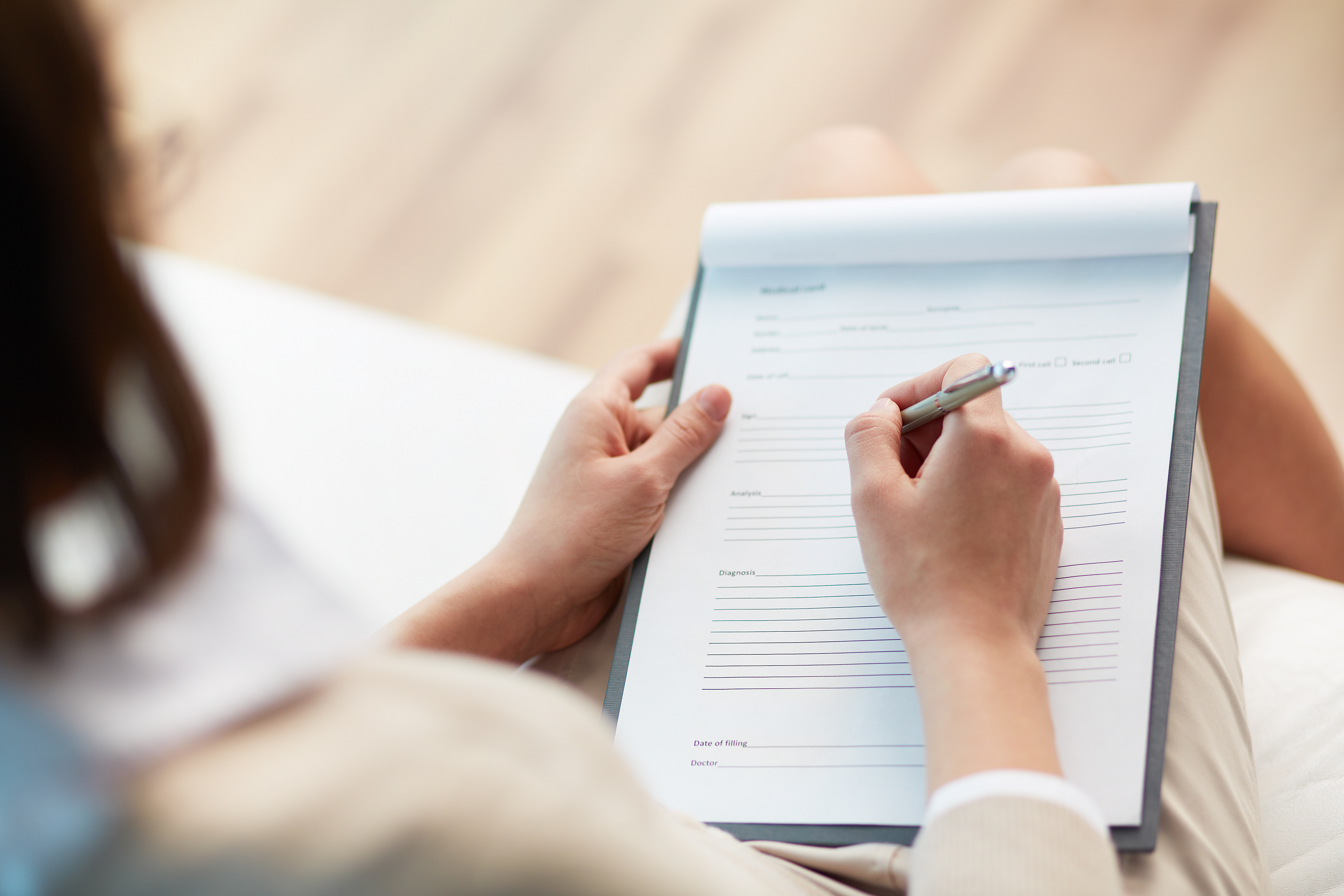 This is the final part of Alice’s comprehensive neuropsychological report, which you can find in the “Downloads” section below. As was the case with the two previous documents, it is useful to read this article in order to match a real case with the theoretical knowledge about the psychosocial consequences of epilepsy that you have acquired during the week.

Alice lives with her parents and her triplet sisters. The family appears very supportive. Alice’s parents agree with the rehabilitation programme and are motivated to help their daughter regain her autonomy. Alice says that her relationship with her sisters has improved after the onset of epilepsy. She remembers waking up after seizures as the most relevant events related to her epilepsy. She has good insight and analysis of her current situation. She has been in psychological therapy for a long time in order to reconstruct her identity and define her new primary objectives.
Alice says that epilepsy has upset her life, especially because she is no longer autonomous. She also had to downsize her life plans.
She managed to get the high school diploma and tries to make her life as normal as possible. For example, she works as a volunteer at a foster home. During the interview, Alice feels good and in general is not distressed by talking about her medical history. But when she talks about particularly touching events she stops smiling. In general, she interacts with the interviewer in an appropriate manner.

This is the last part of Alice’s neuropsychological report presented throughout the course. Go to the section “Downloads” below to download the whole document.

However, the discussion on Alice’s case is not over! In the next step, the rehabilitation of Alice’s cognitive deficits will be described.