How to Treat Dementia with Lewy Bodies (DLB)

Dr Rimona Weil explains the treatments available in DLB to help relieve symptoms, along with some of the potential side effects. 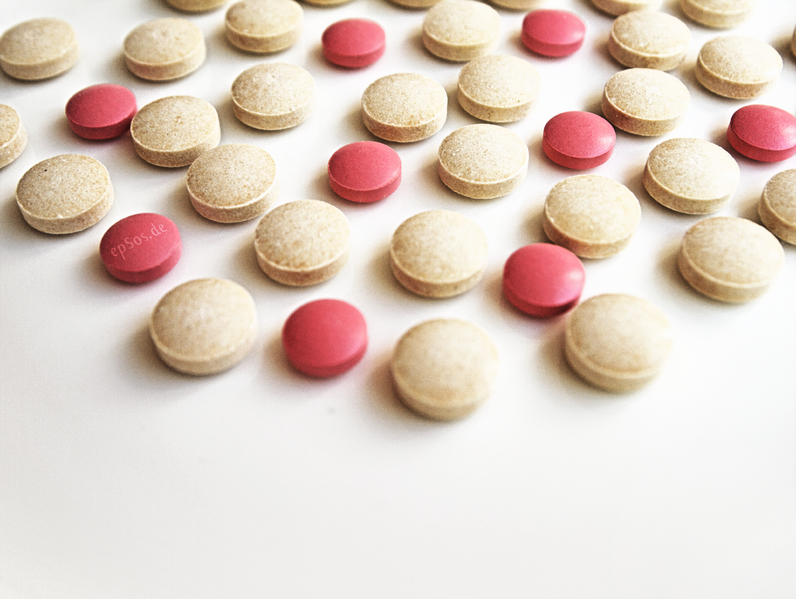 This article is written by Dr Rimona Weil, Clinical Lecturer in Neurology (Department of Molecular Neuroscience, UCL Institute of Neurology).

Although there are currently no specific medications that change the course of Dementia with Lewy Bodies (DLB), or the related Parkinson’s Disease Dementia (PDD), there are treatments that improve many of the main symptoms. People vary in the spectrum of symptoms and in their response to treatment. It is important to balance the other medications that the person might be taking for other reasons, where possible stopping those that could worsen confusion. The impact of each symptom should be weighed against the potential side effects of each additional medication. Responses to new treatments should be monitored carefully.

In both DLB and PDD, the function of an important system of neurotransmitters (chemical messengers in the brain) known as the cholinergic system is reduced. ‘Cholinesterase inhibitors’ are a group of treatments that lower the breakdown of choline (so that there is more choline floating around in the brain), producing improvements in cognition. Rivastigmine1 and donepezil2, both cholinesterase inhibitors, show benefits in DLB in placebo controlled trials. A recent research study looked at evidence from a number of different trials and showed that donepezil and rivastigmine improve cognitive function, behavioural symptoms and activities of living and caregiver burden3 (see also4). The side effects of these treatments are similar, with nausea and vomiting most frequent. Memantine, a medication that works on the glutamatergic system (a different neurotransmitter system) has a positive overall impact but people taking memantine don’t show improvement on cognitive tests3;5.

The best approach to visual symptoms in DLB and PDD is to address reversible causes and to optimise the visual environment. Early treatment of cataracts and glaucoma is recommended. Medications that contribute to hallucinations or confusion should be stopped. Cholinesterase inhibitors, especially rivastigmine, improve hallucinations in some patients6. If this doesn’t improve things, doctors might then want to consider using antipsychotic medications.

Particular care is needed when using antipsychotic medications in Dementia with Lewy Bodies due to the risk of severe antipsychotic sensitivity that can affect up to half of all patients. This causes muscle spasms, rigidity and tremor as well as confusion, and changes in heart rate and blood pressure7. General side effects include stiffness and rigidity,, involuntary movements and drowsiness. However, in some situations, antipsychotic treatment cannot be avoided, because the hallucinations are so distressing or the person is experiencing psychosis (really distorted reality) . ‘Clozapine’ is consistently the most effective medication for DLB-related hallucinations but requires blood monitoring due to the risk of a condition called ‘agranulocytosis’ (a particular change in the composition of blood). For this reason, ‘quetiapine’ is more frequently prescribed, although some tests in Parkinson’s related psychosis have not shown an effect in improving hallucinations8. Pimavanserin is a drug that works on another neurotransmitter, serotonin. It can be effective for hallucinations in Parkinson’s disease9 and may be a future treatment option for hallucinations in DLB.

Movement symptoms can be an important cause of disability in DLB and may increase the likelihood of falls. L-DOPA (which are often labelled as Madopar and Sinemet on the packet) is the preferred treatment. L-DOPA is converted in the body to the neurotransmitter dopamine so increases dopamine levels. Dopamine agonists are a group of medications that mimic the effects of dopamine (but don’t actually increase dopamine levels like L-DOPA does). Experience in Parkinson’s disease suggests that L-DOPA is slightly less likely than dopamine agonists to cause visual hallucinations10. Doses should be carefully adjusted to avoid exacerbating confusion and dizziness on standing . Anticholinergics are another form of treatment for motor symptoms that reduce cholinergic activity and should be avoided as these may worsen confusion11.

Treatment of other symptoms

Depression is common in people diagnosed with DLB. A class of treatments called ‘selective serotonin reuptake inhibitors (SSRIs)’ are preferred11. Another form of treatments called ‘tricyclic antidepressants’ should be avoided as they may worsen confusion due to their anticholinergic effects12. The sleep disorder associated with DLB responds well to a small dose of clonazepam (a treatment that may also be used for seizures). Restless legs symptoms can improve with low doses of sinemet (L-DOPA), pramipexol (a dopamine agonist) or gabapentin (which has a different mechanism of action). Dizziness on standing can be treated with hydration, salt tablets, compression stockings and withdrawing anti-high-blood-pressure tablets.

You can see from this article that working out the best medicine, or set of medicines, for someone with DLB or PPD is not easy. Some medicines that are useful in other forms of dementia, are not useful here. Some medicines improve some symptoms (e.g. slowness and stiffness) but might make others worse (e.g. hallucinations). Doctors will often try starting someone on a low dose of a medicine and gradually building it up to make sure that it’s working, without unacceptable side effects. You can also see how it is really important to be as certain as possible about the diagnosis before you give someone a medicine, because what works for one sort of dementia can actually make things worse in others.

The Many Faces of Dementia course should not be used as a source of individual medical advice or as a means of making individual medical decisions. Any medical decisions should be taken in discussion with an appropriate health care professional. The editors and contributors to this course cannot offer medical advice and any requests for advice will not be answered. We aim to ensure that the information presented is as accurate as possible but we accept no responsibility for any errors, omissions or inaccuracies, or for any adverse consequences of any kind arising from the use of this course.