Find out more
Home / Healthcare & Medicine / Care / The Many Faces of Dementia / Not so rare: visual changes in people with more common forms of dementia

Not so rare: visual changes in people with more common forms of dementia

This article gives an overview of the visual changes that may occur in different forms of dementia. 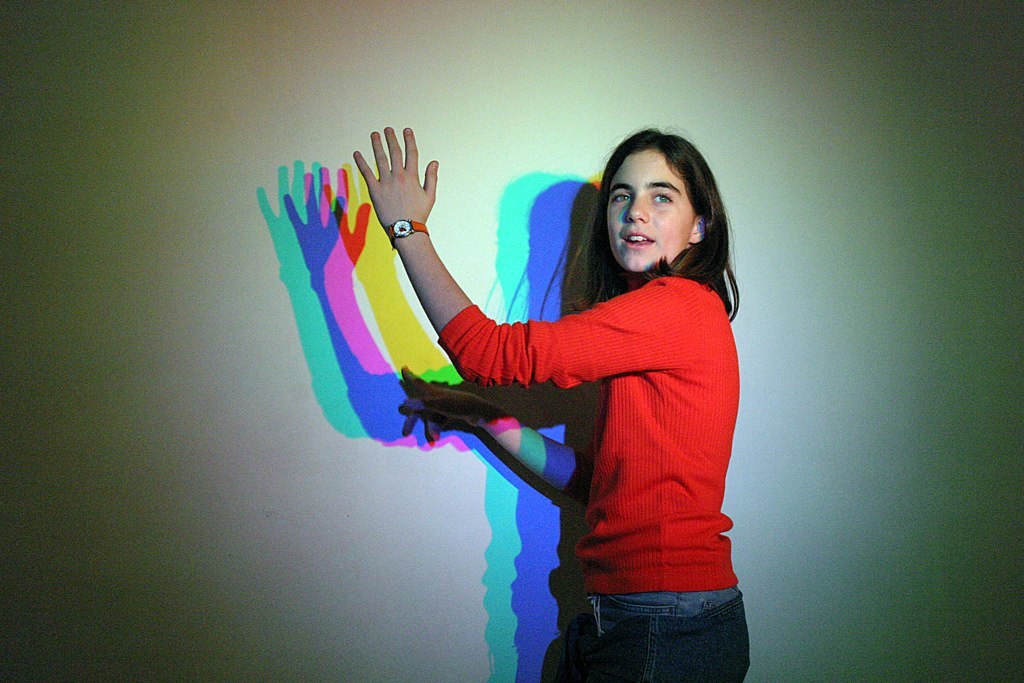 This week we’ve heard about visual symptoms in people who have dementia, and in people with posterior cortical atrophy it’s particularly clear that these are prominent symptoms. In this article we’ll discuss whether people with other forms of dementia may also experience visual changes – perhaps as a less prominent symptom or at a later stage of disease when it might not be so easy to see them as separate from other symptoms, and to describe the effect that they have.

A number of researchers have studied visual symptoms in typical Alzheimer’s disease and found some signs of changes. To give one example, a study by Rizzo and colleagues1 found that people with typical Alzheimer’s disease perform worse than healthy participants on tests measuring sensitivity to contrast, drawing and visual aspects of attention. There is some evidence that simple interventions that try to get around these problems may be helpful, for example one study found that increasing contrast in tableware (using high-contrast red or blue instead of white tableware) helped with eating and drinking2. The existence of these kinds of visual problems also fits with stories that people who work in care homes sometimes share such as people with Alzheimer’s disease misinterpreting a black floor mat as a hole, which may cause anxiety or hesitancy when walking around.

As we heard in last week, dementia with Lewy bodies is also associated with visual changes, particularly hallucinations, and also more basic aspects of visual perception. These changes may be more prominent than those seen in typical Alzheimer’s disease. In one study, people who had dementia with Lewy bodies had more difficulty with tasks such as judging size of objects, counting objects visually and identifying figures that overlap with each other3.

It’s important to remember to check that ‘eye sight’ is good, even when ‘brain sight’ is impaired, and having the correct glasses, and checking for problems with the eyes is essential to ensuring that people maintain their visual function as best as possible. Even if the brain has difficulty interpreting information from the eyes, we should try to ensure it gets the best signal from the eyes, and if people with dementia don’t have the right prescription or have other eye problems that haven’t been attended to they won’t have the best vision that they can.

Have you had experiences of visual difficulties due to dementia?