Find out more
Home / Healthcare & Medicine / Nutrition / Food for Thought: The Relationship Between Food, Gut and Brain / Reward systems in the brain and their response to food

Reward systems in the brain and their response to food

In this article, Dr. Cicerale briefly explains the reward systems in the brain, and the area that respond to food rewards. 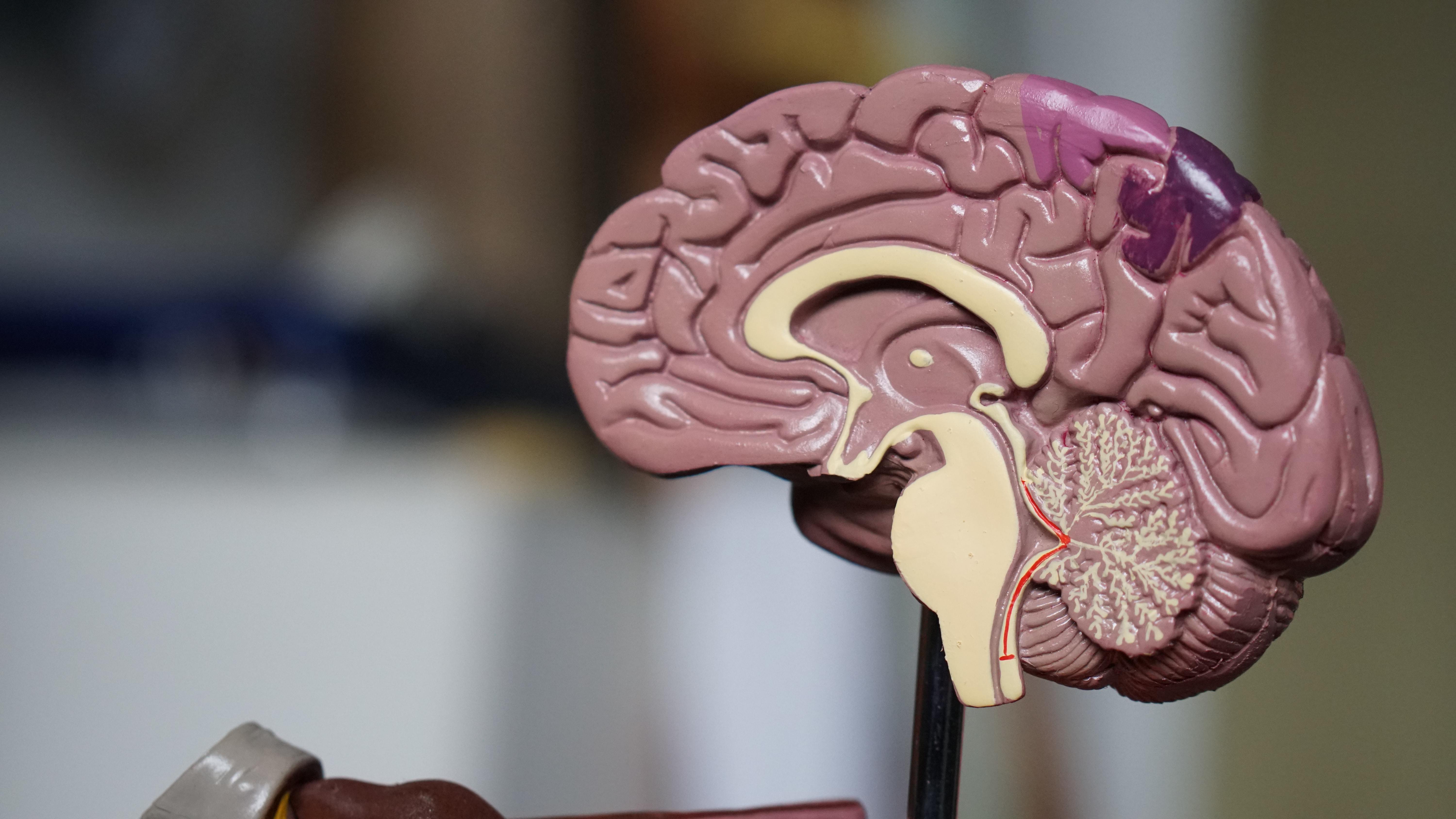 In the previous video, we’ve explored what a reward is, from a behavioural and psychological point of view.

We will now explore reward from a neurobiological point of view, identifying some of the areas that form the reward systems in the brain. You will discover that these areas are the same investigated in food addiction, and some of them are affected by eating disorders.

The study of the reward system started in the 1950s. In animal studies, scientists found brain areas whose electrical stimulation was found to be rewarding. In fact, the animals would continuously press a lever to obtain this stimulation and stopped only when exhausted. Subsequent studies found similar areas in other animals, including humans.

Since then the study of the human reward system continued, and we identified a set of distinct areas that form the reward circuitry. The circuit is composed of multiple areas, including the Ventral Tegumental Area and the Nucleus Accumbens.

The latter is the main target of the ventral tegmental area neurons. One of its components, called its “shell”, seems to be one of the main “pleasure centres” of the brain. It is responsible, amongst other things, for mediating the liking of some intrinsic rewards.

The connections between these areas are part of the so-called “mesolimbic pathway”, a crucial structure for reward. This pathway also comprises other circuits and connections to other areas, such as the amygdala, the hypothalamus, the hippocampus and the frontal regions of the cortex. These areas are involved in learning, emotions, in forming memories and in higher cognitive processes, such as control over our choices and actions. And, as we saw, areas such as the hypothalamus are also involved in homeostatic and neuroendocrine mechanisms.

Food reward responses in the brain

So, what regions in the brain are activated by food or even something like a sweet liquid? Are they different from the region that processes other rewards? Fully exploring the topic would require (and requires!) hundreds of hours, and thousands of pages of books and articles.

In humans, we are not yet able to distinguish reliably the reward response to food from responses to addictive substances. This is true despite the fact that our experiences in these cases can be (and are) very different. Beyond the areas already mentioned, there is evidence that the ventral pallidum, another area involved in motivation and reward, plays an important role in the liking of food. To complicate the picture, there is the fact that all these areas should not be seen as “monolithic” and have different components inside them.

In numerous papers, Prof. Kent Berridge and collaborators attempt to draw a complete map of the reward circuits involved in the response to food, and at the end of this article you will be able to find the relevant links.

Lastly, it is important to note that multiple studies suggest that the integration of different signals (smell, sight, taste, hunger) happens in areas that we consider linked to higher cognitive functions. Studies carried out, amongst others, by Prof. Barabara Rolls and collaborators, show that the decreased pleasantness of food when we are sated is generated in the orbitofrontal cortex, an area that receives satiety-related signals, as well as sensory information coming from all of our different senses.

We’ve discussed this in the first step of the week: after a large meal and a larger slice of cake, a jar of cookies is unlikely to be what you desire. Such fine-tuning of liking and desires cannot be generated by the solitary activity of one or two brain areas, but instead must instead be understood as the result of complex interaction and feedback loops. After all, reward and addiction are entities that live between two planes: neurobiological and psychological, and linking them is one of the great challenges of the neurosciences today.

In the next activity, we will continue discussing reward-related topics, but we will move to the concept of food addiction and its possible consequences from a psychotherapeutic point of view.