Skip main navigation
Home / Healthcare & Medicine / Nutrition / Food for Thought: The Relationship Between Food, Gut and Brain / What are cognitions?

In this article, we introduce what is cognition and what are cognitive sciences, and how they relate to food behaviours 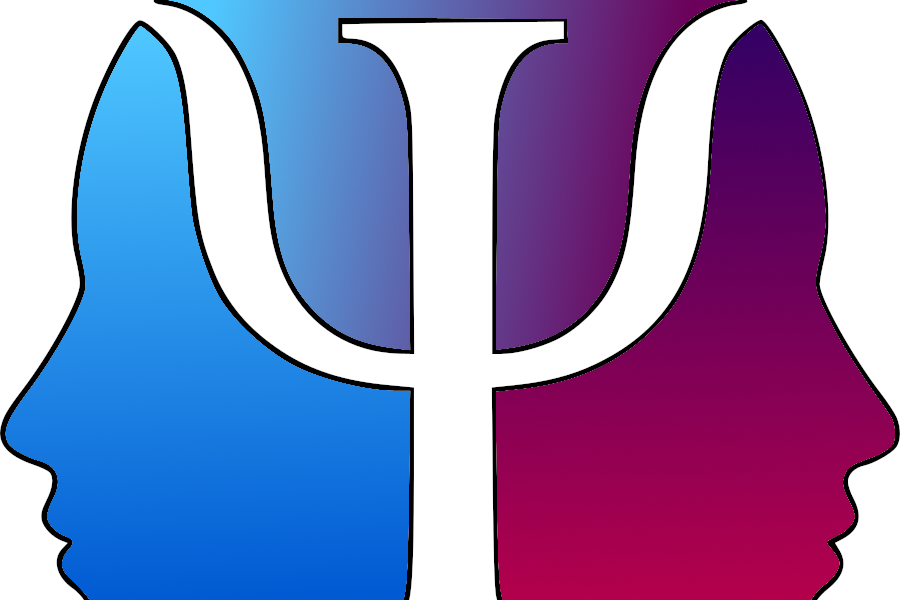 The term cognition can be used broadly to describe a mental action of acquiring and understanding information and knowledge, by incorporating our thoughts and our past experiences.

In a simplified way, the process could be described as follows: we take in information by the environment and by our internal body states, we process it internally and act on it in form of behaviour. Cognitive processes can be conscious or unconscious – in the latter case, we are usually not thinking about the unconscious processes that are discussed by psychoanalysis or dynamic psychology. Instead, the term refers, for instance, of being aware or unaware of some external stimulus.

Cognitive science can also be described as the science of the mind. The mind is a very complex and large area to research and investigate. It includes, visual perception, object recognition and attention as a way to learn about the world. It looks into the acquisition and retrieval of memories, problem-solving and other “intelligence skills”.

What does cognition have to do with our food and our eating behavior?

As it turns out, a lot. Psychology lived a long period of non-interest towards the brain. Cognitive sciences were born in the late 1950s and thrived upon the metaphor of the mind as a set of programs, one that could be run by many different “computers”. Thirty or forty years after, however, the field changed dramatically. The availability of neuroimaging tools such as fMRI or PET, and the development of older tools such as electroencephalography (EEG) meant that we could ‘watch’ what is happening in the brain during certain mental tasks. Furthermore, classical studies in neurophysiology led to an understanding of sensory processes, such as vision, and of more complex functions, such as learning, reward or spatial memory.

It make sense that researchers are interested in how our cognitive skills are influenced by certain diets or nutrients, such as omega 3 fatty acids or antioxidants.

Eating is a behaviour, and therefore is something that can be determined by cognitive processes. So, the relationship between cognition and eating behaviours is bidirectional. An example could be that our opinion about the impact of our diet on the planets’ health can influence our dietary choices. If we believe that a vegetarian diet is better for the planet or emits less CO2, we might consider following such a diet to act environmentally friendly.