In this article, we briefly introduce the topics that we will discuss in more detail during the rest of this activity.

An emotion is a mental and physiological feeling state that directs our attention and guides our behaviour.

The most fundamental emotions are widely believed to be universally common to all cultures. For example, you will probably be able to correctly identify the emotion expressed in the following photo. 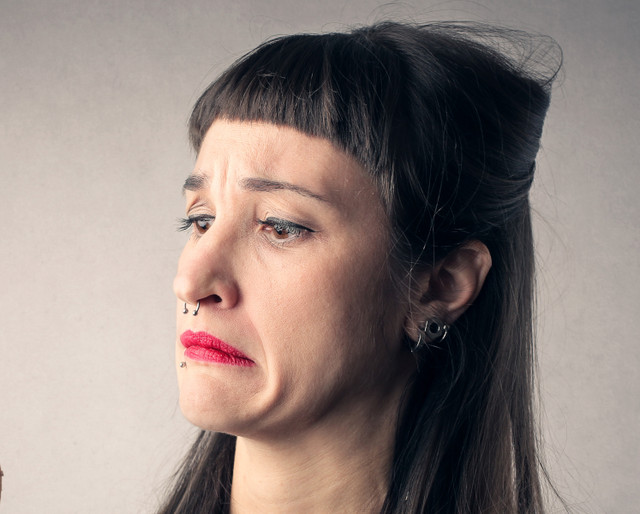 So, what are the basic, or primary, emotions?

These basic emotions have a long history in human evolution, and they developed, in large part, to help us make rapid judgments about stimuli and to correctly guide behaviour.

Besides these basic emotions, scientists have described a larger, more complex set of secondary emotions.

These are accompanied by cognitive processes and can be categorized along more than one dimension: they can range from low to high level of arousal and from being unpleasant to being pleasant. For instance, feeling relaxed is described as being rather pleasant accompanied with a low level of arousal.

An important distinction between basic and secondary emotions is on the speed of processing.

Our response to a basic emotion such as fear, for instance, is immediate and fast. We see a child running in front of our car, we immediately push the brakes. Our heart races and adrenaline is released.

In contrast, our response to a secondary emotion is slower, such as the sadness we feel over the loss of a beloved pet. These emotions are usually more complex and more refined.

What emotions are more likely to impact our food intake?

In the relation to our eating behaviour, the secondary emotions play a large part in determining if and what we eat.

They can cause an eating behaviour response caused by ingested food or the sight of food.

Their role, however, is not exclusive. Fear usually inhibits hunger: this makes sense from a biological and evolutionary point of view, as this mechanism evolved to kick in when short-term survival is suddenly in danger.

Other primary emotions can modulate eating in both directions: some people might eat less when they are sad, other might eat more.