Antioxidants and the brain

In this article, we discuss the effect that antioxidants such as flavonoids could have on the brain. 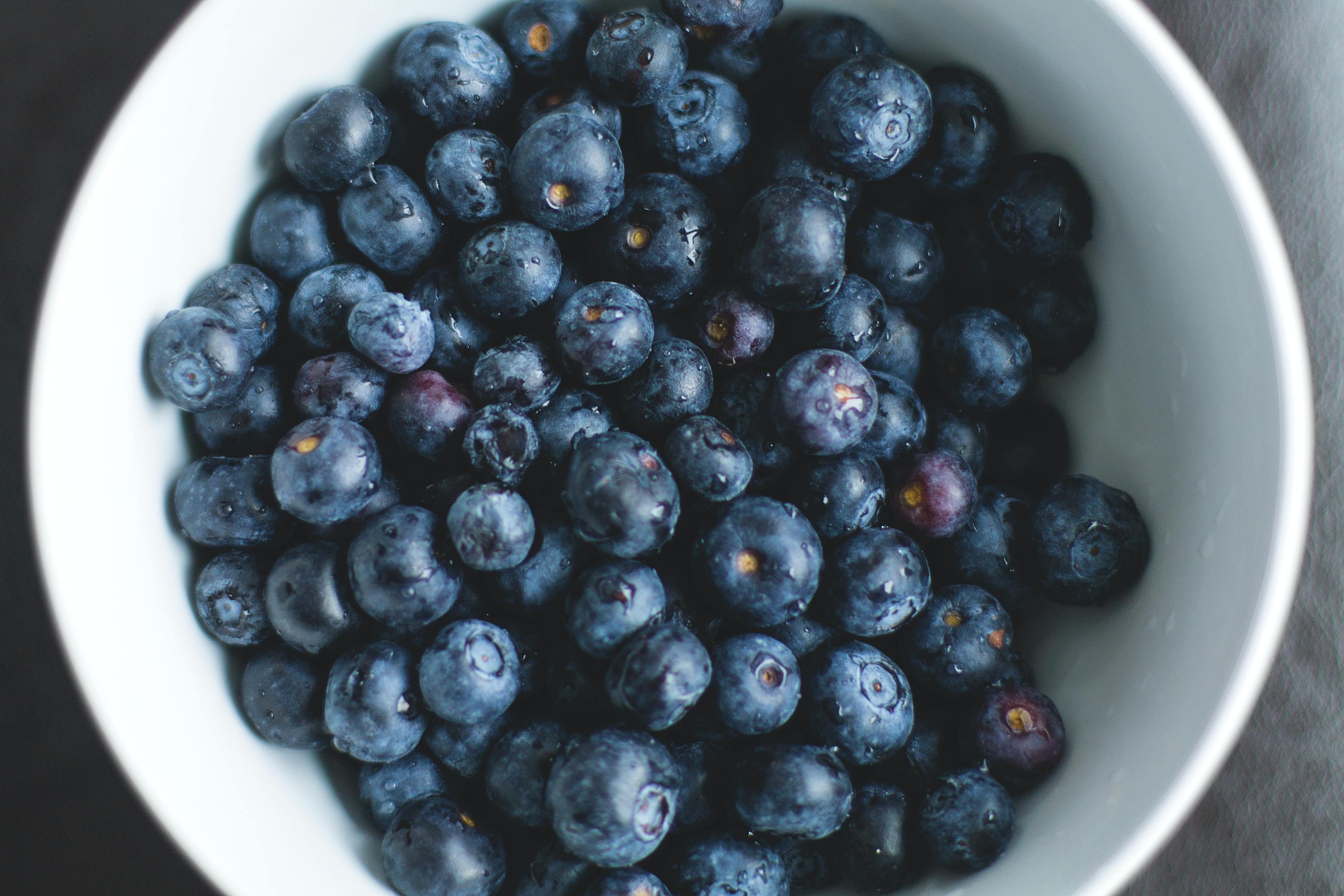 Oxidation is a chemical process that occurs virtually everywhere in nature, and it involves the transfer of electrons from an atom to another one. When talking about biology and about our health, however, we are interested in only some of these reactions. In particular, we are concerned with the presence of the so-called ‘free radicals’. These are molecules or atoms that lack an electron and that will easily “steal” it from other molecules or from other atoms. When the oxidation reaction involves a free radical and the lipids that compose the cell membranes, it can start a chain reaction that, if left unchecked, can damage the cell and lead to its death. The free radicals can also attack enzymes and proteins that are need by the cell for its functioning. The DNA is also susceptible to oxidation, and the DNA damage can, in turn, lead to cell aging and death or, in some cases, to cell mutations and cancer.

It is therefore not surprising that virtually all living beings developed systems to protect themselves from oxidation, by rapidly neutralizing the free radicals and the toxic products they produce.

Why is the brain particularly susceptible to oxidation?

Because of the high degree of oxygen utilization, the high level of unsaturated fatty acids in its cell membrane, and relatively weak mechanisms of antioxidant defence. Thus, the excessive accumulation of reactive oxygen species (free radicals) and lipid peroxidation products in the brain, may be in part responsible for the pathogenesis of neurological disorders, such as Parkinson’s and Alzheimer’s diseases.

The role of dietary antioxidants

Fortunately, there are biologically active compounds, called antioxidants, which may counteract this effect. They can easily be assumed through our diet, as for instance in the case of flavonoids. Flavonoids are a very common class of compounds that possesses antioxidant properties. Flavonoids are very often consumed when eating fruits, spices and vegetables. However, to reach the brain cells, they must be absorbed from our gut and then pass through the blood-brain barrier (BBB) or the blood-cerebrospinal fluid barrier. There is evidence that some flavonoids such as quercetin, contained in onions, pass through this barrier, without the need for transport mechanisms. It was also shown that other flavonoids, such as soy isoflavones and their metabolites, may pass through the blood-cerebrospinal fluid barrier by using the thyroid hormone transporter, even if they are not thyroid hormones!

Once absorbed into the blood and transported into the brain, antioxidants can prevent oxidative stress to brain cells. This is particularly important, as the adult brain virtually stops replacing dead or dying neurons.

Are there any studies showing any effects of flavonoids on the brain?

The majority of studies have actually investigated the relationship between flavonoids and cardiovascular health. Epidemiological and observational studies found that high levels of flavonoid consumption were linked to lower blood pressure, or generally speaking, better cardiovascular health. However, studies using neuroimaging techniques found out that even a single meal high in flavonoids could induce a short-term increase in the flow of blood to the brain, due to their effect on the endothelial cells – the cells that line the blood vessels, and that we introduced during the first week of this course.

The long-term effects of a diet high in flavonoids, however, seem to be linked to an increase in the number of connections between neurons. Making, re-making and strengthening these connections is the principal way through which the brain can store information and adapt to the changing environment and to the flow of time – a process called neuroplasticity.

If flavonoids have an effect on the brain, can they also have an effect on our cognition, or on our mood? Unfortunately, these kinds of studies are much harder to carry out, and the results can be difficult to interpret. Some studies have found a positive effect of flavonoids on cognitive tests, but others do not. While there is some consensus around the idea that flavonoids can improve our cardiovascular health, we do not have a conclusion when considering their effects on mood and cognition.

Where can we find flavonoids? Don’t we already assume enough of them?

Flavonoids can be found in a very large number of plant-based foods. This includes citruses, cocoa and tea, soybeans and legumes. It also includes blue and red fruits and vegetables, such as berries, red onions, apples and in some green vegetables, like kale or broccoli.

Since flavonoids are so common, we could easily assume that we consume enough of them when eating a balanced diet. However, flavonoids are not always easily absorbed into the bloodstream and they are metabolized quickly. This is why studies use dosages of flavonoids that are much higher than what it could be found in the average fridge. A study found out that the average intake of these compounds is about 400 milligrams per day, which is below the threshold that could be needed to see any effect. To make an example, a positive effect of flavonoids on blood pressure was observed in a tribe in Panama, but they consume just under a gram of flavonoids per day, more than twice the amount that Europeans do!

Increasing our amount of flavonoids-rich foods could indeed improve our health. However, as there is no definitive conclusion about their effects on the brain and mind, buying supplements is not probably worth the investment. Eating more fruits and vegetables, on the contrary, can increase the amounts of both flavonoids and other antioxidants naturally contained in them, and is a better long-term choice.