The legal definition of fraud

This article outlines the main provisions of the Fraud Act 2006 and legislation in Scotland. 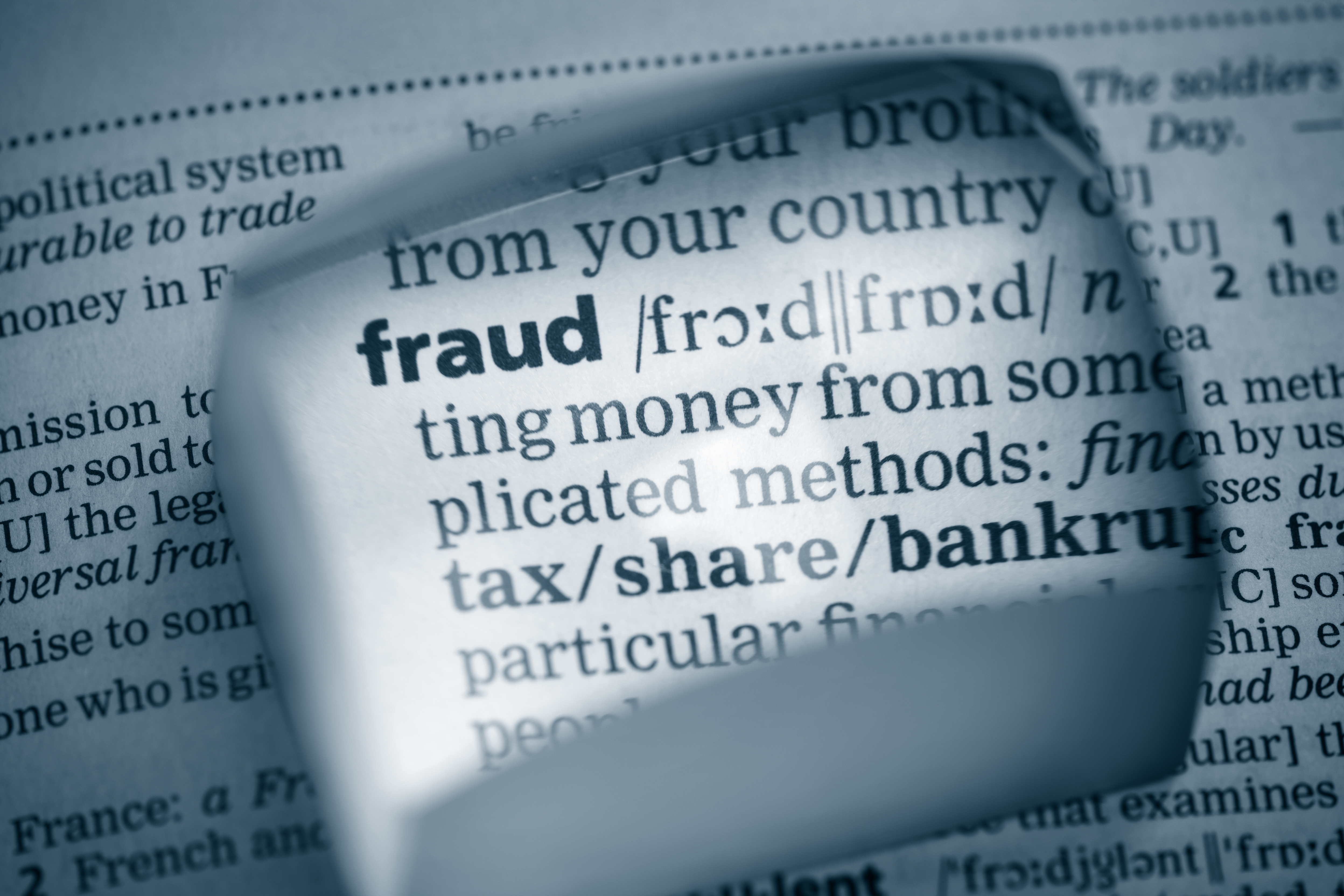 We looked briefly at the legal definition of fraud in the video in the previous step and you may remember the Fraud Act 2006 being mentioned.

In the next two steps, we will look at fraud legislation in more detail.

As you can see below, the legal definition of fraud differs from one part of the United Kingdom to another.

The Fraud Act 2006 in England, Wales, and Northern Ireland gives a statutory definition of the criminal offence of fraud and defines it in three classes:

You will learn more about these classes of fraud in the next step.

The Fraud Act 2006, therefore, indicates that the focus should be on the suspect’s intentions and actions rather than proving that a victim has been deceived.

The Fraud Act (2006) does not apply in Scotland. In Scotland, criminal fraud is mainly dealt with under common law (unwritten law based on custom or court decisions) and a number of statutory offences, including:

In Scotland, the term ‘fraud’ refers to the deliberate use of deception or dishonesty to disadvantage or cause loss to another person or party (The Fraud Advisory Panel 2015).

Here are some examples of fraud.

For further examples of fraud crimes have a look at the Counting Rules for Fraud.