What language is spoken in Friesland?

Frisian is the second official language in the Netherlands, spoken by some half million Frisians in the north of the country 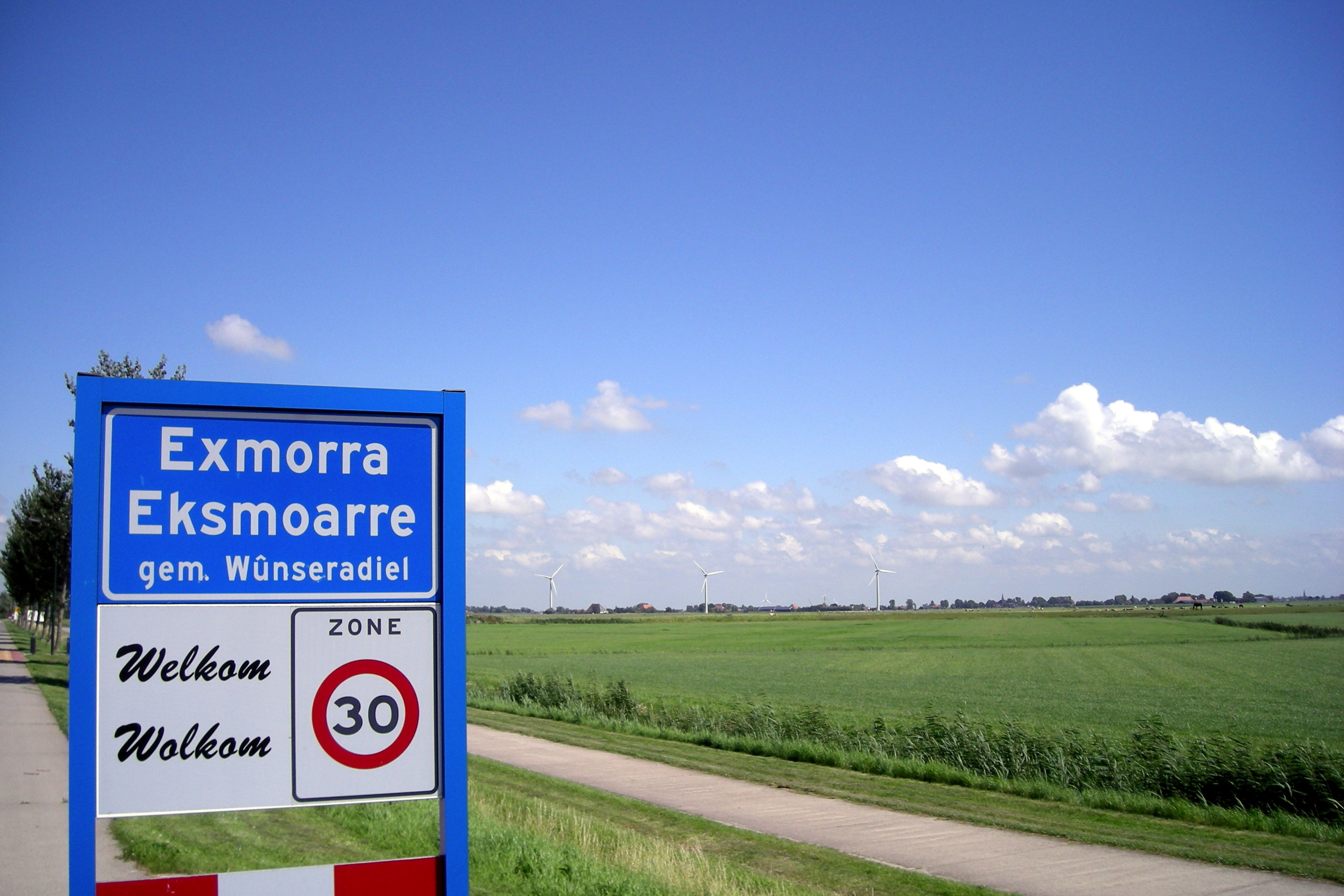 Learning a new language is associated with getting to know a new culture. When learning Frisian, there are a few aspects of Frisian culture that might be interesting for you, including the multilingual situation in Friesland.

Frisian is the second official language in the Netherlands, spoken by some half million Frisians in the north of the country. The most famous speaker of Frisian might be Doutzen Kroes. Most inhabitants of Friesland understand Frisian; many of them can read and speak it, but only 17% can write it.

Throughout the last two centuries, the use of Frisian has been contested and defended time and again. Nowadays, quite a few institutions, like the Afûk and the Mercator Research Centre, promote the Frisian language. It is protected by European treaties and mandatorily taught at schools in Friesland. Despite EU efforts, its speakers are more proficient in Dutch than in Frisian.

Frisian dates back to the 17th century. Old Frisian and Old English were probably mutually intelligible. Nowadays, you can still find a lot of similarities between these languages, but as all speakers of Frisian are fully bilingual, the influence of Dutch is increasing.

The group of West-Germanic languages, consisting of Dutch, Frisian, English and German, can be subdivided into Frisian and English on the one hand, and Dutch and German on the other.

This is because English and Frisian underwent a number of linguistic changes, which are not found in German and less in Dutch.

An example is the shift from k to tsj, which can be seen in English cheese and Frisian tsiis, and not in Dutch kaas and German Käse.

If you are interested in Frisian, multilingualism or minority languages, the University of Groningen offers study programmes. Find out more here. 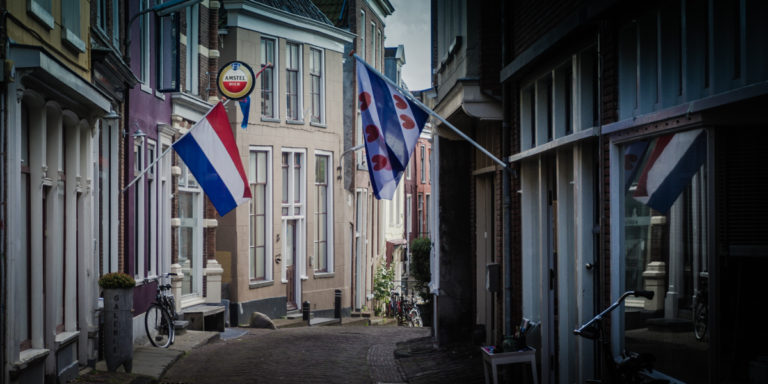