This article provides a definition of fungi and important introductory information on the topic. Let's explore. 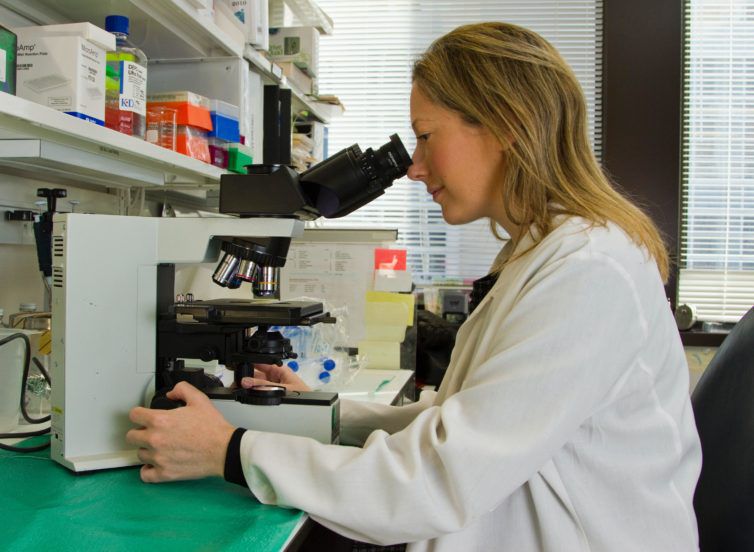 Fungi are eukaryotic organisms, either multicellular or unicellular, that include a number of microorganisms such as yeasts, mushrooms and moulds. Fungi are classified as their own kingdom separating them from plants and animals.

As fungi are eukaryotic, as are humans, this means that their DNA is contained within a nucleus and is often structured into chromosomes. The number of sets of chromosomes in each fungal cell can vary from the standard 2 (diploid) to 1 (haploid) or many (polyploid).

Haploid cells are capable of sexual reproduction, leading to a new recombination of genetic material, whereas being polyploid is a quick way for fungal cells to increase the production of essential metabolites by generating multiple copies of the genes encoding for them.

These chromosomal variations are employed in the development of antifungal resistance. 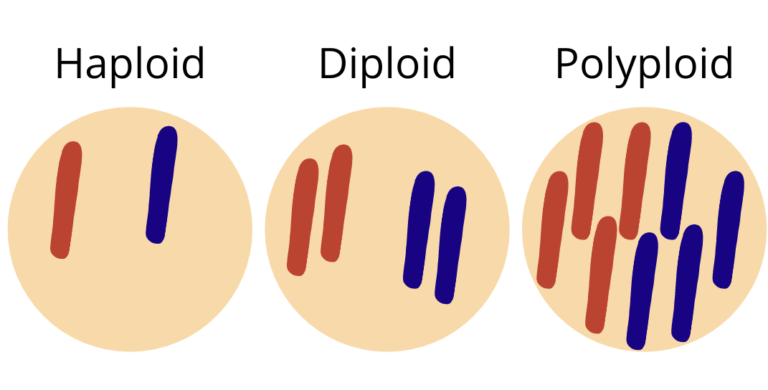 How do their cells differ from human cells?

The fungi cellular structure differs from human cells as they contain a cell wall, which is also separate and different from the plant and bacterial cell wall.

Fungal cell walls are typically comprised of glucan, mannan, chitin and chitosan. Detection of some of these components can be used to diagnose systemic fungal infections.

Unlike plants, fungi do not require chlorophyll to obtain nutrients. Fungi secrete digestive enzymes and absorb the released nutrients through the cell wall.

How many species of fungi are there?

There are over 500 species of fungi that have been associated with human disease and approximately 100 of them can cause infection in immunocompetent individuals.

Most human fungal infections are endogenous and caused by colonising commensals (mainly yeasts). Pathogenic fungi can be broadly divided into 3 main groups:

• Yeasts are unicellular fungi, some of which can produce filament-like extensions called pseudohyphae e.g Candida species

• Endemic dimorphic fungi which change their growth pattern depending on the surrounding environment and conditions for growth. They grow as yeasts in human tissues and as moulds in the environment e.g. Blastomyces

These are often detected within the laboratory with microscopic examination and fungal culture.

Delays in commencing antifungal therapies are associated with worse outcomes, and as a result of the difficulties associated with confirming fungal infections, antifungal treatment is often commenced in high-risk patients without a definite diagnosis (referred to as “empirical therapy”).

Fungal infections associated with critical illness are thought to be increasing in incidence, possibly as a result of the increasing population of immunocompromised individuals, more aggressive medical interventions and procedures and increased use of anti-bacterial therapies.

If you’d like to learn more about fungi and fungal diagnostics, check out the full online course, from BSAC, below.