This article continues with the case study on the surgical patient. 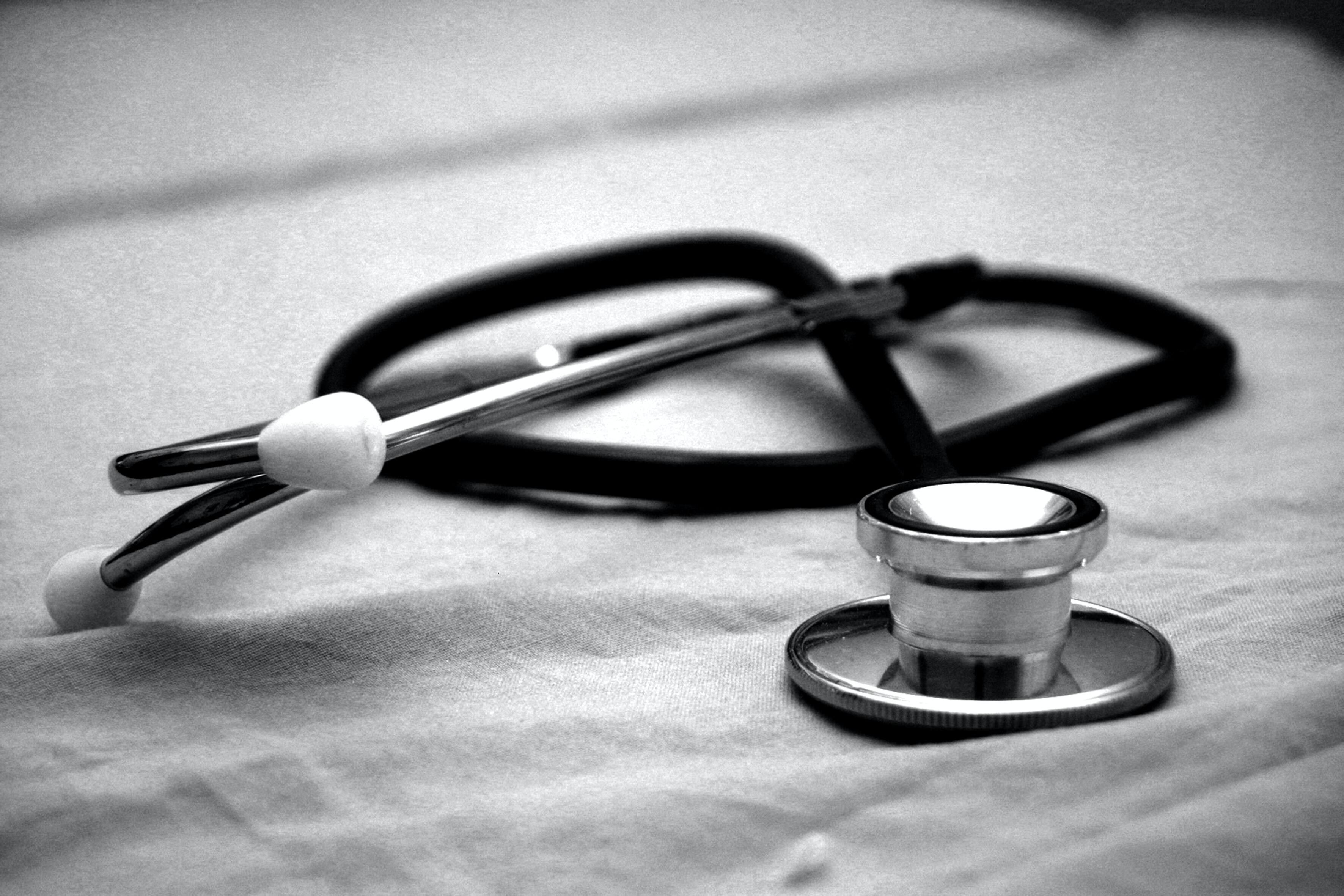 In this step, we will continue the surgical case from step 3.7.

Prior to EUA, the growth had enlarged to a 3 cm protuberant friable and vascular mass overlying the laryngeal inlet. Attempts to intubate using direct laryngoscopy, fibre-optic bronchoscopy, or other awake intubation methods were unsuccessful. Eventually, jet insufflation and intubation was carried out, followed by a tracheostomy to secure the airway.

During the operation, the lesion was removed to the level of the mucosa and multiple samples were submitted for frozen section, routine histology and dedicated cultures, including fungal cultures. As there was profuse bleeding at the site of biopsy, Argon plasma coagulation (APC) was used intraoperatively to achieve haemostasis. Frozen section of the tissues intraoperatively showed abundant granulation tissue. No malignancy was noted. Periodic acid–Schiff (PAS) and Grocott’s methenamine silver (GMS) stains again did not show any fungal organisms.

Final fungal tissue cultures revealed Candida dublinesis and Candida glabrata complex. Bacterial culture revealed Enterobacter aerogenes which was sensitive to ciprofloxacin. An urgent consult was arranged with the infectious disease consultant for the persistent fungal infection and likely fungal osteomyelitis. She was promptly started on ciprofloxacin 500 mg BD and PO voriconazole 200 mg BD for about 16 weeks based on the sensitivities of the cultures.

She responded to the anti-fungal treatment and at 16 weeks post treatment, the oropharyngeal mass was no longer visualised on nasoendoscope. MRI scans at 6 months post treatment showed complete resolution of the mass and the absence of abnormal marrow signalling of C2 and C3.

This case was adapted from the case published by Hong Yu Tan, et al. 2017

This was one of the first known cases of a patient with radiotherapy completed many years ago and recent TORS with post-operative invasive candidiasis of multiple non-albicans species that mimicked oropharyngeal cancer recurrence.

However, there was no supporting histological evidence of invasive yeast infection and no mention of corroborating fungal biomarkers such as BDG. While certainly very possible, the diagnosis is up for debate.

Tell us in the comments section, what do you think and was there anything that surprised you about this case?

Would you have done anything differently?