How do you name flexagons?

Here, we will take a look at nomenclature, which is the naming system for flexagons - actually, there are a few systems for naming flexagons. 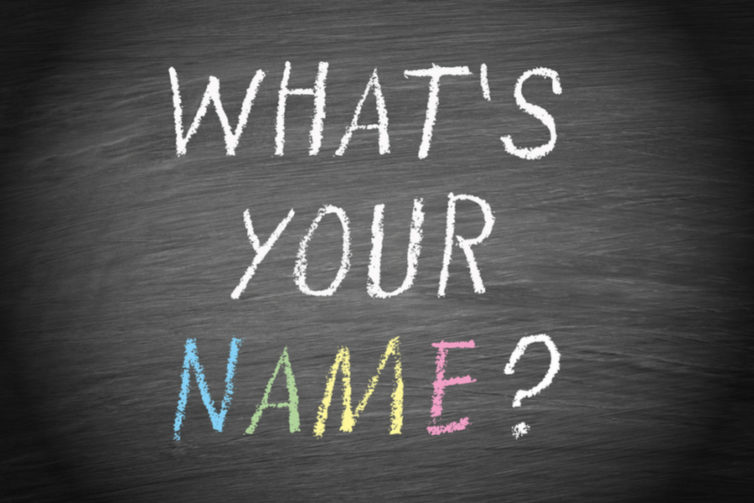 Here, we will take a look at nomenclature, which is the naming system for flexagons. Because as often happens in maths and science, there are a few systems for naming flexagons.

Back to the origins

The popular naming system was invented by Stone and his friends. They added two Greek numerical prefixes to the word ‘flexagon’. The first prefix indicated the number of same-coloured faces, and the second prefix, the number of edges of each face. So, a tri-hexa-flexagon, has 3 faces (tri), each of them coloured with a unique colour, and each face is hexagonal, i.e. 6edges.

Later on, they realised that this definition is not sufficient. The second prefix was then used to denote the number of equilateral triangles, squares, pentagons etc… that makes up each face. This subtle refinement has no effect on the basic tri-hexa-flexagon, which retains its name because 6 equilateral triangles make up each face of the hexagonal flexagon. However, it does help distinguishing between the following two flexagons. Both flexagons are square-shaped and have 4 faces, yet they have completely different properties: one of them is made from a strip of triangles with 8 triangles making up each face, while the other is constructed from squares with 4 squares on each face. 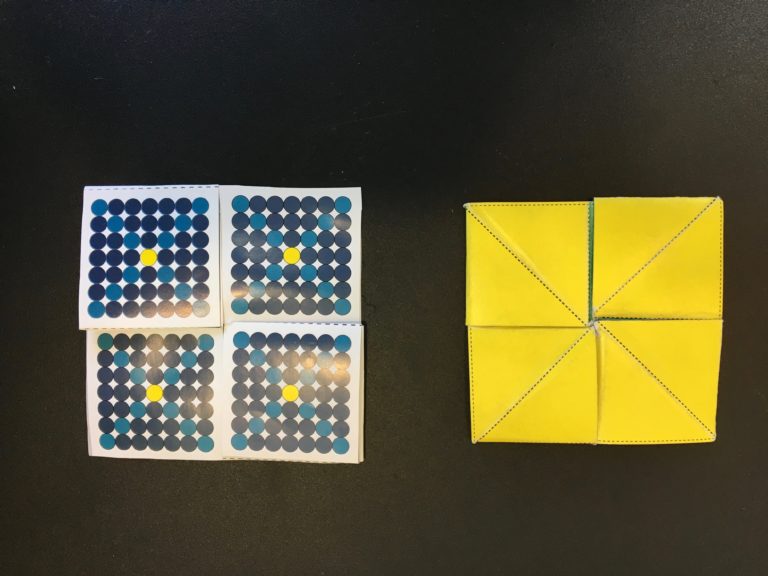 Peter Hilton and Jean Pedersen, in their wonderful book A Mathematical Tapestry, replace the Greek numerical prefixes with numbers, so the tri-hexa-flexagon becomes the 3-6-flexagon, and the tetra-octa-flexagon is the 4-8-flexagon.

Lately, more and more advanced and irregular flexagons are being discovered. In most cases, flexes lead to the mixing up of colours on some or all of the faces exposed. In fact, sometimes, when flexing, even the number of shapes on a face change.

Test yourself! What shapes, how many of them, and how many faces are there on a: