How important are smallholders in developed and developing countries? 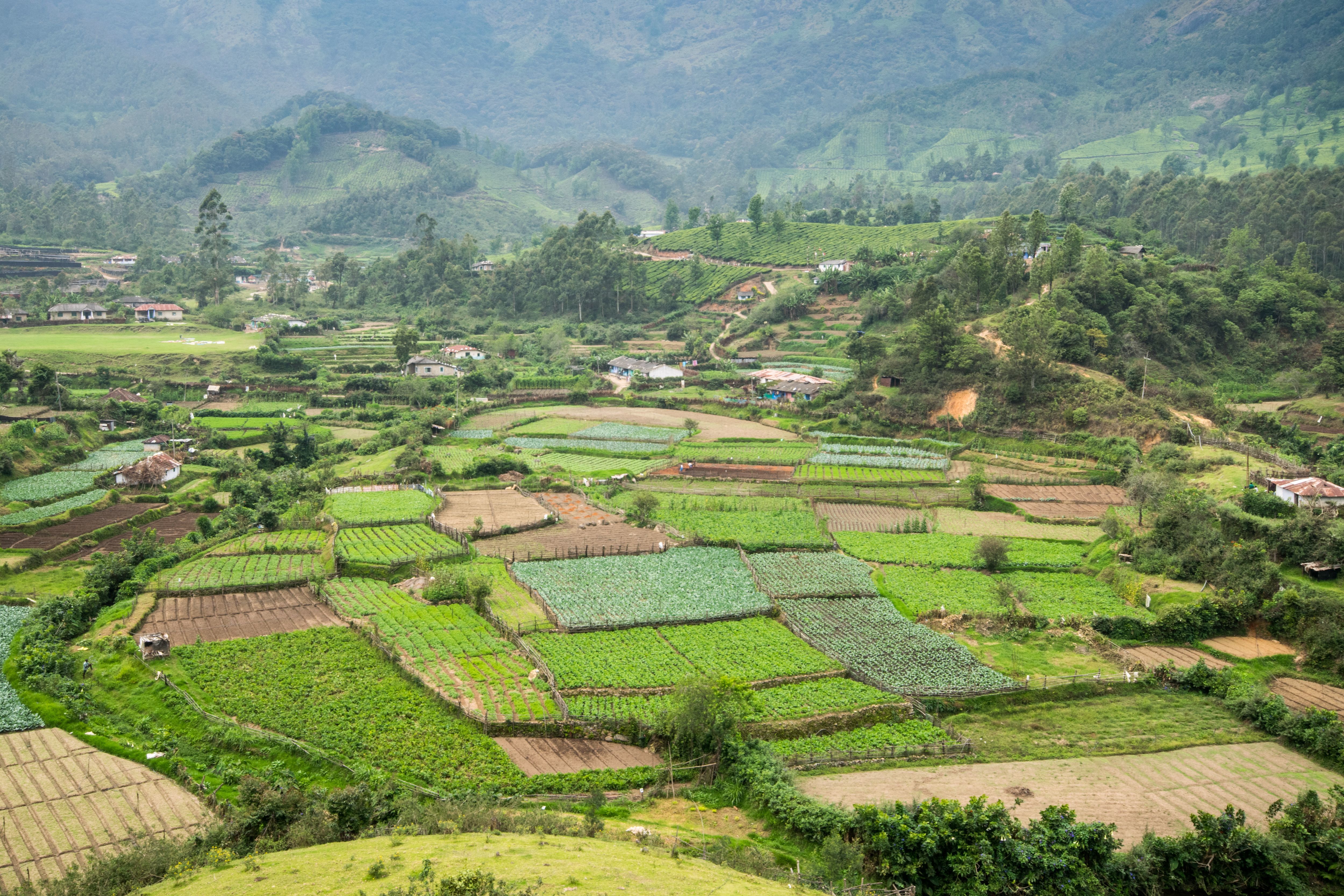 The District of Uttarakannada in Karnataka State, India, has some wonderful farms. The rain shadow of the Western Ghats mountains and the powerful monsoon enable luxuriant growth of vegetation in this biodiversity hotspot.

Most farms in this district are very small, typically around one hectare in size, and very diverse. Tall areca palms, grown for the narcotic betel nut, form the overstorey, with vines of pepper and vanilla growing up their stems.

A small farm like this can support dozens of crops. 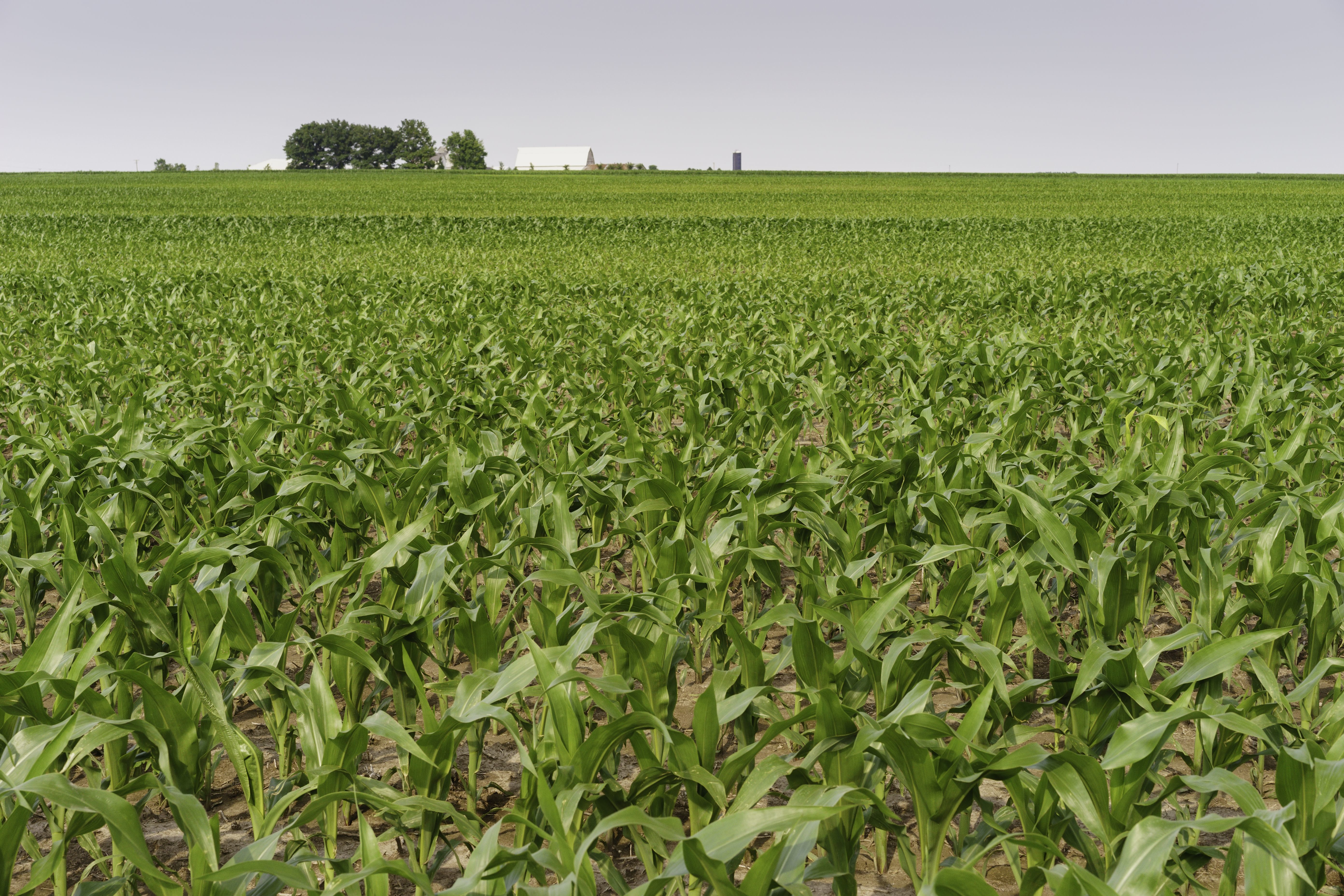 Contrast this with the giant maize monocultures of the American Midwest. The theory of economies of scale suggests that increasing the size of farms should make agriculture more efficient and profitable. Investments in technologies like tractors mean that farmers can manage more land with less labour.

Research has shown that economy of scale does exist in agriculture, but only up to a point. In the USA, the maximum efficiency occurs at farms up to $500,000 in total annual sales. Conversion to monocultures makes farming even more efficient, because of easier harvesting and processing.

So with this in mind, we would expect small farms to get larger and less diverse over time. What are the global trends in farm size, and what are the implications for sustainable food systems?

Many development organisations advocate the importance of ‘smallholders’ or ‘family farms’ for global food security, but with economies of scale, do smallholders actually want to increase the size of their business? 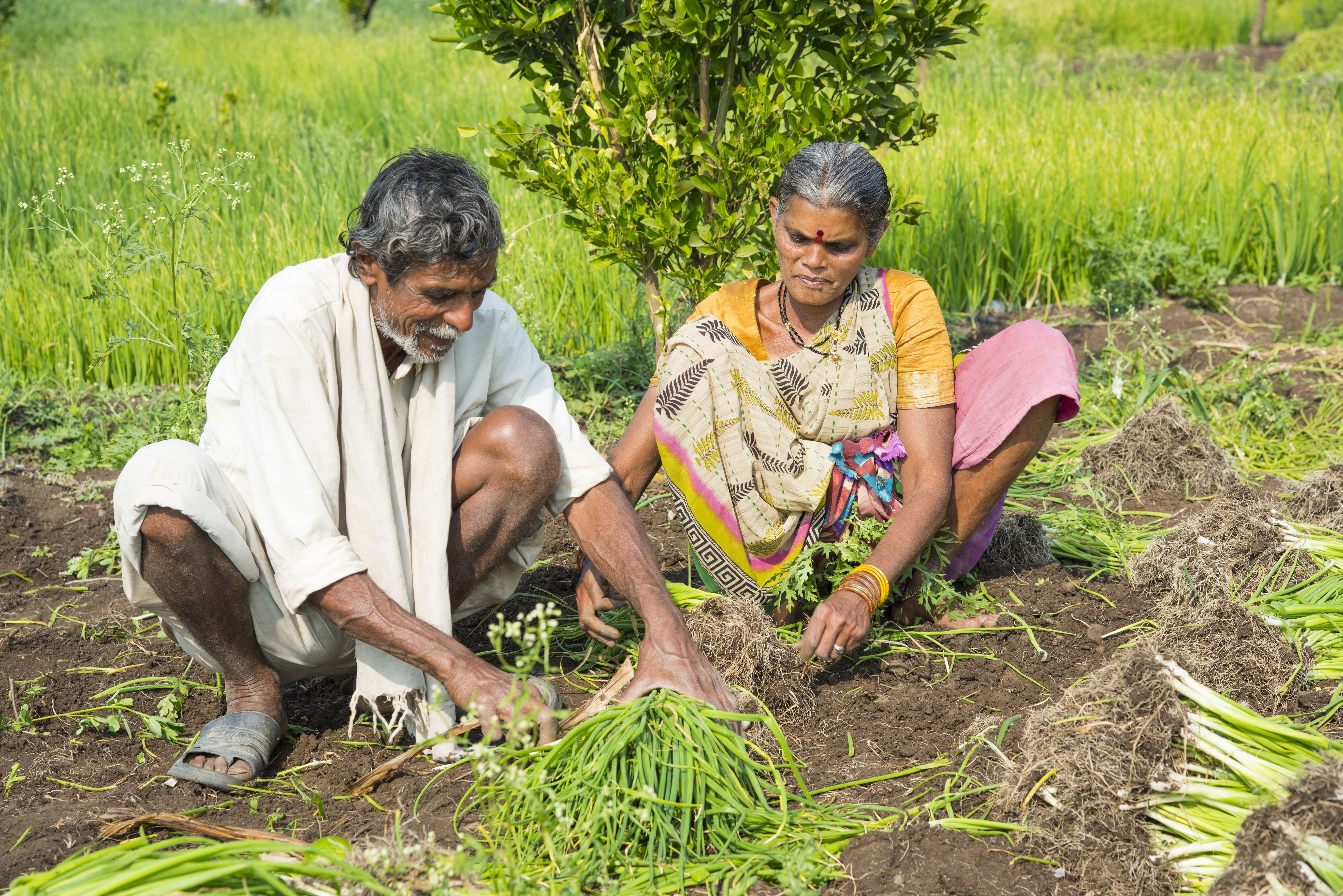 So, in developing countries, smallholders hold the most land and the size of their farms is decreasing, while in developed countries, farms are large and economies of scale appear to be operating.

What is a family farm?

In 2019, the World Food Prize was awarded to Simon Groot, a seed developer. Groot, starting in the Philippines, developed high-quality, disease-resistant seeds for small farmers in tropical countries. His work has allowed smallholders to produce more vegetables to bring to market, and made nutritious vegetables more available to millions of families in developing countries. This example demonstrates the importance of diversity in the food production system that smallholder farmers bring.