The cost of food waste

Bethan Stagg encourages you to consider the cost of food waste across the globe. 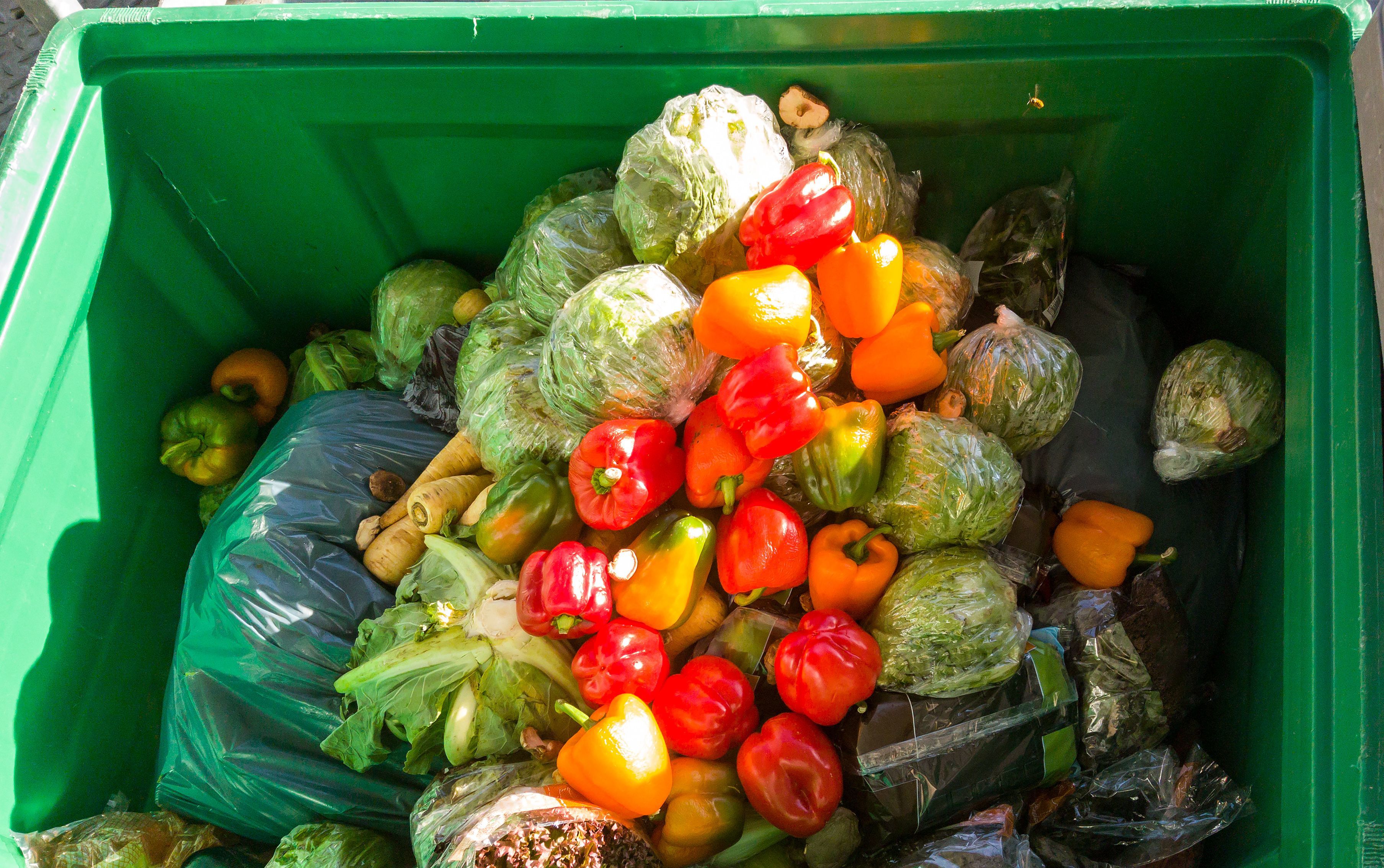 Nearly one third of all food produced for humans each year is wasted or lost.

This 1.3 billion tonnes of food is worth a total of nearly US$ trillion. This wasted food takes an area larger than China to produce, and uses 25 per cent of the world’s water supply. If food waste was a country, it would be the third largest emitter of GHGs, after China and the USA. Along with roots and tubers, fruit and vegetables have the highest wastage rates; nearly half of all those produced are wasted. Global losses for fish and seafood are 35 per cent, 30 per cent for cereals, 20 per cent for nuts and pulses and 20 per cent for meat and dairy.

Industrialised and developing countries lose approximately the same quantities of food. But in developing countries the greatest losses are at post-harvest and processing. This wastage is often a consequence of limited storage facilities, or inefficient infrastructure and distribution. In industrialised countries the most significant losses are at the retail and consumer end, for example due to retailers rejecting vegetables that are the wrong size or shape. In wealthy countries food represents a relatively small part of consumer expenditure, which can lead to over-purchasing and food being more readily discarded. In Europe and North America consumers discard between 95-115 kg annually, compared to 6-11 kg in sub-Saharan Africa and south-eastern Asia.

Efforts to cut GHG emissions from food production therefore need to target food waste and use different solutions in different countries. You may be aware of some initiatives to reduce food waste near you. What you do with food waste in your home – is it collected, do you have a compost bin? Are there some types of food you waste more than others? Let us know in the comments below.

Now we move on to our next topic, ecosystem services, which considers the diverse benefits which humans gain from natural environments, and how we can protect them. The first video looks at what drives our use of agricultural land.