The Vital Role of Ecosystem Services

These benefits conferred by nature are called “ecosystem services” and the stock of valuable natural resources like soils and biodiversity as “natural capital”. Serious environmental degradation and habitat loss around the world are making us think more urgently about the ecosystem services we may lose if biodiversity declines and ecosystems become dysfunctional. 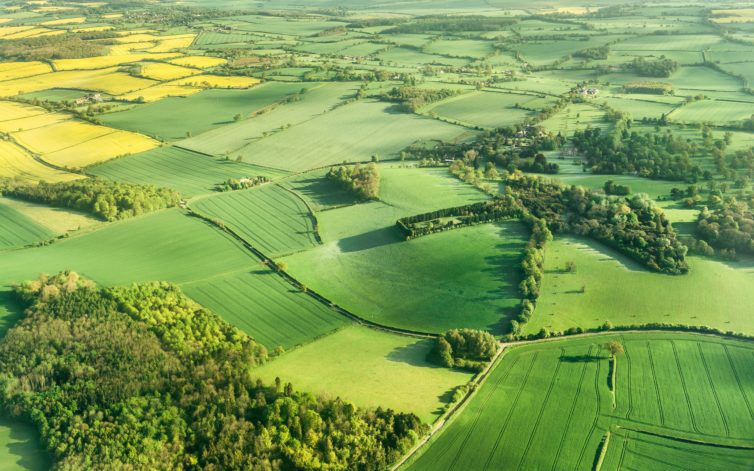 What is agricultural land for? Growing food, obviously. But does farmland provide us with any other benefits, perhaps benefits that we don’t directly pay for?

Next time you are out in the countryside, take a look at a farmer’s field. You’ll probably notice that there are trees, bushes, scrub and hedges around, as well as the crop itself or grazing land for livestock. Why do farmers leave these plants to grow, when they don’t generate any direct income for the farm?

The Benefits of Trees

In fact, trees on and around farms can provide many benefits to the farmer and the wider community. Trees have large root systems that hold soils together and reduce erosion, thereby helping maintain the most important agricultural resource of all. Trees provide shelter for livestock, protecting animals and their young from cold, wet, windy weather in winter and too much heat in the summer. Crops also benefit from wind protection if the trees are planted as shelter belts, as wind can damage crops and remove moisture from soils. 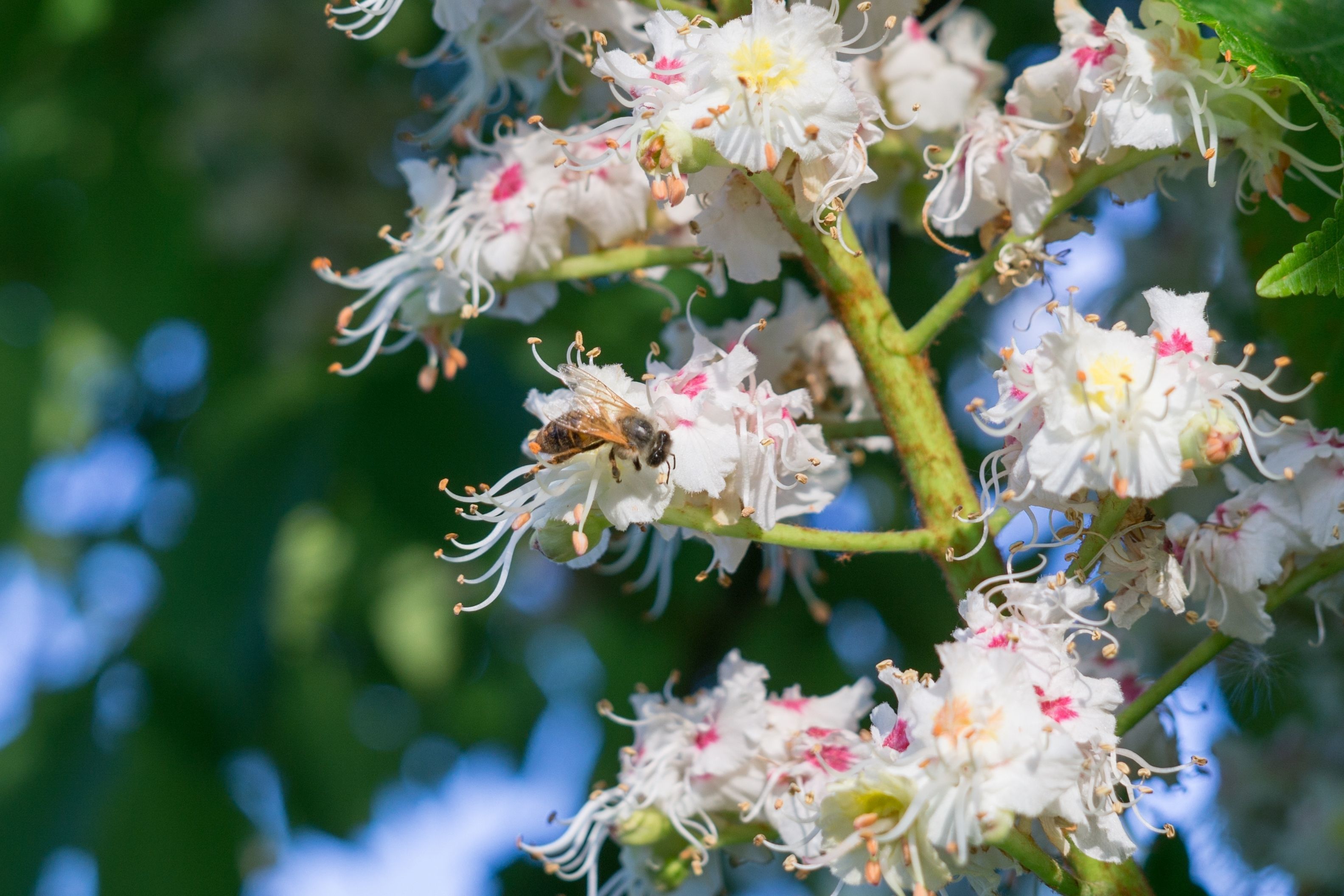 Trees and rough vegetation slow the movement of rainwater over land, allowing it to infiltrate the soil and reduce flooding. The large, leafy canopies of trees are able to capture ammonia and other pollutants from livestock production and prevent them from reaching sensitive habitats like streams and rivers. Tree canopies are also home and shelter for pollinating organisms like moths, butterflies and hoverflies, and for diverse predatory insects that may help to control pests on the farm.

The farmer may well use wood from trees as fuel, reducing energy costs of heating the farm. If left standing, trees store carbon which helps to mitigate climate change. Woodlands can support other kinds of economic activities, such as hunting or tourism on farms where wildlife populations and biodiversity are high.

These benefits conferred by nature are called “ecosystem services”, and the stock of valuable natural resources like soils and biodiversity as “natural capital”. Serious environmental degradation and habitat loss around the world are making us think more urgently about the ecosystem services we may lose if biodiversity declines and ecosystems become dysfunctional. 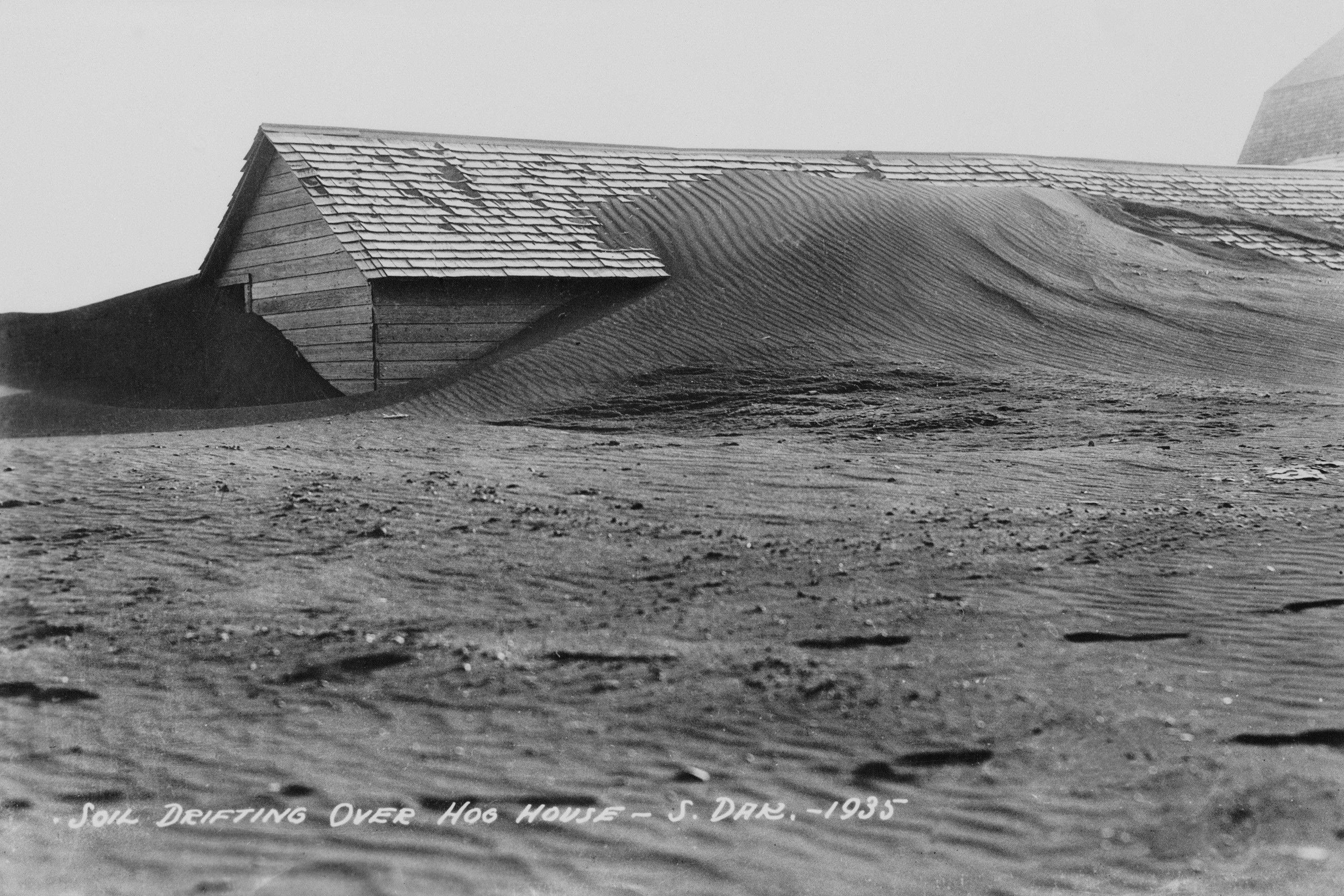 Perhaps the most famous example of the loss of agricultural ecosystem services was the North American Great Plains Dust Bowl of the 1930s. Farmers had ploughed the Plains too deeply, killing deep-rooted grasses that held the soil together and retained soil moisture. The soils were blown by strong winds into huge choking clouds, leading many farmers to migrate away. The author John Steinbeck described the social impacts of this loss of ecosystem service in his novel The Grapes of Wrath. The Dust Bowl led to the development of Conservation Agriculture, which minimizes soil disturbance but relies on herbicides to control weeds.

The economic damage done by ecosystem mismanagement is generally not borne by the farmer, but by society as a whole. Economists refer to such costs as ‘externalized’. For example, if a farmer allows soil to erode, then later on society will pay for reduced agricultural productivity, increased carbon emissions and silted rivers. 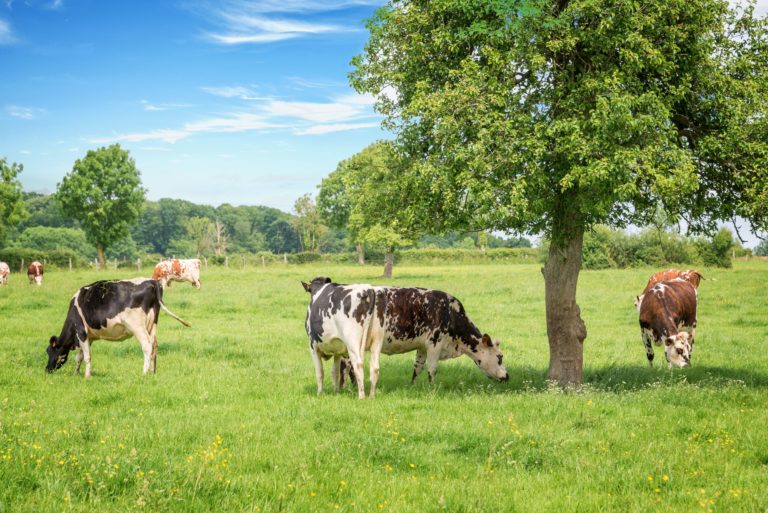 Now that ecosystem services are recognized, the next question is how to value them, and who is to pay for them so that they are maintained for future generations. This is a difficult and controversial area. Some would argue that nature is priceless, and that putting economic values on stable soils, biodiversity, and clean air is dangerous and open to unexpected consequences. For example, natural ecosystems provide pollination services for agriculture, but what if we invent pollinating robots that do the job more cheaply? Then what is the reason for protecting bees and other insects?

The Economics of Ecosystems and Biodiversity (TEEB) initiative aims to quantify the economic value of ecosystem services, and find ways of internalizing the cost of their destruction, which are estimated at more than US$ 2 Trillion per year. Payment for Ecosystem Services (PES) schemes have been tried in a number of regions around the world. For example, in the UK, the utility company South West Water has run the Upstream Thinking scheme. This scheme pays farmers to improve management and infrastructure to reduce water pollution from animal production, thereby saving South West Water the cost of water treatment had the pollution been released. By assigning an economic value to clean water, actions like reducing soil compaction and maintaining peat bogs can be funded, improving the environment and reducing costs at the same time.

The enormous benefits that we derive from natural ecosystems are being increasingly recognized, and it is clear that agricultural lands must do more for us than simply produce crops and livestock if we want a sustainable food system. Finding a way to bring the externalized costs of environmental degradation into our economic system will be an important step on our road to sustainability.