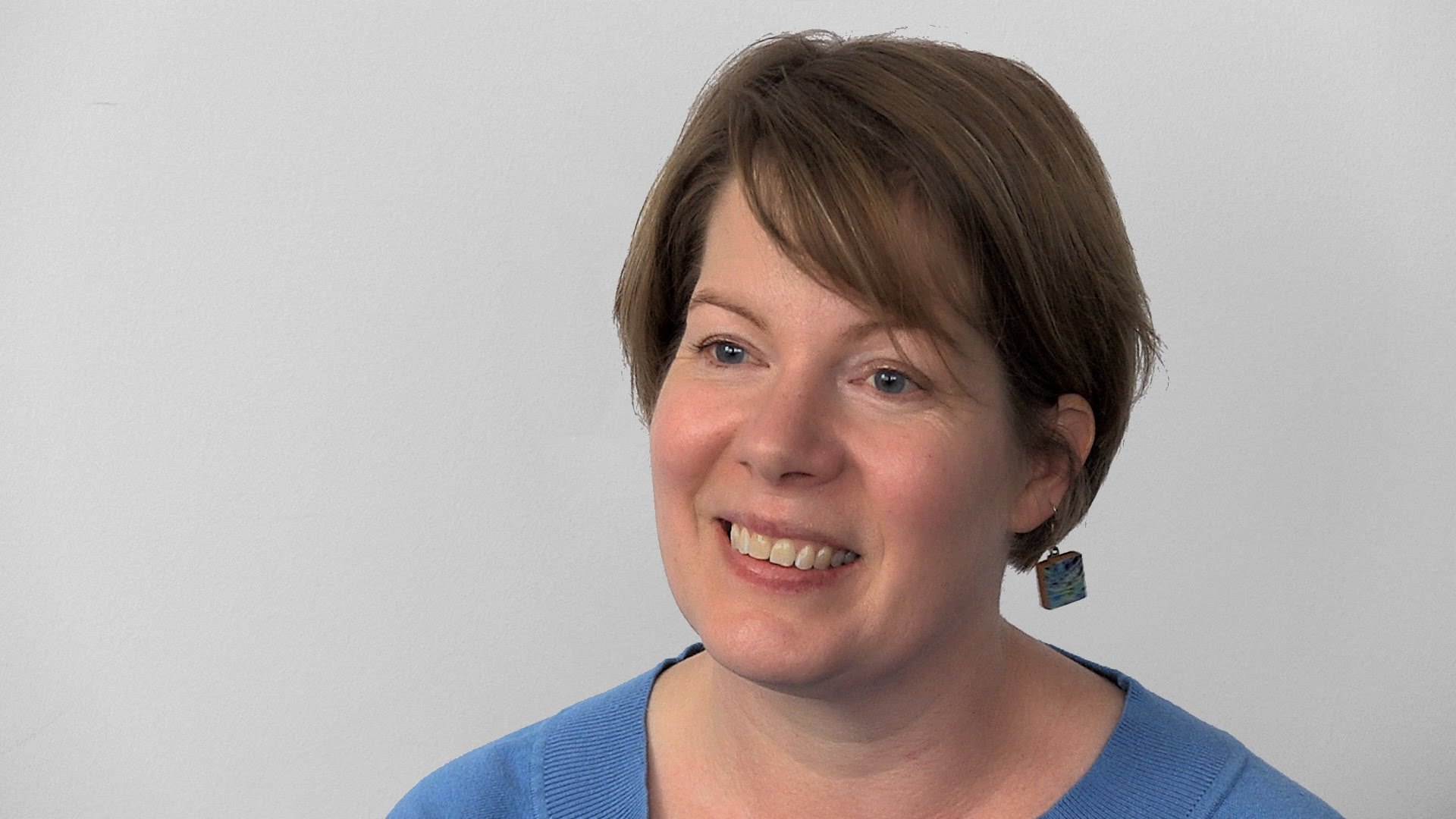 Tahitia is a Knowledge Exchange Fellow at the University of Strathclyde where she is the Course Leader on the MSc in Genealogical, Palaeographic and Heraldic Studies by Distance Learning. She also teaches on the University’s eight-week introductory family history courses run by the Centre for Lifelong Learning.

Tahitia’s background is in history and librarianship and she worked for a number of years in the United States and the United Kingdom in a variety of libraries. In 2002, she moved to England to serve two years as the ‘American Librarian’ at the Second Air Division Memorial Library in Norwich, Norfolk as part of the Fulbright Programme. During those years, she met the man who is now her husband and moved permanently to the United Kingdom.

Not surprisingly, migration is one of her key research interests and she’s currently focusing on Americans in Scotland during the 19th century. Like many Americans, her family background spans many countries and while having many research triumphs there are still many brick walls to break through. She’s been tracing her American ancestors for years helped by her ancestors’ interest in the subject and verifying this earlier work has been an interesting process.

You are encouraged to view Tahitia’s profile and follow her, so you can see easily any comments she has made during the course.