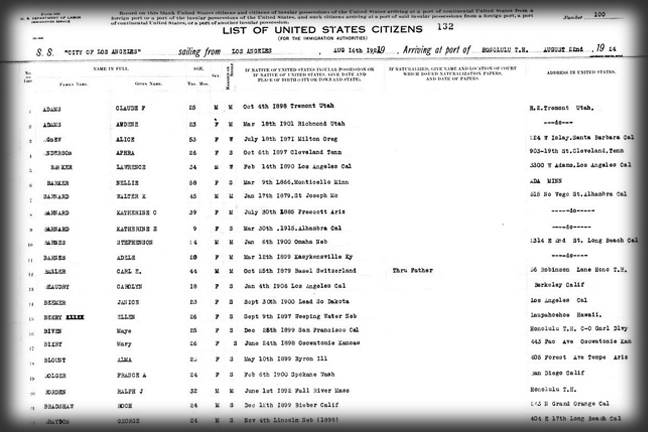 These can include many government created documents such as birth certificates, military registration records, naturalisation records and so on. As we’ve heard in previous steps, these incentives do not mean that everything on the records can be considered 100% accurate.