In this article, Evgeni Moyakine explains how the rights for lodging complaints and obtaining judicial remedies can be invoked. 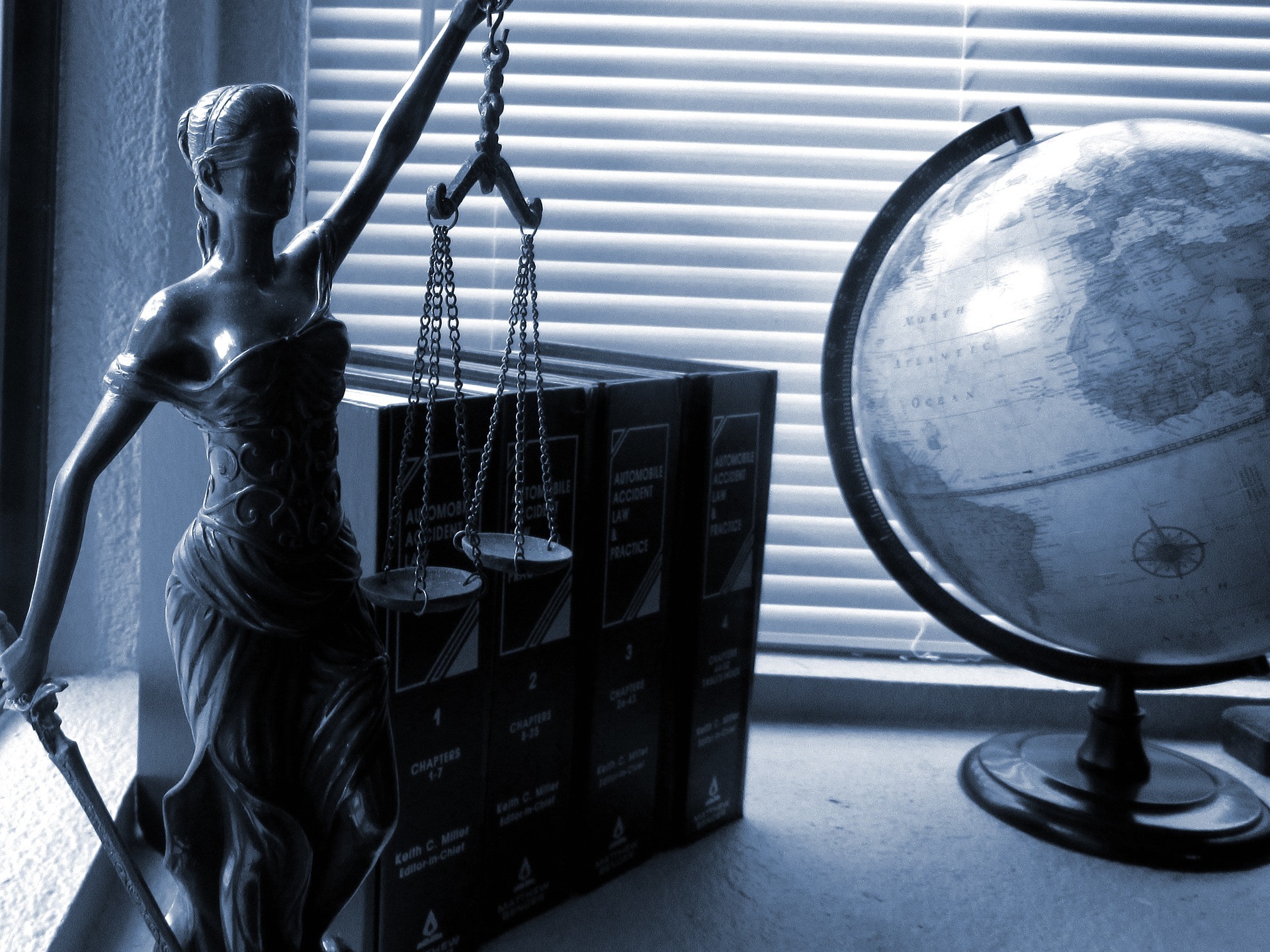 Rights for lodging complaints and obtaining judicial remedies cannot be disregarded in the context of the GDPR.

Under Article 77 GDPR, data subjects have the right to lodge a complaint with a supervisory authority in the Member States where they live and work and places of alleged infringements if they think that the processing of their personal data infringes the GDPR. It means that if our personal data are processed by a person or entity in a way that is incompatible with the regulation, a complaint can be lodged about this with a supervisory authority.