In this article, Jonida Milaj-Weishaar discusses practical implications of the liability provisions of the GDPR for data controllers and processors 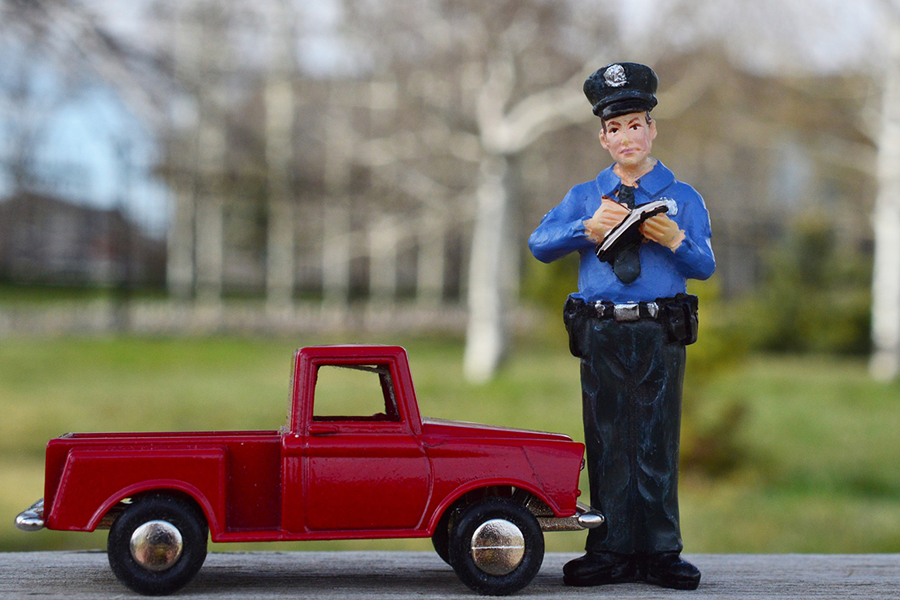 Under the previous rules on data protection (Directive 95/46/EC), national supervisory authorities had a number of investigatory powers. They had, for example, the power to access controllers’ data, to issue a warning, to order the blocking, erasure or destruction of data or to impose bans on the processing of data. With regards to fines, however, practice has shown that the number of fines issued by national data protection authorities has been relatively low and high fines were issued only for the more serious offences. It bears mentioning also that the maximum and minimum amount of an administrative fine was determined by each Member State.

With the GDPR , the impact of a fine on data controllers and processors, even if not reaching the maximum amount established in Article 83 GDPR, could be significant. Also, in those situations in which a global organisation has only a small establishment in the territory of the European Union, or is completely based in third countries but it targets the processing of personal data of EU citizens, the fine would be based on the total worldwide annual turnover. Thus, following the data protection rules as established by the GDPR should be taken seriously both by EU and foreign organisations.