Find out more
Home / Healthcare & Medicine / Biology & Biotechnology / The Power of Genomics to Understand the COVID-19 Pandemic / What is a Virus?

What is a Virus?

Article discussing what a virus is
© COG-Train

Viruses are sub-microscopic infectious agent – much smaller than most bacteria – which infect cells, multiply by using the host’s normal replicative functions and become released from the cell they have infected. Viruses can’t reproduce on their own – they need the host’s genetic machinery in order to replicate their own genetic code.

The virus core contains their genetic content – this can be DNA or RNA. The genetic material is then covered by a protective protein coat called a ‘capsid’, and some viruses have an additional ‘envelope’ layer (Figure 1). This may give the virus greater range between hosts (the ability to survive outside a host for longer and travel further) and aid in immune escape. The type of genetic material and its conformation are used to classify viruses according to the Baltimore classification.

Figure 1 – A viral particle structure. The viral genome is protected by a protein coat known as a capsid. Proteins required for viral replication are also packed into the capsid. Some viruses have an envelope membrane with surface proteins that bind to the host cell surface during infection. Source: Nature Reviews Biotechnology

Even though viruses are simple structures, they exist in a variety of shapes and sizes. Some viruses, like SARS-CoV-2, are relatively large – measuring around 100th of a millimetre in diameter. Others like the rhinovirus (which causes the common cold) are much smaller – around one-third of the size of SARS-CoV-2. Some viral capsids are covered by a spiky protein envelope (such as SARS-CoV-1 and SARS-CoV-2), whereas others have no envelope at all (such as Poliovirus). Some viruses exist in more complex shapes – resembling a lunar lander, or a spider (such as the Bacteriophage depicted in Figure 2). Some people debate whether they’re a true form of life

Viruses infect all known species of life and they require an actively growing cell to replicate. They are usually specific for one type of cell, which ranges from a single free-living cell such as amoebae, up to a cell that forms part of a bigger multi-cellular organism like us. Viruses have a reputation for being the cause of disease – but not all of them do! The World needs viruses to function – and can even prove useful as vital tools for scientific research. 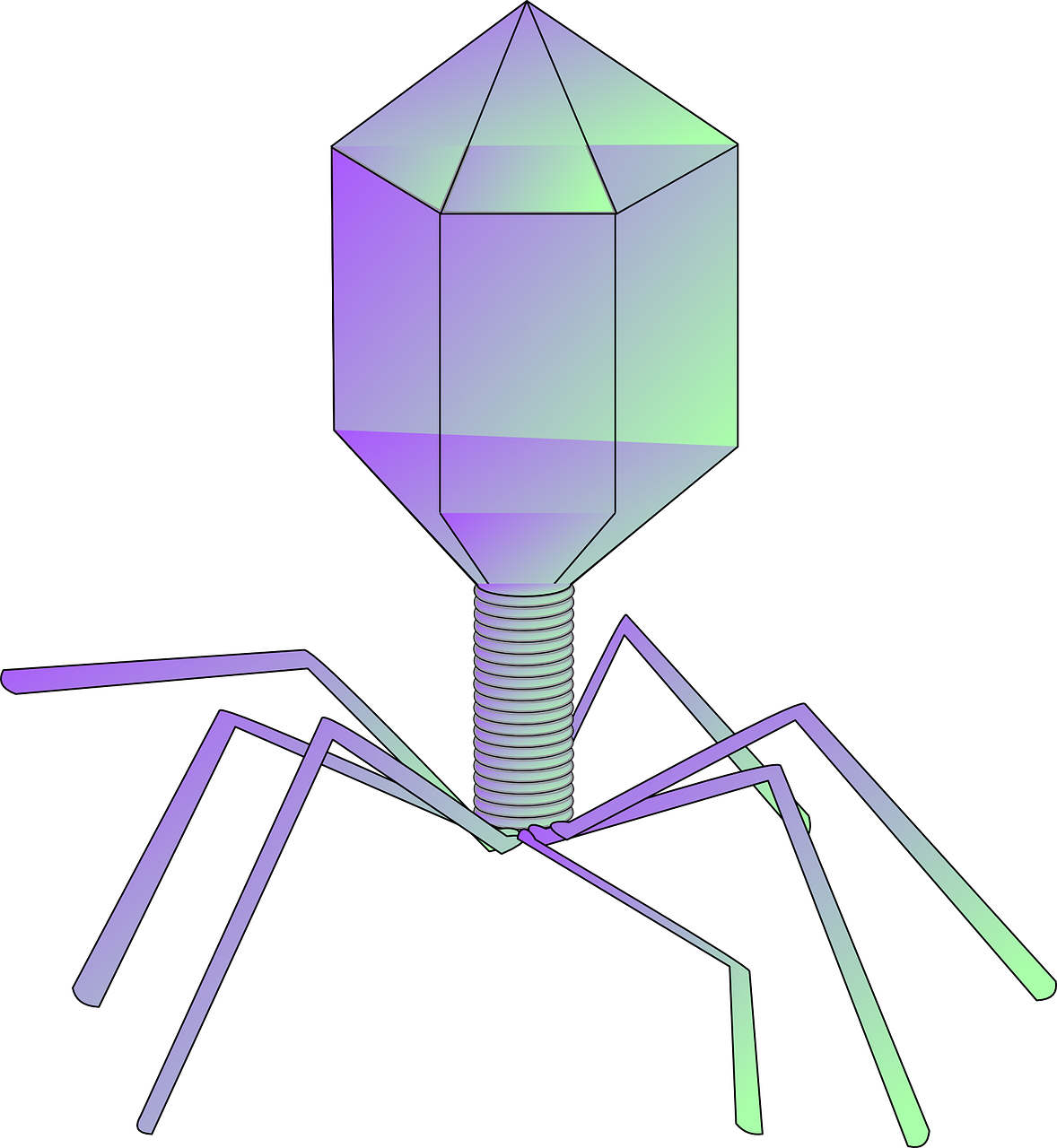 Figure 2 – Illustration of a bacteriophage, a virus that infects bacteria.