Hypotheses of where COVID-19 came from

A narrative about the COVID-19 pandemic origin.
© COG-Train

On the 31st December 2019, the Wuhan Municipal Health Commission (China) reported a cluster of cases of pneumonia of unknown cause Many of these cases could be linked to a wet market nearby that sold a variety of wild animals for their meat. Though the exact origins of the virus remain hotly debated, many scientists believe that the Huanan Seafood Market represents a crucial location in the narrative history of SARS-CoV-2 (the virus which causes COVID-19 disease), as the site of significant transmission events. 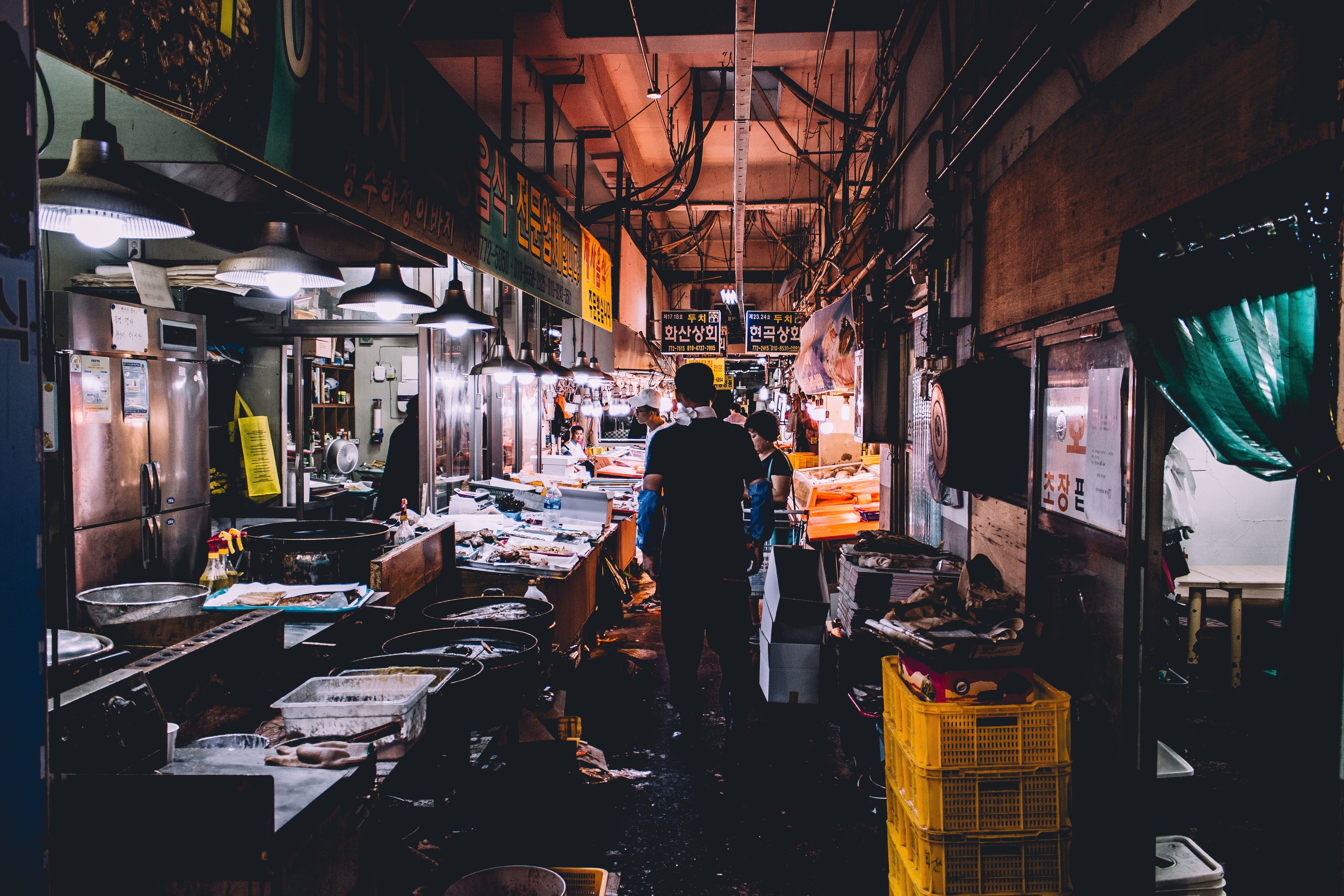 The viral ancestor of SARS-CoV-2 is thought to have spread between animals. Evidence suggests that SARS-CoV-2 is a ‘zoonotic’ virus – meaning that it is a virus that has jumped from an animal to a human and causes disease. This is not surprising given that other coronaviruses are known to cause the common cold in humans and the SARS and MERS epidemics (which occurred earlier this century and will be covered further in step 2.2) were caused by related viruses of zoonotic origin. Such viruses might be widespread and of minor impact in their original animal population, but when they jump to humans they can cause symptomatic disease which, because of no prior exposure and therefore a lack of immunity to infection, may be severe in some people. Scientists were able to link SARS-CoV-2 to viruses in horseshoe bats by comparing their genetic code. Viral genome analyses revealed a striking similarity between SARS-CoV-2 and bat coronaviruses, suggesting that the virus causing human disease might have evolved from a virus that was previously present in bats. In fact, it is suggested that the lineage responsible for giving rise to SARS-CoV-2 has been circulating unnoticed for decades in bats.

However, bats were not available for sale at the Huanan market; therefore this virus might have first emerged in another location. However, it remains possible that the market was the site of a ‘super spreader’ event, where one individual infected many others.

The Evolution of SARS-CoV-2

Making the leap from one species to another is a rare event, and it represents a key turning point in the evolution of SARS-CoV-2. In 2007, coronavirus scientists compared the prevalence of similar viruses in horseshoe bats to “a time bomb” that “should not be ignored” – only 12 years later, SARS-CoV-2 – the evolutionary product of the predecessors these and other scientists warned of – emerged.

New coronaviruses evolve when subtle changes occur in their genetic code. These genetic changes (also known as ‘mutations’) can sometimes confer advantages to the virus, increasing its infectivity, transmissibility, or even enabling it to cross the species barrier. The SARS-CoV-2 virus has continued to evolve and mutate, as seen in the Omicron variant which has around 50 mutations compared to the original Wuhan virus, around 30 of these in the Spike protein that we will learn about next week. The virus is likely to continue to find new ways to evade the immune system and transmit with higher efficiency. This process of evolution has occurred as part of the natural history of every infectious disease including the Great Flu of 1918, and the first SARS outbreak of 2003. 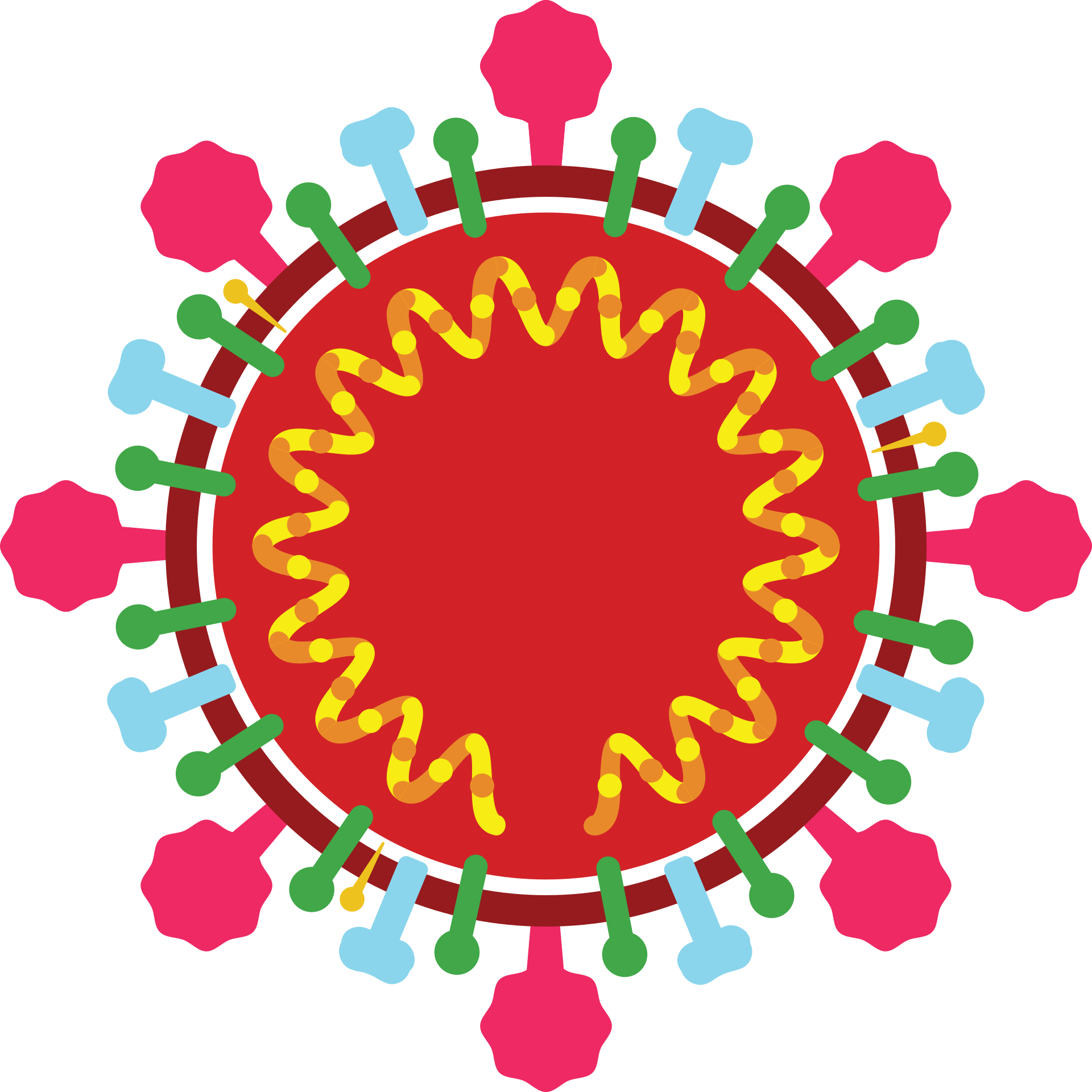 Reading the genetic code of the virus has enabled scientists to explore its origin. Genomic sequencing (the method by which the virus’ genetic code is ‘read’) continues to play a vital role in global public health and policymaking. In this course, you will learn about the fundamentals of SARS-CoV-2 genetics, the process of viral genome sequencing and how SARS-CoV-2 genome data can be used by clinicians, public health bodies and policymakers in the global fight against COVID-19.

For more reading about the genomic evidence for the origins of SARS-CoV-2, please click here

Do you remember where the first COVID-19 cases in your country/region came from? Share with us in the comments.