article for reflection on misconception in genomics 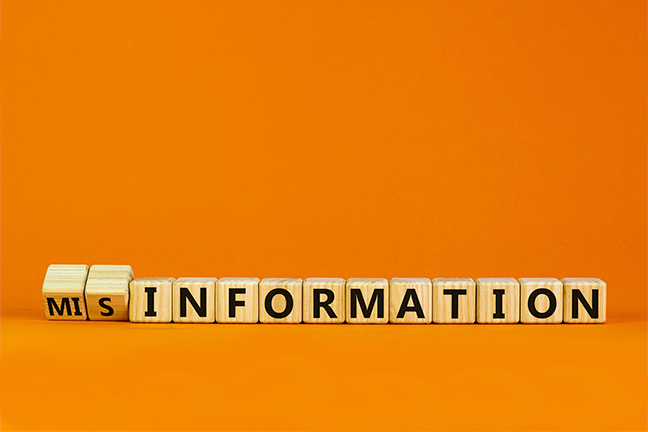 Now that we’ve thought about misconceptions and the difficulties in accurately conveying risk in terms of genomic factors, read the article below and summarise what aspects of the article are misleading and/or worrying from a science education perspective.

Proof: There IS a gene that makes you fat

Scientists have discovered a rogue gene behind the obesity epidemic. They say the genetic make-up of one in six Britons increases their risk of becoming dangerously overweight by 70 per cent and their chance of developing diabetes by a half.

The study, led by geneticists from Oxford University and the Peninsula Medical School in Exeter, could lead to ways of treating and even preventing the condition that blights the health of millions. It could pave the way for tests for people to find out if they carried the gene. One day, couples could even choose to have babies free of ‘fat’ genes. The findings may also help explain why some people find it harder to lose weight than others. The researchers spent 15 years analysing the DNA and health of more than 40,000 adults and children before pinpointing a gene called FTO, which is common in the UK.

Professor Graham Hitman, of Queen Mary’s School of Medicine in London, said: “We live in a blame culture, in which, when people gain weight, it is entirely their fault. “This exciting research confirms that while improving lifestyle is still the key, some people will find it harder to change their weight than others.”

Britain has the worst weight problem in Europe, with almost a quarter of adults classed as obese and obesity figures among children more than doubling in ten years. Experts have warned that an entire generation faces an old age blighted by heart disease, cancer, diabetes and other diseases brought on by obesity.

The research, funded by the Wellcome Trust and reported in the journal Science, pinpointed a flawed version of the FTO gene. It is the first time a specific gene has been linked to obesity. As genes come in pairs, the people at greatest risk are those who carry two flawed versions of FTO. They are around half a stone heavier than average.

Those who have inherited just one flawed gene are 30 per cent more likely to be obese and 25 per cent more likely to develop diabetes than those who have two normal copies. The scientists said the flawed gene affects the weight of both adults and children, with its influence kicking in by the age of seven. They do not know yet how it affects the body, however.

Exeter researcher Professor Mark Hattersleysaid: “As a nation, we are eating more but doing less exercise, and so the average weight is increasing. But within the population some people seem to put on more weight than others.

“Our findings suggest a possible answer to someone who might ask ‘I eat the same and do as much exercise as my friend next door, so why am I fatter?’ There is clearly a component to obesity that is genetic.”

Professor Mark McCarthy, from Oxford, said it was likely FTO is just one of several genes linked to obesity. Urging people not to get the idea that losing weight is out of their control, he said: “Being overweight is probably a combination of genes and other factors and people still have control over these other factors and are still able to lose weight.

Would you try an exercise like this with your students? How else might you encourage students to engage critically with media pieces about genomics?