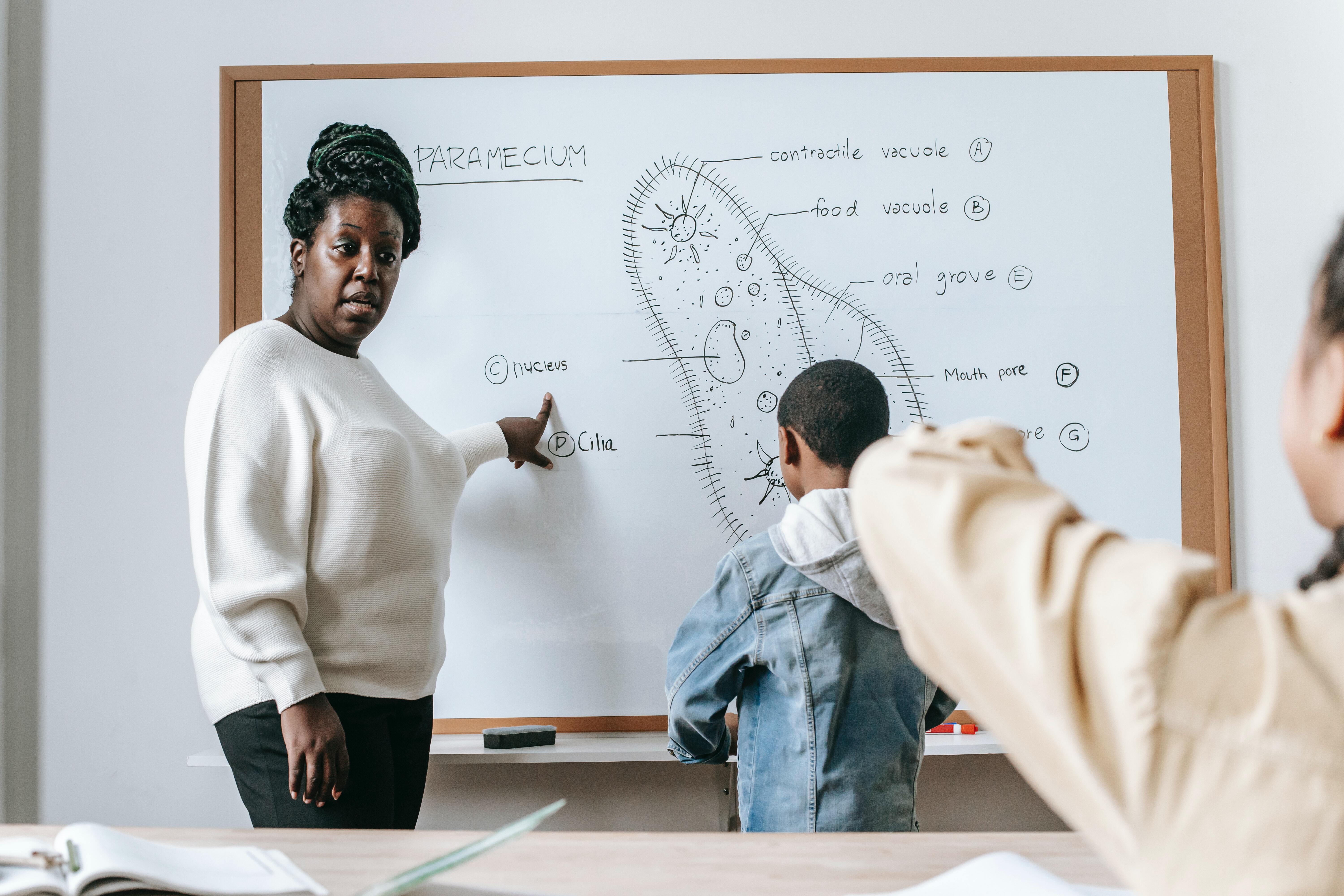 Genomics is a fundamental of all biology and whilst the term may not be explicitly mentioned in some curricula it is there underpinning it. So why are we not talking about it more?

Is it really something that should only be talked about in upper secondary schools?
Could introducing some “pre-genomic” learning concepts at primary and lower secondary actually be beneficial to students later on?

So what do we mean when we say pre-genomics concepts?
Pre-genomics learning can be defined as providing the educational foundations to enable students to progress onto more complex genomics concepts. These can be a set of ideas encountered at an early age and might influence children’s later learning of genomic concepts. If done well it will support learning, if done not so well, it could lead to misconceptions such as genetic determinism that can be hard to dispel later on down the line. Some example are given below:

Variation, adaptation and evolution as a pre-genomic concept “living things produce offspring of the same kind but normally offspring vary and are not identical to their parents” KS2 (ages 7-11) English national curriculum

In this example, introducing the concept that practically every observable feature of humans and other living organisms varies continuously to some extent, can provide a strong foundation on which to build further genomic knowledge and could steer them away from genetic determinism Airey et al 2019.

In this example, introducing the concept that adaptation is a direct result of variation, and that variation gives the organism a competitive advantage to survive and reproduce, is another strong pre-genomic foundation.

Below is a series of learning outcomes for lower secondary (Key Stage 3, ages 11-13) pick one to explore and describe how it could be taught as a pre-genomic concept.