This article outlines the concept of cultural relativism, and how it relates to issues of global citizenship. 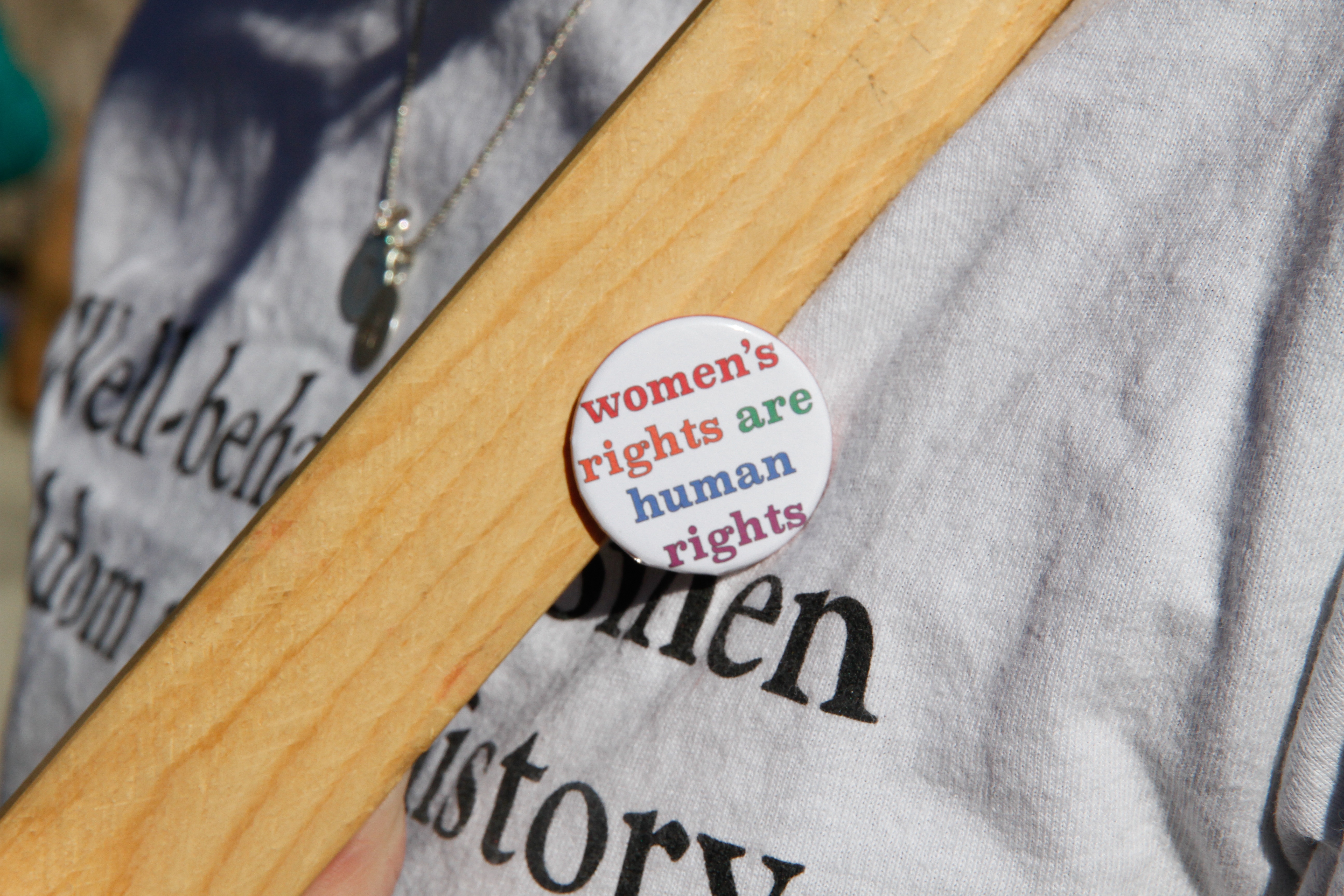 So far, we have been considering diversity and difference from quite a local perspective, thinking about different communities of people in cities such as Bristol. However, these issues also need to be considered on a global scale.

One of the practical ways we might consider some of the issues which arise when we think about diversity, difference and equality on this scale is how we, as global citizens, relate to other people and cultures around the world and in our own communities.

To what extent is it important that we recognise the inherent cultural differences which exist between, and sometimes within, groups of people who align themselves with certain traditions? Are there certain fundamental principles which we must recognise as universal to all societies, based on the concepts of human rights? Are there situations where we have a responsibility to intervene in practices which might be harmful to others, even those with long and enduring cultural heritages? How would we feel if other people intervened in our cultural practices, if they thought them to be wrong by their own standards and norms?

What is ‘cultural relativism’?

There are many positives to the idea of cultural relativism. We might be able to more clearly recognise where differences come from if we think about practices, traditions and behaviour through the perspective of their social and historical contexts. This may prompt a genuine respect for diverse forms of living. For example, rather than dismissing behaviour as rude, we might understand that some cultures value directness and distance as a sign of respect, while others put a higher value on emotional engagement.

Cultural relativism might also allow us to consider the idea that there are no single, universal truths or traditions which are worth more or less than any others. The idea that cultures progress on a scale of ‘development’, and thus that some are worth more than others, can be so deeply held that it is never really questioned. But analysing it in this way provides a strong response to colonialist paradigms which dismiss entire sectors of the globe as ‘primitive’ or ‘underdeveloped’. The idea of ‘primitive’ is always held against the idea of ‘civilised’, and thus is always relative. What is civilised to you, may well be primitive to someone else.

How can cultural relativism be problematic?

At the same time, cultural relativism, when taken to its extreme, can be a dangerous and controversial concept. A hard line of cultural relativism, for instance, might suggest that we have to accept misogynist practices happening in different parts of the world, such as the ban on women drivers in Saudi Arabia (which was only lifted in 2017) or, in an even more extreme example, female genital mutilation (FGM). What becomes problematic is the way that respecting cultural differences can transform into an alibi. This can enable dehumanising behaviour by allowing violent practices to take place. With reference to FGM, for instance, any attempt to view the practice through the lens of cultural relativism must be counterbalanced by a real assessment of the physical, emotional and psychological damage inflicted on young women, often at an age in which they are unable to give real consent.

At the heart of equality and difference, then, is a question. Can anyone examine someone else’s practices without cultural bias? Can they do so while also recognising the material, social and political implications of actions, which affect human beings in real and physical ways?

Or to put it another way: