Is the Internet Eroding State Sovereignty?

This article opens up the question of whether the internet, and the ability for people to communicate in new ways, is impacting on state sovereignty. 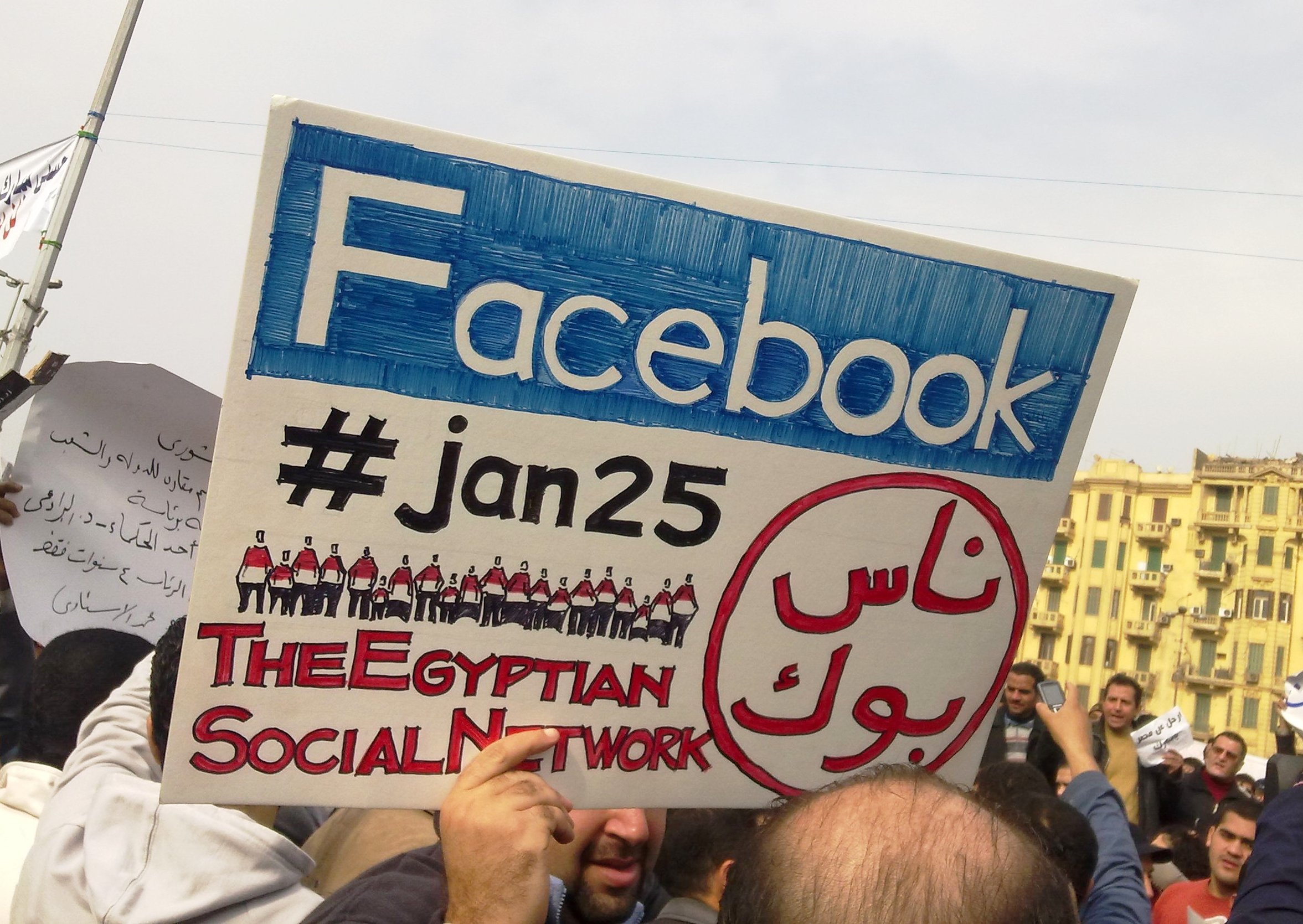 It’s now possible to share information in more accessible and quicker forms than ever before. But, how far has this affected the way we see national sovereignty, or how and when states should intervene in the affairs of other states?

Since the 1990s, events across the globe have demonstrated the changing nature of communication in relation to conflict, human rights and state sovereignty. Writing in 1998, a leading academic in the field of Law and the internet, Henry Perritt, believed that totalitarian regimes could no longer create a secure, unchallenged environment for themselves. He believed that it was impossible for them to control newspapers, television and radio stations, as they had done before, because the internet was “beyond their control and manipulation” (Perritt, 1998).

From 1998 to 1999, the conflict in Kosovo was one of the first to demonstrate the ways in which the internet could impact on conflict in this way. When the Serbian government shut down the Serbian opposition radio station, and jammed other forms of communication, the opposition forces turned to the internet. They used email and websites to exchange information, in text and audio files. It has been claimed that these communications kept the opposition message alive, bolstering the opposition within Serbia. But it also, crucially, kept the conflict central in the eyes of the international community (Perritt 1998).

Such examples prompted the then Secretary General of the United Nations, Kofi Annan to say:

”State sovereignty, in its most basic sense, is being redefined – not least by the forces of globalisation and international co-operation. States are now widely understood to be instruments at the service of their peoples, and not vice versa.” (Annan, 1999)

The ‘Arab Spring’ and social media

A more recent example of how the internet has been used to challenge state sovereignty is that of the ‘Arab Spring’ of 2011 (which began with the Tunisian Revolution of December 2010). The Tunisian Revolution spread to five other countries – Libya, Egypt, Yemen, Syria and Iraq. This led to regimes being toppled, major uprisings, social violence, civil wars and insurgencies. Demonstrations were organised using Twitter and Facebook, online campaigns gained support from all over the globe, and videos of violence were broadcast online, even in real time. The impact of the internet, particularly social media, during these uprisings is now being debated. However, at the time it was seen as the first example of social media being used in this way, by citizens of a country during a conflict.
The media, and professional reporters, were not the only ones with a global platform. Individuals within the conflict could share their experiences and viewpoints as things unfolded, and make them available for anyone with an internet connection. We all witnessed this conflict as if first hand, and were therefore potentially influenced by it in a different way than would previously have been possible. When discussing sovereignty in the internet age, the academic Rob Dickinson claimed that this level of information sharing, scrutiny and possible influence by individuals and organisations around the world also has the potential to impact state actions. This can be both the actions of the countries in which the conflict is playing out, and those deciding whether to intervene or support international intervention (Dickinson 2013).

But, despite the apparent “contempt for sovereign borders” that the internet seems to promote (Kichenside, 2003), this does not necessarily mean the end of state sovereignty. Today, states are starting to take back their right to control what happens within their borders, even virtual ones. We can see this through actions of the big providers of internet platforms, such as Google, Facebook and Twitter. For example, in 2012 Twitter announced that it can now selectively remove content from certain countries (Cleland 2012), while leaving it viewable to people in other countries.
In fact, in states where there is already significant control over the internet, such as the People’s Republic of China or Iran, a different pattern is emerging. Instead of eroding state sovereignty, the internet is being used for the state’s own purposes. In China, Internet Service Providers (ISPs) such as Yahoo, MSN, and Google signed agreements with the authorities. These agreements mean that they will restrict what content appears on websites and in search engine results, and hand over the names of customers who post anything deemed offensive by the state. In doing so, China is “asserting its right to regulate the internet within its borders”. Or, in other words, reclaiming its sovereignty within the internet (Dickenson 2013, 60).

What is being agreed on a global scale?

Clearly, the internet is an example of a global phenomenon which crosses, and in certain cases challenges, state borders and the sovereignty of states. The UN have therefore created a body called the International Telecommunication Union (ITU), to lead the debate on how the internet should be managed, controlled, censored or allowed freedom. In this forum of 89 countries, there are very different ideas and opinions, based on what each country feels is the most important to protect: state autonomy and sovereignty, or freedom of speech.
For example, the United States of America has led the call for a single global network of communication, in which freedom of speech is held as sacred. Yet on the other hand, the USA has also been criticised for monitoring people’s internet use and communications. China is often criticised for limiting digital communication in the name of sovereignty, but it isn’t alone: over 40 nations across the world now routinely monitor internet traffic within their borders.

What are your reactions to these ideas?

Take a moment to consider the following questions:

WITNESS’ Video as Evidence Program is an important part of a collaborative, international effort to pioneer a set of practices around the use of video to increase accountability, justice and human rights for all people. As mobile phones and social media become primary tools to document human rights abuses, there is an increasing flood of videos that human rights groups hope will function to support criminal investigations and proceedings, but many of these videos seldom pass the higher bar needed to be used as evidence in a court of law. They also have a Video as Evidence Field Guide available online.