How can language be used to forge national identity? In this article, James Hawkey explores this issue. 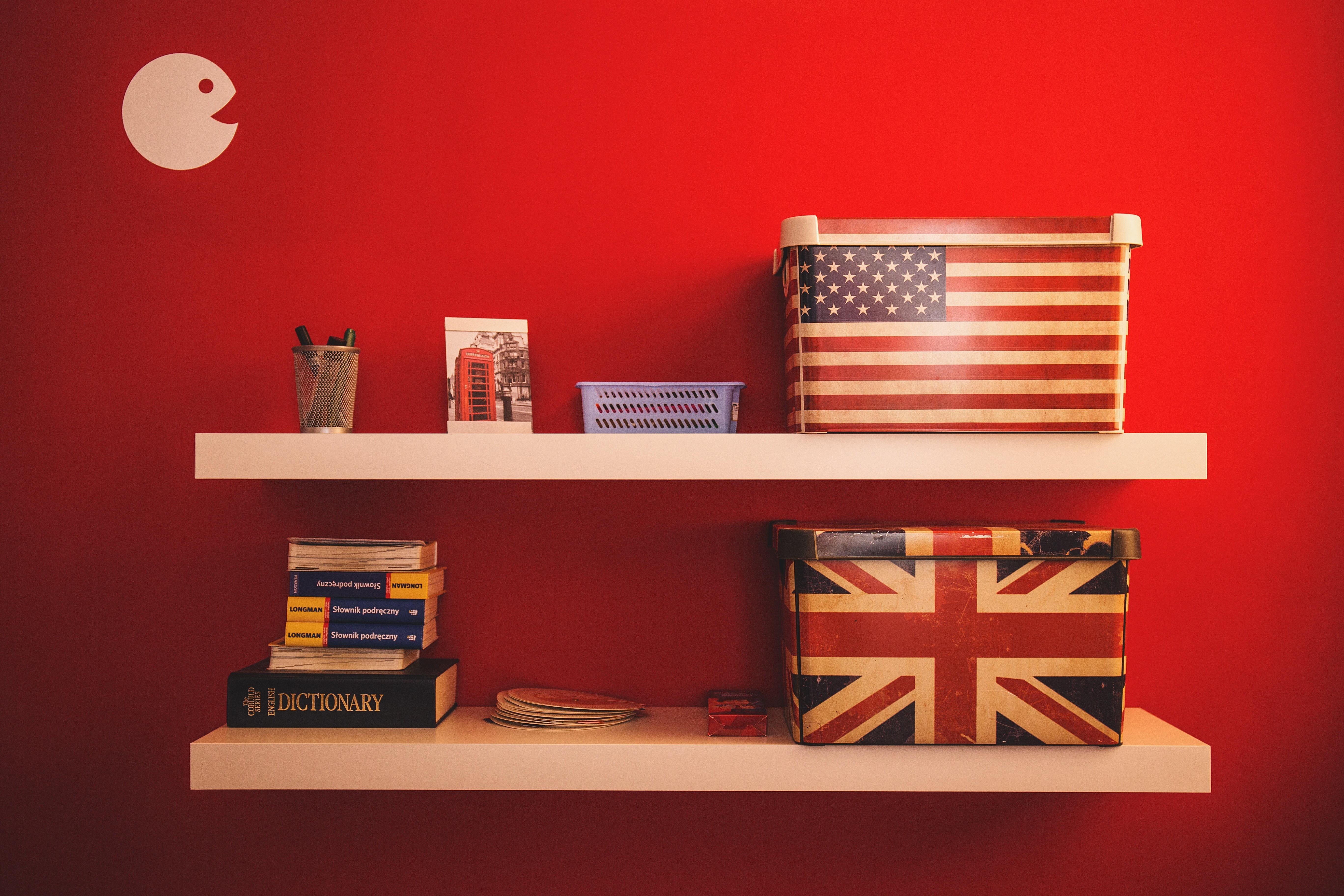 As we have seen, the notion of ‘language’ is central to the enterprise of nation-building, which in turn greatly affects the way we see ourselves as citizens of a nation or, indeed, as global citizens.

Language is often a tool which is used to divide or reinforce differences between nations. How does that affect the way we feel connected to our local, regional, national or global community?

Using language to show we are similar

We all hold a range of views about language, which linguists refer to as ‘language ideologies’. Arguably the most pervasive is the Standard Language Ideology, which is the belief that the standard variety of a language (which we usually learn in school) is somehow superior to all other forms of it. People often complain that this standard language is being degraded, and worry that young people are ruining a language with innovative, new ways of communicating using it. This is called the ‘complaint tradition’ and has been around for as long as people have held views about language. Your grandparents probably griped about how you speak, and you will likely do the same with your grandchildren!

Another, related ideology is that of Linguistic Purism. A language purist dismisses all outside influence on a given language, believing that developments should only come from within the language. So, they believe foreign words or phrases shouldn’t influence the language, or be adopted into it. This idea that languages should be kept separate from one another is vital to the processes of nation building. In Step 2.3, you heard how nations like France, Germany and Italy sought to use language to unify a very diverse group of people. By making all citizens speak one language – or at least present the image that they did – a sense of national belonging was strengthened. In essence, ‘we are all German because we all speak German’.

But by the same token, establishing difference from others is just as important as showing that you are similar to people in your own group. Our identity isn’t just what we share with the other members of our group, it’s the things that make us distinct from outsiders. Nowhere is this clearer than when a nation becomes independent, and seeks to create separation between its identity and that of its previous ruler. Language can be an important part of this process, and sometimes languages are even formed by just such a socio-political event.

For example, in the early nineteenth century, sovereignty of Norway transferred from the Kingdom of Denmark towards self-government. At this point, the differences in Danish and Norwegian were quite small, and it was only this separation that led to the clear distinction between the two languages we see today. Norwegian was standardised, with care taken to ensure difference from the language of the previous rulers, Danish.

We call these languages ‘Ausbau’ languages. The term was coined in the 1960s by the (otherwise controversial) linguist Heinz Kloss. Kloss (1967) referred to these languages as ‘Ausbau’, coming from the German verb ‘ausbauen’ meaning to extend or build out. Another example of Ausbau languages comes from when Yugoslavia dissolved in the early 1990s, and the national language of Serbo-Croat broke down into Serbian, Croatian, Bosnian and Montenegrin. Again, any differences between these new languages were highlighted and built upon to match up with the new national and ethnic boundaries. These languages are a really clear example of how language and nation building are interlinked.

Kloss, H. (1967) ‘Abstand Languages and Ausbau Languages’, Anthropological Linguistics 9(7): 29-41. Note: To read the article online, you will need to register with a free JSTOR account.

So far this week, we have covered how language and nation building are inextricably linked. Similarities between speakers of divergent varieties of a language can be enhanced to promote a feeling of belonging to one nation. Likewise, linguistic differences between ‘us’ and ‘them’ can be highlighted. The ways we think about language are described as ‘language ideologies’, and manipulation of these ideologies can have powerful consequences.

This is a good time to pause and reflect on these broader concepts:

Consider your thoughts and reactions to these questions, and join the discussion in the comments by posting some of your ideas.

If you want to explore these ideas in more detail, in the ‘See Also’ section at the bottom of this page you can find links to the original article by Kloss, and a book chapter which looks at the role of language policies in the creation of historical, and present-day, European nationalisms. There is also a link to a newspaper article discussing how outraged people were at the idea of reforms in French spelling, which is a really good example of how these theoretical ideas and language ideologies can be seen in a real context.
Have you noticed any news articles recently which discuss similar ideas? If so, why not add a link to the discussion?