The case of Albie Sachs

In this article, we look at the case of Albie Sachs, South African activist who campaigns for freedom of speech. 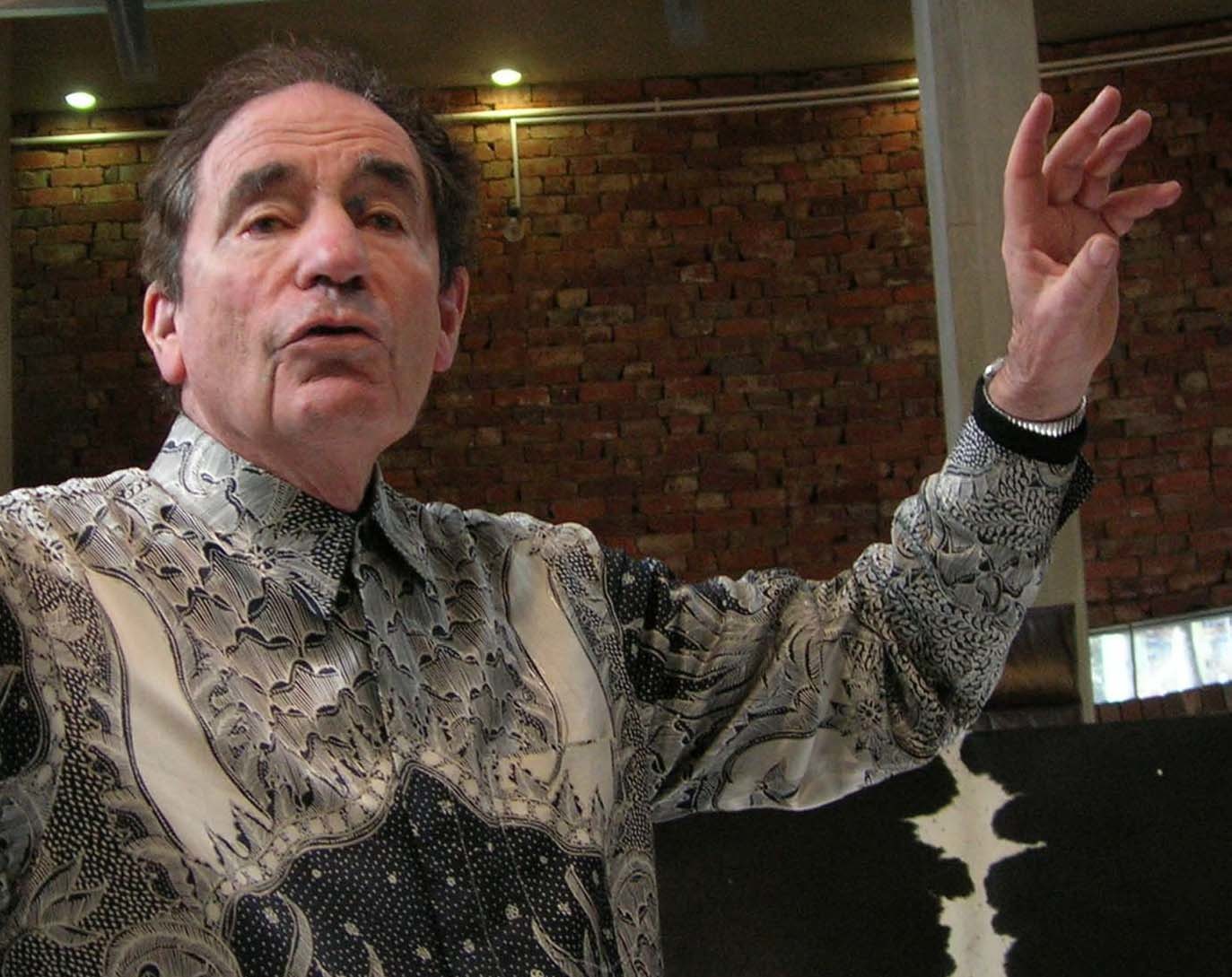 On 7 April 1988, Albert ‘Albie’ Sachs (born 1935) lost his right arm and the sight in one eye in an assassination attempt on his life by agents of apartheid South Africa. He was attacked for the work he did on freedom of speech and human rights, after being effectively silenced by being imprisoned and exiled during the apartheid era by the South African Government.

However, it’s not just his own oppression which is interesting for us in terms of thinking about freedom of speech. His response to this attack also gives us a unique view on the role of freedom of speech, and the ways we can approach it.

Albie Sachs became a political activist at the age of 17, when as a law student he participated in the Defiance Against Unjust Laws Campaign in 1952, known as the ‘Defiance Campaign’, led by the African National Congress (ANC). After graduation he practised law, and defended those who were victimised by apartheid’s legislative measures. Because of this work, he was kept under constant police surveillance. The ANC was banned in 1960, and in 1963 Sachs was imprisoned and kept in solitary confinement under the apartheid state’s notorious 90-day ‘detention without trial’ measures. As soon as he had completed this 90 day term, he was immediately re-arrested for a further 68 days. Once freed, he was placed under a banning order that prevented him from meeting with more than one person at a time. Two years later, in 1966, under a new ‘180-day’ measure he was again imprisoned for a further period, without a trial.

Sachs went into exile in England in 1966, where he taught law at the University of Southampton. He moved to Maputo, Mozambique in 1977, where he was Professor of Law until 1983. He then became Director of Research in the Ministry of Justice. It was in Maputo that the bomb that nearly took his life exploded as he unlocked his car one morning. Sachs was lucky that he survived the explosion intended to kill him, and after a long period of recovery he returned to South Africa, in 1990. He then wrote The Soft Vengeance of a Freedom Fighter, which describes his experience of the bomb blast, waking up in hospital, and his long and painful processes of healing.

Whereas many would use an international platform such as this book to to seek revenge or seek justice, in this book Sachs celebrates his life, the mission of the ANC, and broadly, humanity. Sachs decided on a ‘soft vengeance’, as he calls it. He decided not to be bitter against those who planted the bomb, but rather to continue the fight for all people in South Africa to be free to live in harmony without racism or sexism.

After the 1994 elections, Nelson Mandela appointed him as one of the first members of the Constitutional Court. As part of this role, he helped draft South Africa’s now highly valued Constitution. In this Constitution is a Bill of Rights, drafted primarily by Albie Sachs and another ANC stalwart, Kader Asmal. It declares that “everyone is equal before the law”, and prohibits discrimination on the grounds of “race, gender, sex, pregnancy, marital status, ethnic or social origin, colour, sexual orientation, age, disability, religion, conscience, belief, culture, language and birth”.

Sachs still speaks publicly on the issue of human rights, particularly rights for same-sex marriage. He has travelled to many countries to share his South African experience in healing divided societies. Despite having suffered so personally by those who wished to suppress his freedom of expression, he has always actively campaigned against the idea of suppressing free speech in others, even those who are trying to suppress such freedoms.

In a speech made in 2011 to the Gordon Institute for Performing and Creative Arts, he said:

”Free speech comes at a price, and it’s a heavy price.”
“The answer to the unfair critiques and opportunistic attacks is not through suppression. It is to come out with better speech. Stronger speech. To find the new revolutionaries.”

Sachs, A. (2011). Free Spirits and Ravaged Souls: Tension at the heart of freedom of expression Lecture given at the Gordon Institute for Performing and Creative Arts (GIPCA) Great Texts/Big Questions lecture series, 7 April 2011