Find out more
Home / Language / Social Issues / Unleash Your Potential: Global Citizenship / How Has the Internet Affected Freedom of Speech?

How Has the Internet Affected Freedom of Speech?

Has the internet affected free speech? How can we legislate nationally when the internet crosses borders? This article considers these questions. 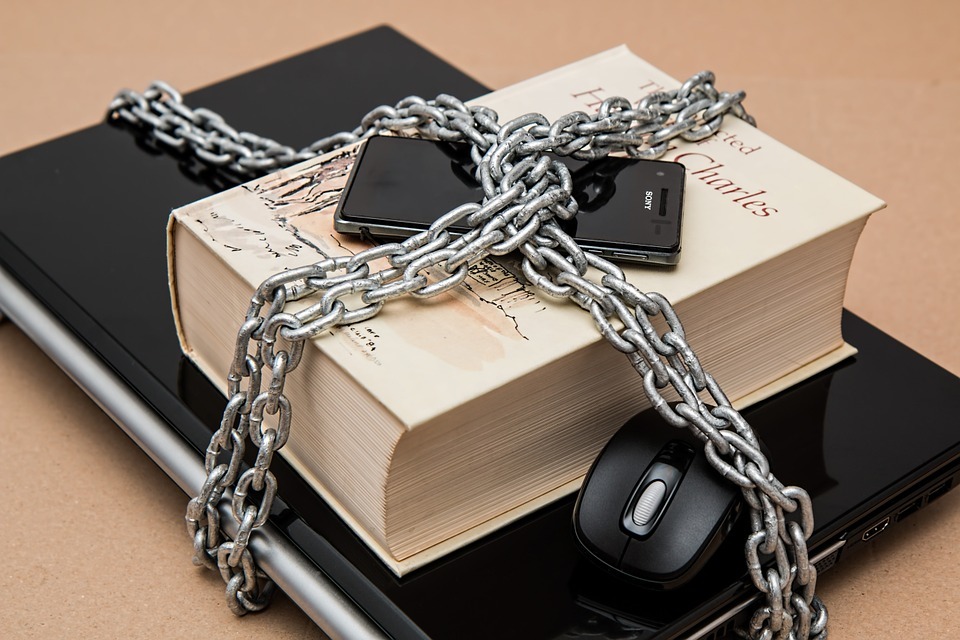 There are many different areas of life that beliefs or rules around freedom of speech will impact. This can range from speakers being banned from speaking at universities because of their views on certain topics, to serious human rights abuses.

One area that we feel freedom of speech impacts us as a global community is when it is discussed in relation to the internet.

The internet has given us a global platform, and a way to instantly communicate with people across the world. In the early years of the internet, it was hailed as a new way that people could communicate freely, without being limited by the ‘gatekeepers’ who had previously determined what content was in the media (as discussed in several academic papers on the topic, including Sunstein 1994 and Yoo 2010). However, today there is much debate on freedom of speech in the internet, including whether it is already being limited, whether it should be limited, and who should decide what is or isn’t allowed.

In relation to state sovereignty, the internet provides a platform for those otherwise denied a voice. All you now need to instantaneously reach an international audience is internet access. And, it is frequently being used not just by media companies but by ordinary people to document and broadcast abuses of power by their governments, for example. In fact, organisations are now acting to help citizens do this effectively, such as WITNESS, an organisation with the slogan ‘See it, Film it, Change it’.

Even when used for more benign activities, the internet tends to encourage a free, collaborative attitude to the sharing of information. Wikipedia is a good example of this. In Wikipedia, people write, edit and check for errors or vandalism for millions of texts in several languages, for free. In doing so, they provide free access to an enormous body of knowledge and information. There is a form of policing, but it is not imposed from above. Anyone from around the world can join the community and pitch in (even you!).

On the other hand, the internet also provides a powerful global platform for people who have extremist views of one form or another. There are websites promoting racism and sexism, and others encouraging self-harm and eating disorders, and even suicide. It is also very easy to become anonymous on the internet. This is one factor behind recent debates on online abuse, and concerns for child protection. Trolling can be taken to extreme levels, and make people feel unsafe, and under threat of physical violence.

The internet has also been blamed by some for enabling terrorism and extremism, by providing the means for people to promote extremist views, and plan terrorist attacks. It also provides a way for terrorist organisations to engage with, and even hold hostage, global organisations and governments.

After the London Bridge attack on 3 June 2017, the UK Prime Minister Theresa May called for new rules to be introduced for what can or cannot be posted online, to “deprive the extremists of their safe spaces online”. She said in a press conference:

“We cannot allow this ideology the safe space it needs to breed – yet that is precisely what the internet, and the big companies that provide internet-based services, provide” (May 2017)

Her call for the ‘big companies’ to do more echoes that made by many others. Facebook, Twitter and Google in particular have been accused of being too tolerant in their censorship, and not removing posts that users find offensive quickly enough, or at all. However, they have also been accused of being overly heavy handed with censorship, and of influencing national events such as elections by promoting or hiding stories to try to get specific groups to vote in a certain way. In terms of national censorship, some countries already routinely police internet use. Others block certain sites or channels for events like elections, or during political unrest.

In terms of freedom of speech, especially concerning global citizenship, the internet is a fascinating case to discuss. There is a tension between the idea of the ‘good’ and ‘bad’ media that is given a platform online. Increasing concerns over security in the internet show us the limitations of the internet as a self-regulating, free space, and problems in the idea of a global ‘internet society’ (Joyce, 2010).

Yoo, C.S. (2010) ‘Free Speech and the Myth of the Internet as an Unintermediated Experience’, The George Washington Law Review, Vol. 78 No. 4, p.697–773. This article can be viewed for free, open access, provided by the Penn Law Legal Scholarship Repository.