It is often the case that only citizens of a country can vote, and we tend to accept this. But, is this fair? This article explores these ideas. 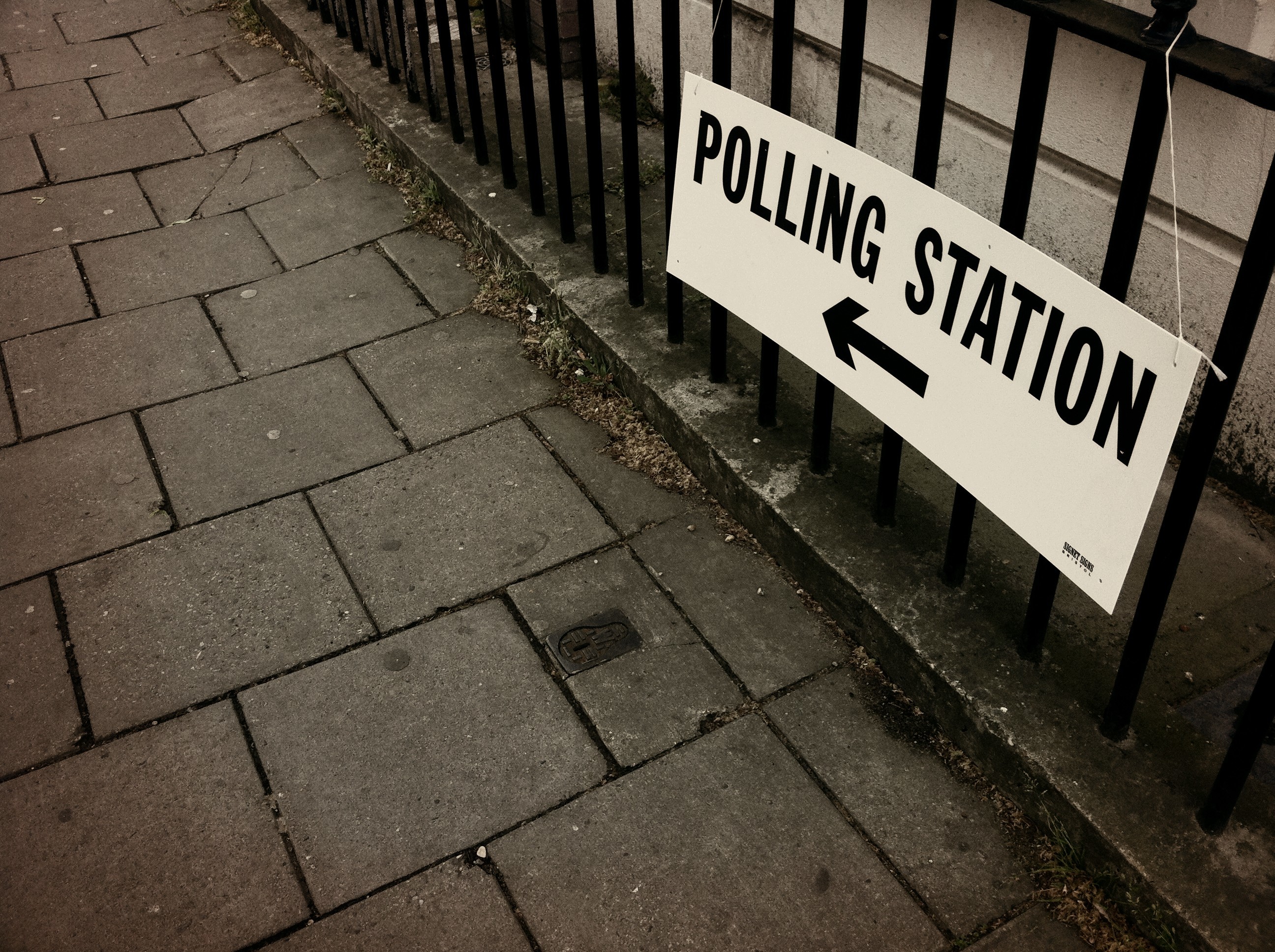 Who should be entitled to political rights in any given society?

It is often the case that only citizens of a country can vote in its local, regional and national elections, although there are some exceptions to this general rule with more and more countries allowing non-nationals to vote in local elections.

Voting is of course a central aspect of the membership in any community. Voting allows someone to express their opinion and desires for the way in which they believe the common affairs and interests of their community should be conducted. If denied that right, people are essentially not given a voice in their community, and therefore always exist, to a certain extent, outside of it. If foreigners are not entitled to vote, then naturalisation, the process of moving from the status of a foreigner into that of a national citizen, becomes even more important.

Are you born a citizen?

Central to the discussion about belonging is the division between who is a national and who a foreigner. Social membership relates to the way in which the boundaries of society are understood, which are in many ways forged at the very beginning of a person’s life. At birth, there are two main routes to gaining the status of a national. First, nationality can be transmitted from parents to children, known as jus sanguinis (meaning ‘right of blood’). In a country where this is the case, the place where someone is born is not crucial to determining their nationality, but rather the citizenship of their parents. The second route to citizenship at birth is jus soli (meaning ‘right of the soil’). Here, a person’s nationality is determined by where they are born. Whereas most countries use a system somewhere in between jus soli and jus sangunis it is fair to say that the former is more common in the Americas and the latter in Europe.

But what about later in life? Are we always fixed into being citizens of the nation we are ascribed to at birth?

Who can choose their citizenship?

It is here that we enter the discussion on who should be entitled to a different citizenship, and why. How long someone has lived in a particular place has often been presented as a good indication of a ‘genuine link’ between that person and the state. But this assumes that a feeling of loyalty to a community, of belonging to it, can be derived from the sheer number of days spent there. So, the longer someone spends living somewhere, the more entitlements to rights they would accrue. As Joseph Carens (2013) writes in his book ‘The Ethics of Immigration’:

“Living within the territorial boundaries of a state makes one a member of society… this social membership gives rise to moral claims in relation to the political community, and…these claims deepen over time.”

Many countries demand residence for a number of years before naturalisation. But the number of years required is different across the world. For example, its two years in Argentina but 12 years in Switzerland. In some countries, for example in those known as the Gulf States, even those who have lived there for very long periods of time, even 20 years or more, cannot naturalise.

Length of residence is not the only factor considered, however. States sometimes decide to prioritise people by other factors, such as historical or linguistic ties. In Spain, people coming from former Spanish colonies can become citizens after two years of residence, rather than the usual 10 years. In the United States of America, applications for citizenship can also be quicker if the individual has served in the US military. Foreigners can decide to join the US military as long as they have good written and spoken English language skills, and a good knowledge of US history and government.

As we can see, there isn’t one global understanding of what it takes to become a citizen of a particular nation or state.