US shale companies are fracking horizontal wells in more stages, rising from an average of 18 in 2012 to 23 by 2015. More wells are being drilled on each well pad, with as many as 16 wells from a single pad. The quantity of shale or natural gas produced per rig has increased by more than 300 percent over the past four years.

Extracting shale is in some ways more like mining than drilling. This is because the oil is blasted out of dense shale, and then pumped above. The process is much faster and cheaper than the typical oil well, which can take more than a year to reach production.

Over the past two years, drillers, responding to the price plunge, have idled 56 percent of the 1,609 rigs that were working US fields, leveling out the surge in shale production. The figures below illustrate these efficiency gains by showing shale production was maintained in the face of low oil prices. 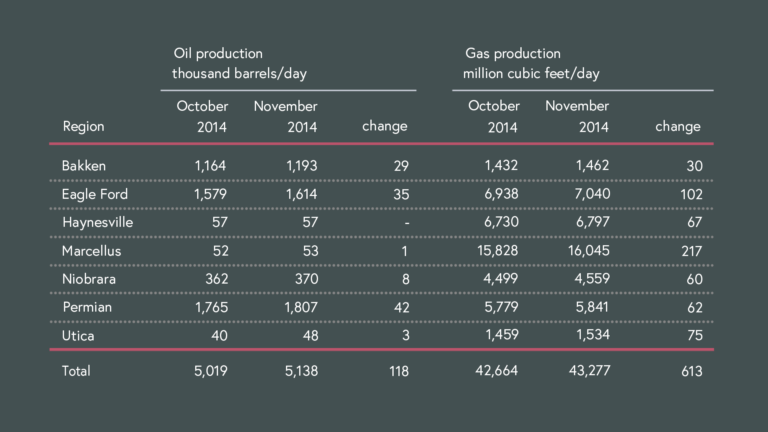 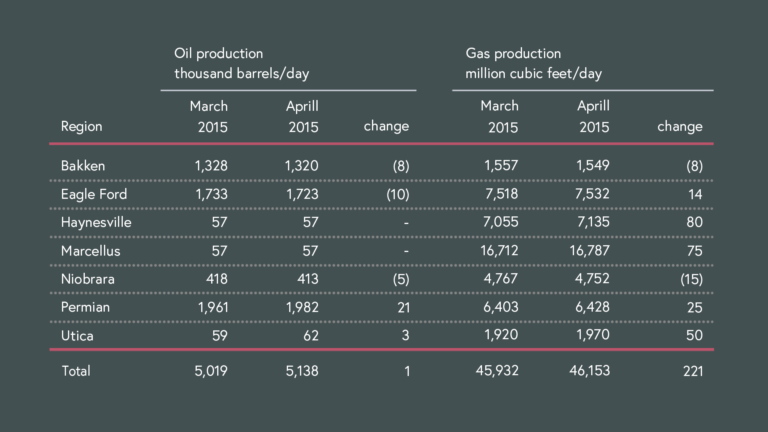 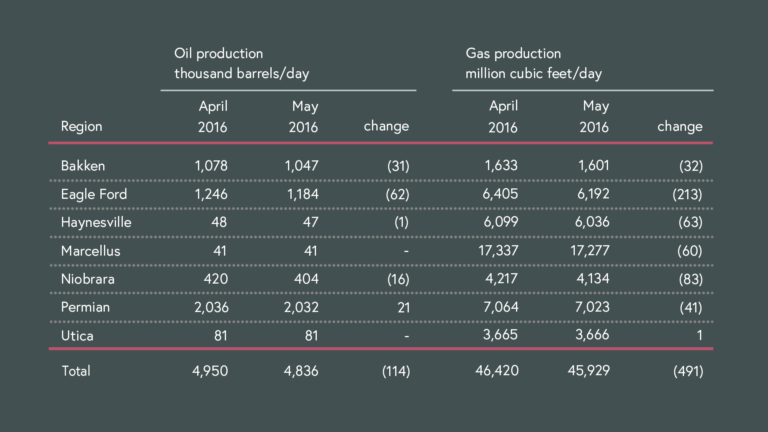