The human brain contains a large number of neurones and they appear to be organised within the brain so that, for example, cell bodies are grouped together. But how do these neurones need to be organised to allow the brain to perform the myriad of functions that it does? 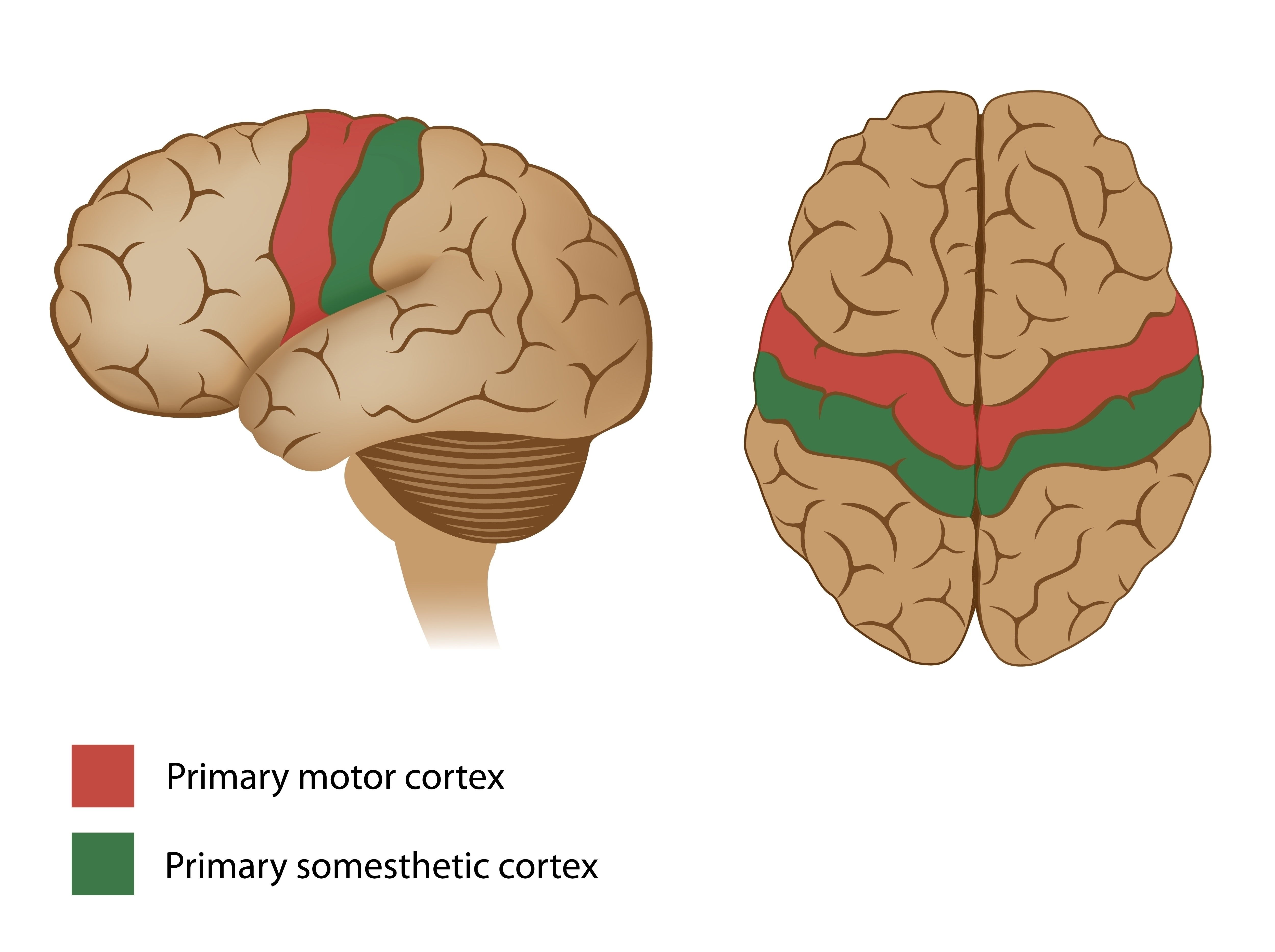 The human brain contains a large number of neurones and they appear to be organised within the brain so that, for example, cell bodies are grouped together. But how do these neurones need to be organised to allow the brain to perform the myriad of functions that it does?

It has been recognised for a very long time that if someone damaged their brain, then they might show some sort of functional deficit and that someone else who damaged their brain in a similar area would most likely show similar deficits. Conversely, two people with brain damage in different areas may well show very different deficits. This, of course, suggests that, at least to some extent, function is localised within the brain.

One of the most complete studies of the differences in neurones in different regions was undertaken by Korbinian Brodmann in the early 1900s. He produced a map which was based solely on the visual appearance of the neurones in different parts of the brain. He recognised that groups of similar-looking neurones were grouped together and he suggested that this may somehow relate to the function of that area.

Astonishingly, over 100 years later, now that we have been able to map brain function to cortical structures using a variety of techniques, it is clear that Brodmann’s postulation was correct. The correlation is accurate to such an extent that even now when neuroscientists are describing regions with a particular function they are often described by the numbering system that he used. Hence, area 17 in the occipital lobe is what we would now know as the primary visual cortex and, as the name suggests, is a critical area in enabling us to see.

The concept that we could allocate certain functions to specific regions was further refined by the work of Wilder Penfield in the 1950s. As a neurosurgeon, he was operating on epileptic patients. To try and locate the site in their brains where the seizures originated, he was mildly stimulating the brains of his awake patients; what he noticed, almost in passing, was that if he stimulated the same location he produced the same response or provoked the same memory. The outcome of his work was that he realised that, not only was there a region of the brain which, if stimulated, could produce movement, but that he could make a map of the parts of the body in this “motor region”.

As can be seen from Penfield’s maps, each known as a homunculus, the size of the brain region controlling a body part is proportional to how much neural control there is over that structure rather than the physical size of the structure. Furthermore, there is an almost identical map for the sense of touch on the body surface. The resultant homunculus (little man) therefore has disproportionately large lips and hands. You may want to find an example of a homunculus on the web to help you understand this concept.