How Do Neurons Communicate? 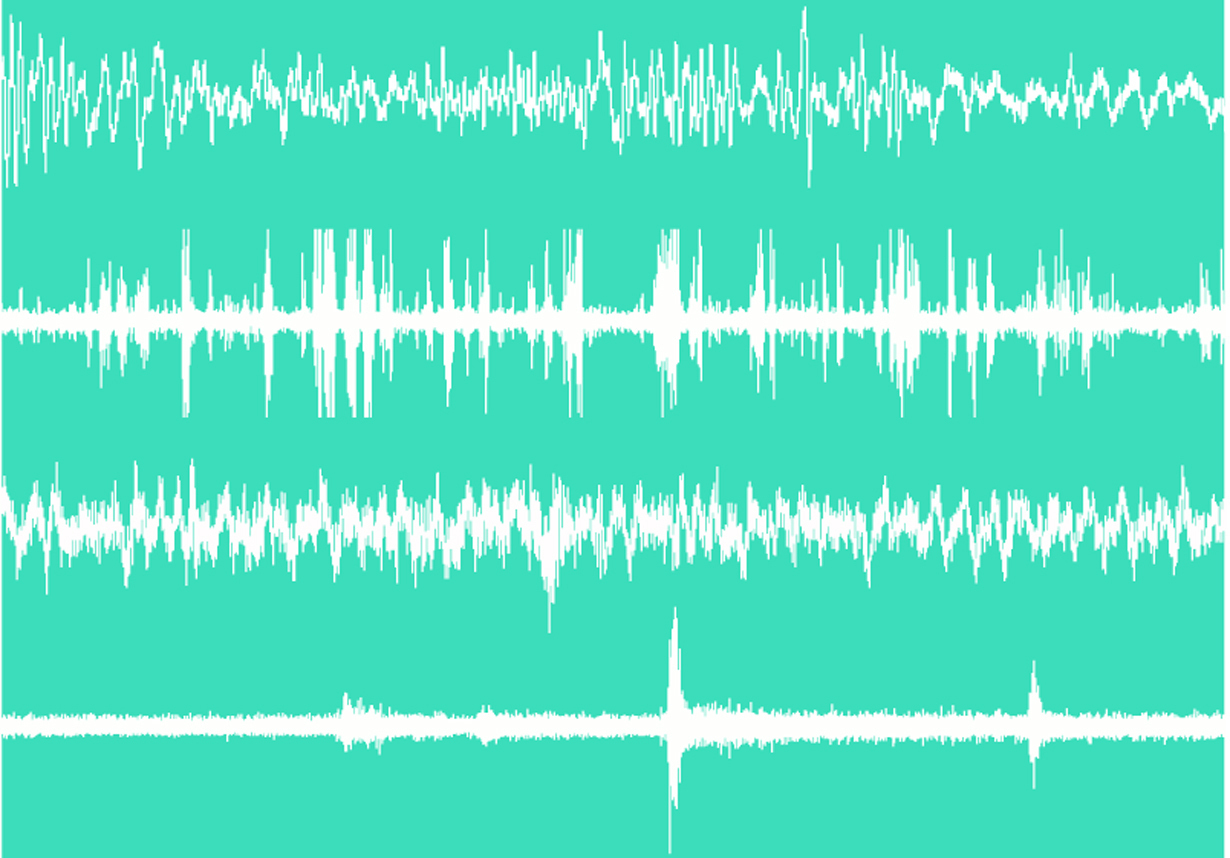 Cells can be considered as the fundamental unit of life because they are, to some extent, self-sufficient. That is to say that cells, whether they be in your liver or in your brain, contain all of the necessary chemicals to support the life of that cell. However, even though they may be microscopic, these little chemical factories need to be highly organised so that the chemical processes going on inside them are appropriate and effective.

Neurones have an additional communication problem to solve because part of their function is to carry information from one part of the brain to another, or even to a distant part of the body. So, for example, when you decide to reach out and pick up a cup of tea, that decision thought originates in your brain but the message then has to be sent to the appropriate part of your brain that send axons out to control the muscles of your arm and hand which will enable that to happen.

The bottom line then is that neurones may each be small, but in order to convey information over big distances they have to be stretched out to be very long. A diagram of the classical neurone illustrates the axon as a process emanating from the cell body and ending in terminals.

It is the axon that can be stretched out to be very long indeed. To give you some scale, the diameter of the cell body in a neuron, on average, is actually about 10 micrometres across.

The longest neurone in a mammal that controls muscles will have its cell body at the base of the spinal cord and its terminals in a muscle of the foot. So, in an average sized human where the distance between the bottom of the spinal cord and the foot is about 1 metre or so, then the length of the axon would be 1000000 micrometres. That’s incredibly long compared to the 10 micrometre diameter of the cell body.

Clearly, the bigger you are the longer the axon will be – for a giraffe this is in the order of 5 metres, yet the cell body will still be only 10 micrometres in diameter!

How Do Neurons Communicate?

This all immediately poses the question:

We now have a rather detailed understanding of these electrical signals and their properties but this is beyond the scope of this article. However, suffice to say that the process involves ions, particularly sodium and potassium, and their ability to enter and leave cells under certain circumstances. Indeed, what sets cells that can produce action potentials apart from ones that can’t is that they have the molecular equivalent of regulatable gates in their cell membranes which can be opened or closed in response to certain signals to allow the ions to move in or out of the cells.

If you want to find out more about the process of generating and propagating action potentials along axons, you should be easily able to find descriptions at differing levels of complexity on the web.

If you do find what you consider to be a particularly good link to an article or video online, please reference it for your studies.