How Does the Brain Learn?

It is the process of synaptic remodelling, known as plasticity, which is responsible for what is, in effect, life-long brain development. However, the rate at which synaptic formation and plasticity occurs does appear to vary over our lifetimes. 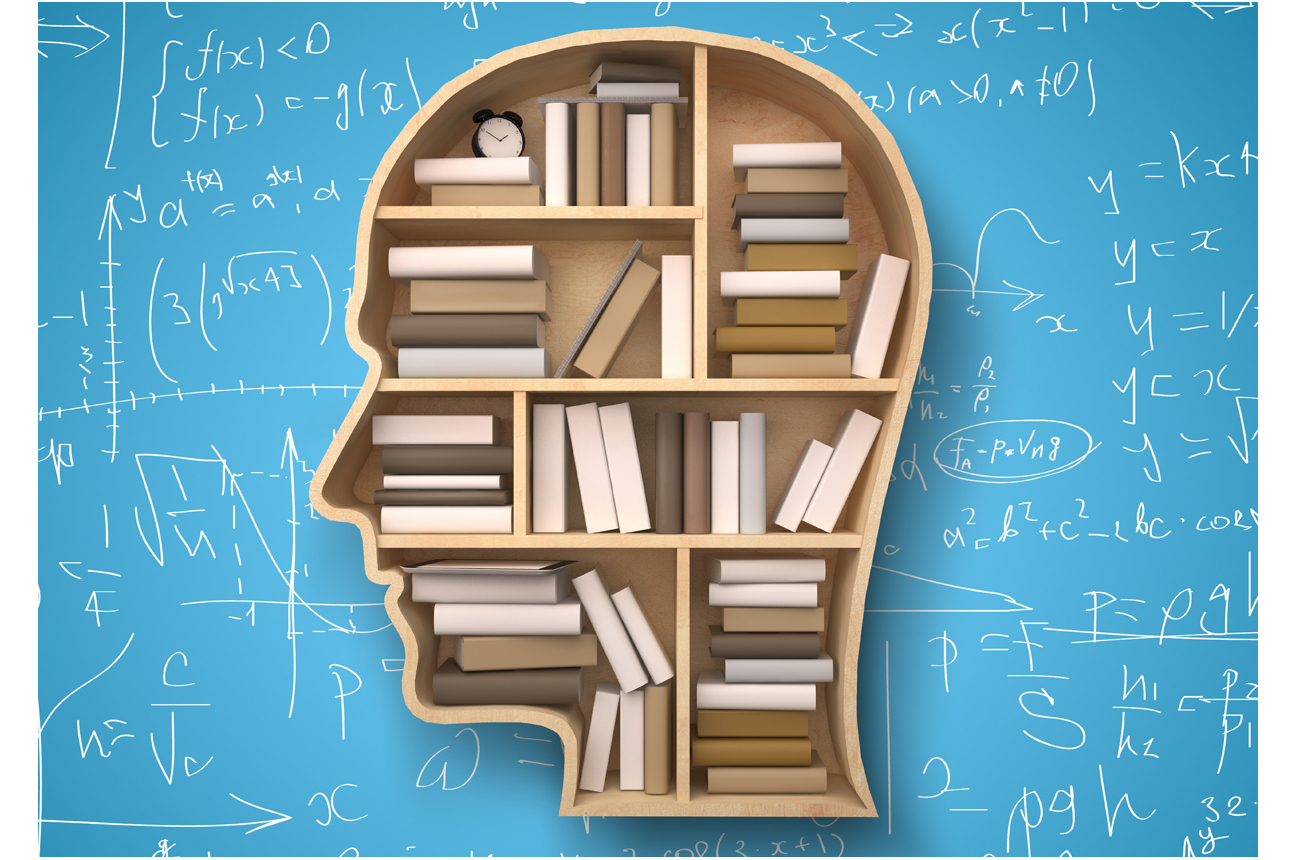 The recognition that the brain is not “hard-wired” but that there is a highly dynamic process of synaptic remodelling going on throughout life is functionally very important.

Most neurones are present at the birth of the individual and it would be tempting to conclude that brain development stops there. However, we are all aware that we change over our lifetimes, most notably by being able to acquire knowledge and skills, although some of which we might eventually forget.

It is the process of synaptic remodelling, known as plasticity, which is responsible for what is, in effect, life-long brain development. However, the rate at which synaptic formation and plasticity occurs does appear to vary over our lifetimes. Not surprisingly this seems to be at a peak in early life when we are learning and acquiring a lot of new things and skills. By the time we get into our nineties these processes may well be occurring more slowly and less efficiently but in a relatively healthy brain it is still possible to learn.

Your task: If you are wondering quite how much neuroplasticity is possible, look up Brain plasticity – the story of Jody

How Does the Brain Learn?

So, how can the simple process of neurotransmission at plastic synapses underpin this change in function that we can call learning and our ability to form memories?

As you might imagine this is an intensely studied area of neuroscience and consequently we have a lot of detailed knowledge about it. However, there are a few key points that we can cover to give a sense of how these processes might work.

The level of activity in the pair of neurones that are the pre- and postsynaptic neurones of a synapse can be important in determining whether this synapse persists or is lost.

The Neurotransmitter Glutamate and Learning

The neurotransmitter glutamate has been linked with learning. Glutamate can bind to multiple receptor molecules, each having its own properties. Evidence suggests that when the conditions are right for learning, this involves recruiting a different type of glutamate receptor than that ordinarily involved in glutamatergic neurotransmission. Once this type of receptor is activated it can initiate a series of events which includes changing the pattern of gene expression in the postsynaptic neurone. As a consequence, new proteins can be produced in the postsynaptic neurone which are critical for the learning process.

Studies of humans many years ago implied that memory can be divided into different types. For example we can appreciate that memory for events, such as your 18th birthday party, is very different from how it is that we remember the way from our house to school or to work. Whilst this work has been refined over the years, the principle remains that it would appear that different types of memory are processed in different regions of the brain. Furthermore, the stage that a memory is at in its life-history is also important. So, if I gave you a new four digit number to memorise right now, it would be a different part of your brain involved compared to the part that can remember a PIN that you have had for years.

It is important to note that we are able to “forget”. So, for example, it is not the case that we remember in great detail all experiences that we have. Furthermore, you may once have known a phone number or car registration plate really well, but now don’t remember it so well. So this implies that built into these synaptic processes is an element of “use it or lose it” that relates whether we recall a memory frequently or even at all. Thus an unmemorable day a few years ago will not be something you recall since so there is no distinct memory of it.

Clearly being able to forget is actually functionally important since we do not have to clog the limited resource of our brain up with useless information.

I am sure that you would generally agree that an ability to learn and then recall that information or enact that skill is rather useful, but we should pose the question:

Most of us could probably give an example of a memory we have for an unpleasant experience – severe illness or being very frightened for example, which we might prefer to forget. Evidence is accumulating that retaining a particularly emotionally-charged memory can occur in a rather extreme way in the situation of post-traumatic stress disorder (PTSD) which is often associated with soldiers who have been in battle.

The theory suggests that the individual has had a very extreme experience of which they have vivid memories and the continual recall of those memories somehow “strengthens” the memory and exacerbates their condition. The theory might then be extended to suggest that individuals with PTSD may get therapeutic benefit if they can be helped to “forget” this experience – something easier said than done.