This article gives a brief description of the historical perspectives of intellectual disabilities. 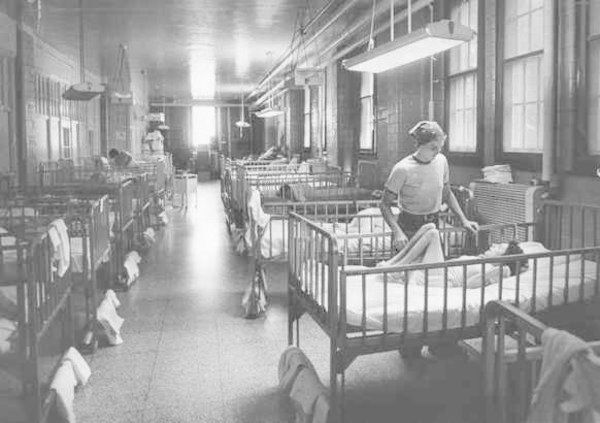 Led by influential individuals such as Itard, Esquirol, Guggenbuhl, Howe, and Seguin, the concept of care and education provision for people with intellectual disability began.

This emerged from the school of thought that individuals with an intellectual disability could be taught.

View Course
JM Itard, a French physician, was probably the most influential of all and is famous for his work with Victor, the wild boy of Aveyron. 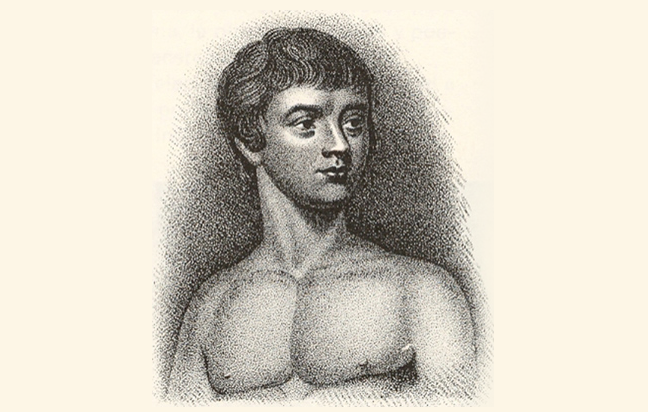 Victor, The Wild Boy of Aveyron © Creative Commons
Victor was found in the Caune Woods in France, naked and unable to speak. Itard tried to teach the boy how to speak and read, and after five years, Victor was able to understand some written words.
People with intellectual disability were frequently referred to as idiots, feebleminded or retarded. This type of labelling and putting a name on people’s condition is a debate that still permeates discussions today. Only quite recently, the term mental retardation used in the United States, was changed to intellectual and developmental disabilities. 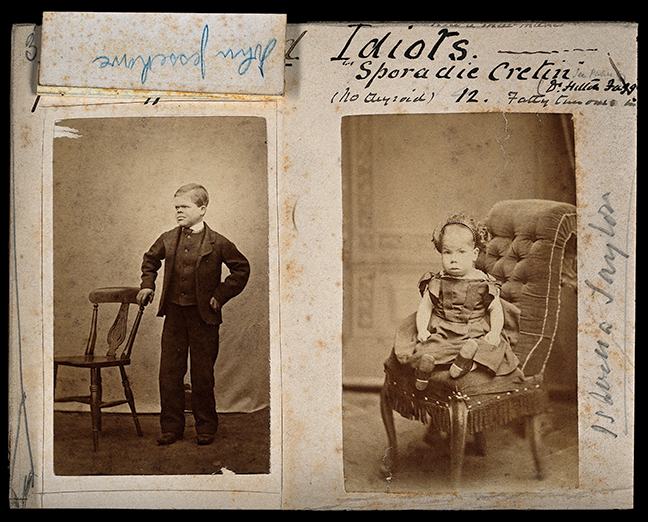 Institutional care continued from Itard’s time, however towards the end of the 19th century and the beginning of the 20th century, custodial institutions became popular. For example, lunatic asylums. They gained a strong foothold in care provision for people with intellectual disability. 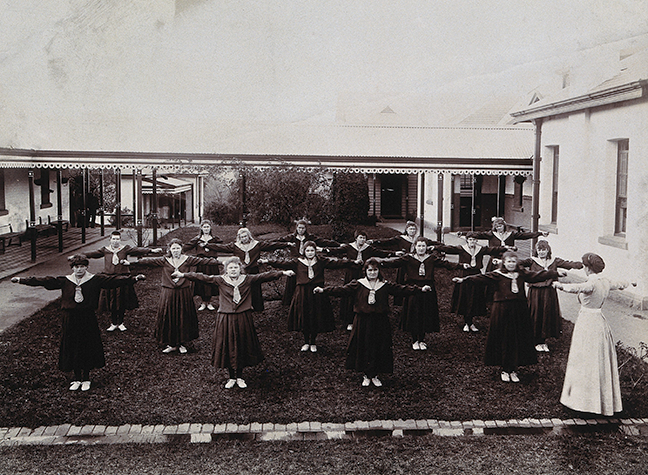 Metropolitan Lunatic Asylum, Kew: female patients exercising. © Wellcome Library, London
Many countries during this time were poor economically and social conditions were often difficult. This also reinforced fear and stereotyping by the general public, and had an impact on educating people with intellectual disability. Instead of educating people so they could live well in the community, education within custodial institutions was often used to sustain the institute, rather than teach new skills. People with intellectual disability became more segregated from society.

Mid 20th Century: Dr Wolfensberger and his principle of normalisation

This type of care provision continued up to the mid-20th century, until the pioneering work of Dr Wolf Wolfensberger. A major shift in the school of thought towards the education and care of people with intellectual disability happened. The emergence of Dr Wolfensberger’s ‘Principle of Normalisation’ focused on improving the lives of people with intellectual disability.

The principle emphasises the concept of making available patterns of life and conditions of everyday living which are as close as possible to the regular circumstances and ways of life or society.

Dr Wolfensberger actively worked towards advocating for value in the lives of people with intellectual disability, and strove against society’s readiness to marginalise and devalue these individuals. He was also the originator and foremost propagator of Citizen Advocacy and Social Role Valorisation. This focused on people speaking out and speaking up for those more vulnerable in society, in order to recognise the value of a vulnerable person.

The end of segregated living?

One area advocated for was to improve the living circumstances of people with intellectual disability. This included ending segregated living in places such as institutions. This has been slow to change and many countries continue to struggle with providing quality services in a meaningful and equitable way for people with intellectual disability. 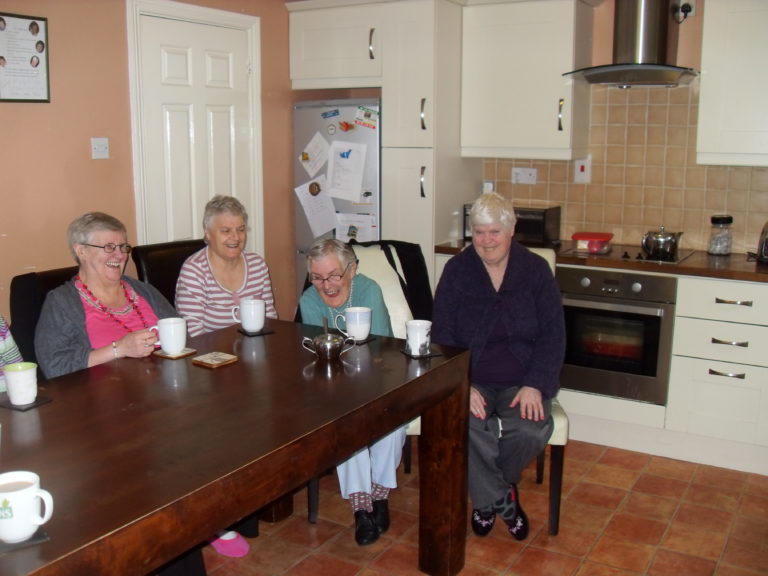 However, as this is the first time in history people with intellectual disability are living into old age, there is very little understanding of their ageing experience, their thoughts on ageing and exactly how they age.

As you will discover further into the course, their health is compromised, they do experience older age conditions much younger and, despite a marked increase in longevity, their mortality rate continues to be, on average, 20 years younger than people from the non-disabled population.